Taylor Swift and Tom Hiddleston have split up after three months of dating, according to reports.

The US pop star and British actor have been involved in a high-profile romance after they were first pictured kissing on a beach in June.

Tom, 35, had previously insisted their relationship was not a publicity stunt after he was photographed wearing an “I Heart TS” vest near Taylor’s Rhode Island home in July.

He told the Hollywood Reporter: “The truth is that Taylor Swift and I are together, and we’re very happy.

“That’s the truth. It’s not a publicity stunt.”

A spokesman for Hiddleston declined to comment on reports of the split, while representatives for Swift could not be reached immediately.

Tom, who is up for an Emmy this month for his role in The Night Manager, was seen dancing with Taylor at the Met Gala in New York in May.

Pictures of the pair kissing on a beach emerged two weeks after the Shake It Off singer’s split with Scottish DJ Calvin Harris.

Taylor, 26, who has become one of the world’s biggest pop stars with hits including Bad Blood and Blank Space, has previously been romantically linked with One Direction star Harry Styles. 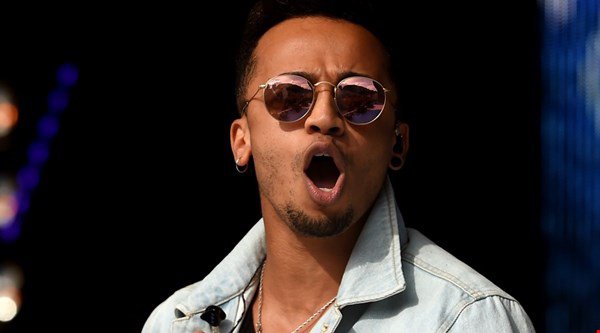 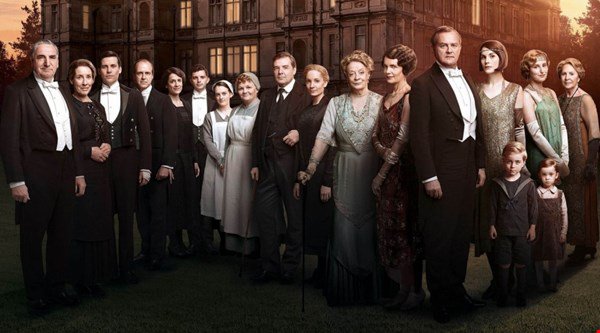