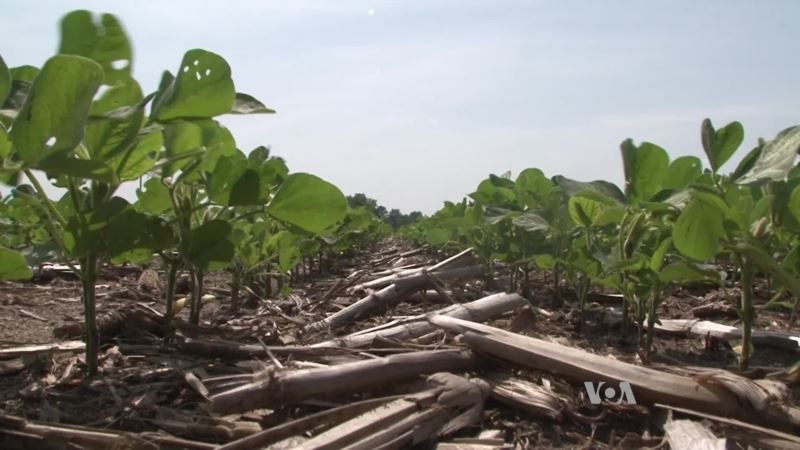 Scientists have supercharged plant growth by making them more responsive to changes in light and shade. The researchers hope what they have learned by souping up experimental plants will someday help feed a hungry world. Plants turn sunlight, carbon dioxide and water into food through a process called photosynthesis. "It is the driving force behind all of life," says University of Illinois plant biologist Steve Long. "Arguably, photosynthesis is the most important process on our planet." But for a process that's so important, it's surprisingly inefficient. With food demand expected to grow by 70 percent by mid-century on a planet that is rapidly warming, researchers have been looking for ways to improve photosynthesis as a way to squeeze more productivity out of each plant. "We're kind of forced to push our crops to the limit," says crop scientist Matthew Reynolds at the International Maize and Wheat Improvement Center, known by its Spanish acronym, CIMMYT. Long's group targeted a system that protects plants from excessive sunlight. When a plant is soaking up more light than it can handle, it gets rid of the energy as heat. But when clouds or leaves shade it, that system stays on for minutes or hours, slowing down the plant's growth. Long and his colleagues added genes that shortened that recovery time. Modified plants grew up to 20 percent more than untreated ones. The study appears in the journal Science. "It's a very big deal," said Reynolds, who was not involved with the research. Conventional breeding programs are improving yields by about half a percent per year, if that. "A 20 percent increase — that's a fairly substantial jump." Other attempts to tinker with the protective systems have hurt the plant, according to Bob Furbank, director of the Center for Translational Photosynthesis Research. He's more optimistic about this one, since it makes the system more responsive rather than turning it down. However, he adds, "It may be that these protective mechanisms are more important under drought, and under stress. These sorts of plants will have to be tested under a range of stresses to make sure there's no downside." Long's group used genetic engineering to modify their plants, which can be controversial. But Reynolds, who focuses on conventional plant breeding, says the genetically modified plant can be "a proof of concept so we can start looking for natural variation as well." Long's group worked in tobacco because it's easy to study. Next they plan to apply the same technique to rice, soybeans and cassava, three critical food crops around the world. 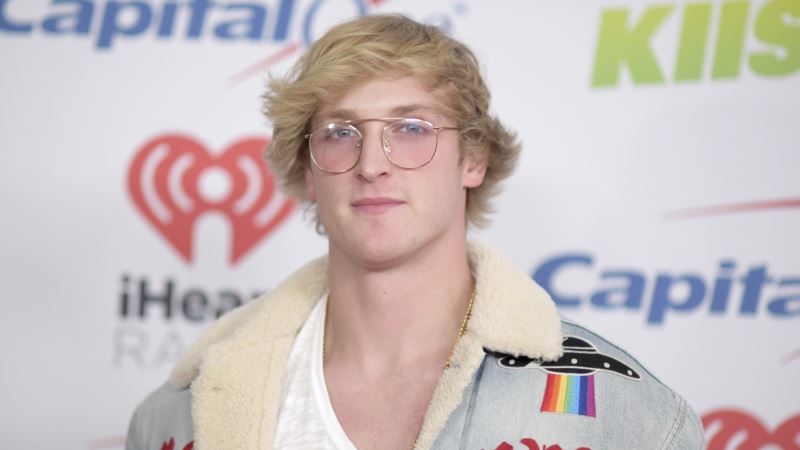 YouTube Star Logan Paul Steps Away From Posting After Outcry 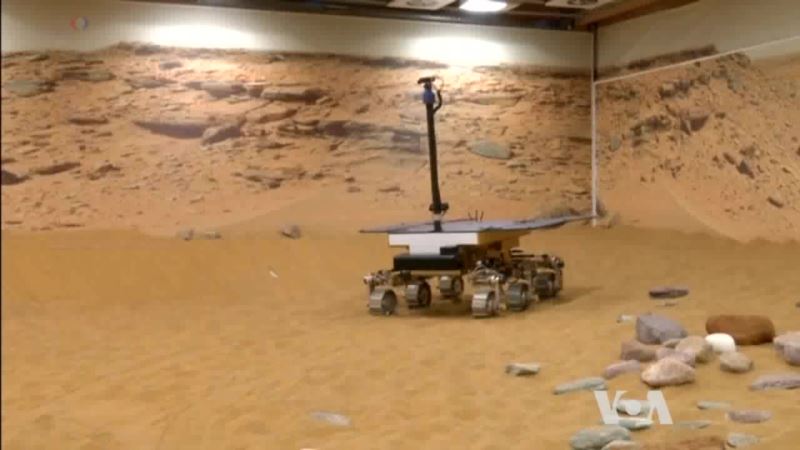 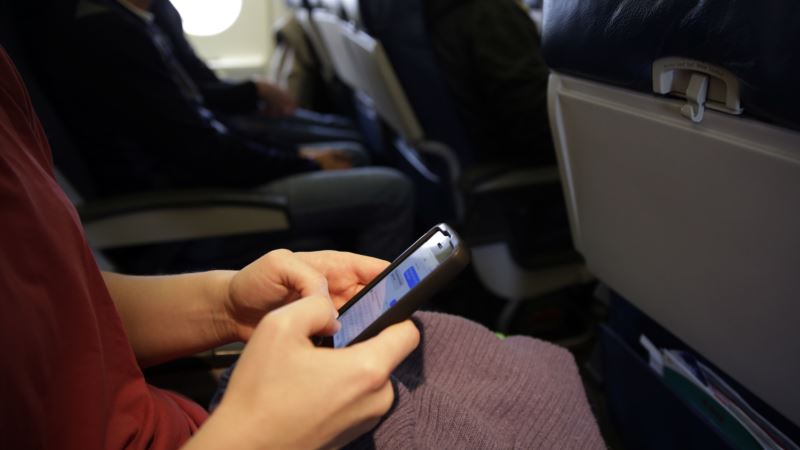