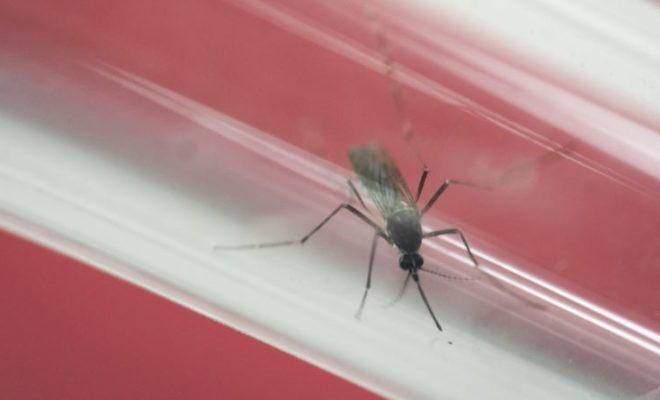 Add hearing loss to the list of health problems that could be caused by the Zika virus. The U.S. Centers for Disease Control and Prevention released the study Tuesday, saying that out of nearly 70 children infected with the virus, four had hearing loss that appeared to be unconnected with any other health issue. This, the researchers say, could mean the hearing problems stem from Zika as the issue appears to be caused by damage to the nerve that links the ear with the brain. Zika is known to cause a form of birth defect called microcephaly, meaning having an abnormally small head. It has also been linked to vision problems and brain damage. There have been nearly 700 confirmed Zika cases in the United States. These include more than 60 pregnant women. One Zika-related case of microcephaly was confirmed in the island state of Hawaii. Health officials say in the U.S., the virus has been reported mostly in Puerto Rico, the U.S. Virgin Islands and American Samoa; but, they say they believe it is spreading in the continental U.S. The study’s authors suggest that babies with suspected Zika exposure should undergo hearing tests, even if there have been no indications of a problem. Zika’s effects on adults are relatively mild, with nearly 80 percent of infected adults reportedly having no symptoms. The remaining 20 percent reported mild symptoms such as a fever and rash. The study was published in the CDC’s Morbidity and Mortality Weekly Report.