Study: Use of Dengue Vaccine Effective in Some Regions, Risky in Others 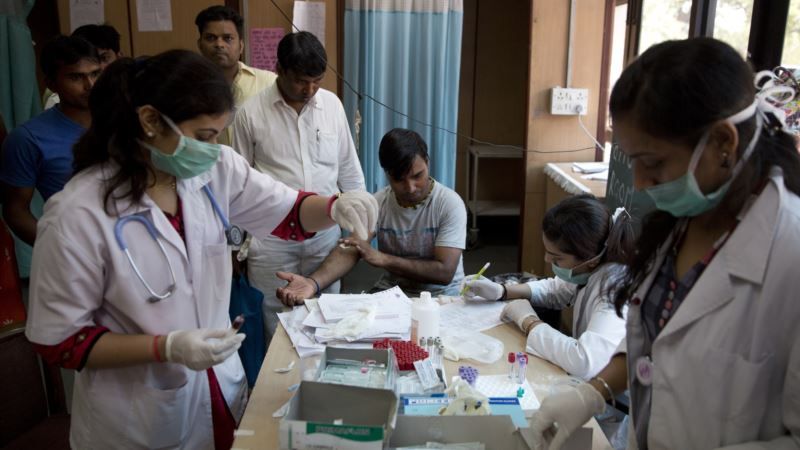 The World Health Organization is continuing to assess the risks and benefits of the first vaccine developed to prevent dengue fever. A study, published in September, concluded that the vaccine, called Dengvaxia, could have a positive impact in regions where there is a high incidence of dengue, preventing one in five hospitalizations, but could be problematic in other areas. A new report, commissioned by WHO and spearheaded by the London School of Hygiene and Tropical Medicine, refined that conclusion. Researchers used mathematical models to assess data from human trials of Dengvaxia involving some 30,000 people around the world. According to the new report, the vaccine could potentially reduce the incidence of dengue fever between 6 percent and 25 percent in countries with moderate to high transmission rates, where at least 50 percent of children get infected for the first time by their ninth birthday. Investigators concluded a policy of routinely vaccinating 80 percent of 9-year-olds is needed to realize the reduction in cases. But in places where the disease is uncommon, affecting ten percent of the population or less, Dengvaxia could cause severe illness and hospitalization in individuals who contract dengue for the first time after being vaccinated. A double-edged sword Approximately half of the world's population is at risk for contracting dengue, a mosquito-borne illness that can cause high fever, joint pain, bleeding and potentially, death by dengue shock syndrome. A person can potentially be infected by four different strains of the virus, and can be infected more than once. A second infection is generally the worst. In people who have been infected the first time, the vaccine may prevent a serious second infection. But in those who have never been infected and are vaccinated, as in low burden countries, the vaccine can act like a silent, first infection, making individuals very sick should they actually become infected. So Dengvaxia, made by the pharmaceutical company Sanofi-Pasteur, has turned out to be a double-edged sword. Vaccine has risks The London School's Stefan Flasche, co-author of the new study published in PLoS Medicine, says given the risks associated with the vaccine, careful consideration has to be given to rolling it out in certain areas. "So, it's now up to the global health community and to decision-makers on a local level to identify those areas where we can use that vaccine until we have better means of prevention of dengue," said Flasche. He added the risk of severe illness in some people is not a reason not to use the vaccine if it is applied carefully. "Well, having said that, it will be important to have good surveillance like with every new vaccine on the actual impact on a population level. But unless there's something surprising coming out of that surveillance, I think that's as good as it's going to get with this particular vaccine." Vaccine approved in Latin America An estimated 400 million people are infected every year with dengue fever in tropical countries, with 2 million developing a severe, hemorrhagic form of the disease. Of these, some 25,000 people die. In the earlier study, published in the journal Science, researchers found Dengvaxia can reduce severe illness and hospitalizations by 20 to 30 percent in countries where infection rates are high. Regulators in several countries, mostly in Latin America, have approved the vaccine for use. 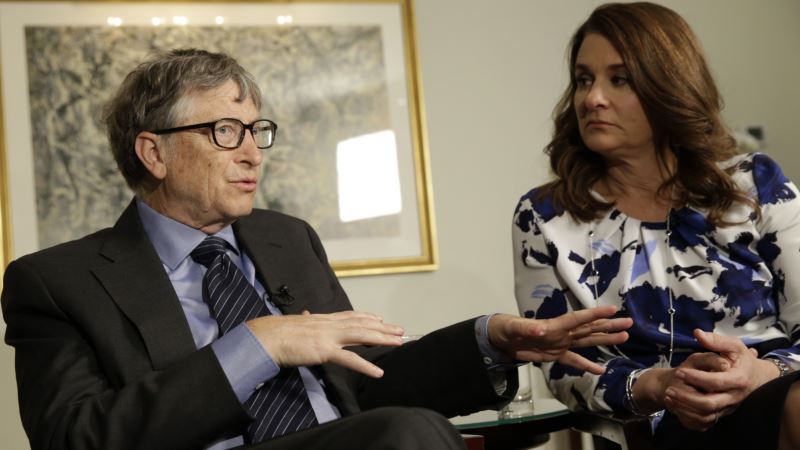 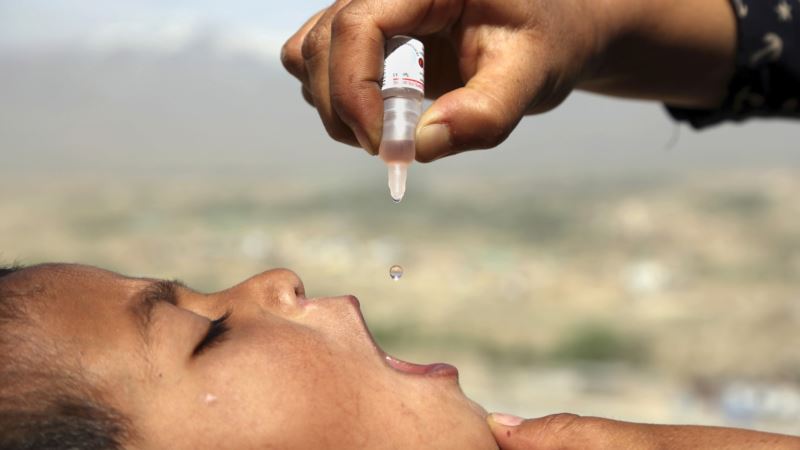 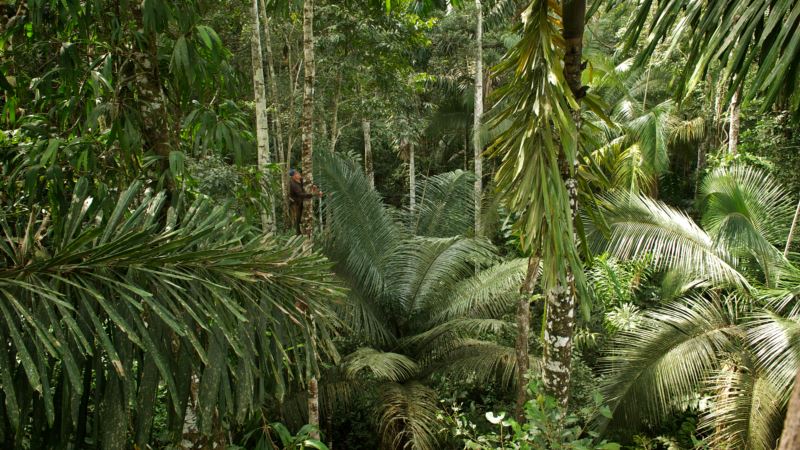 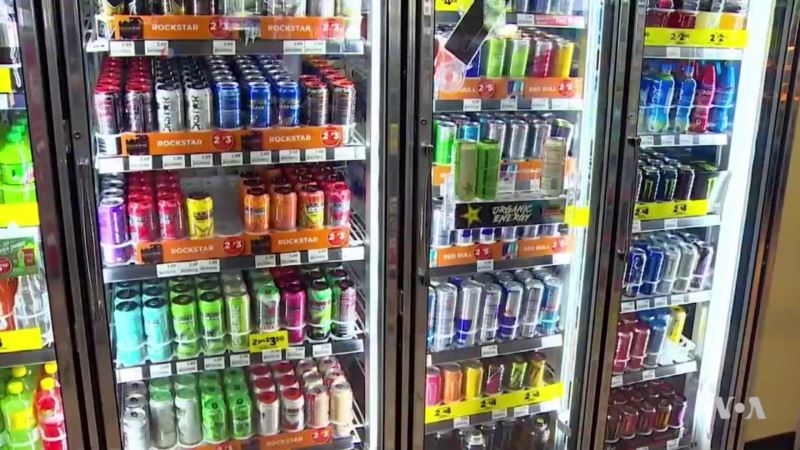