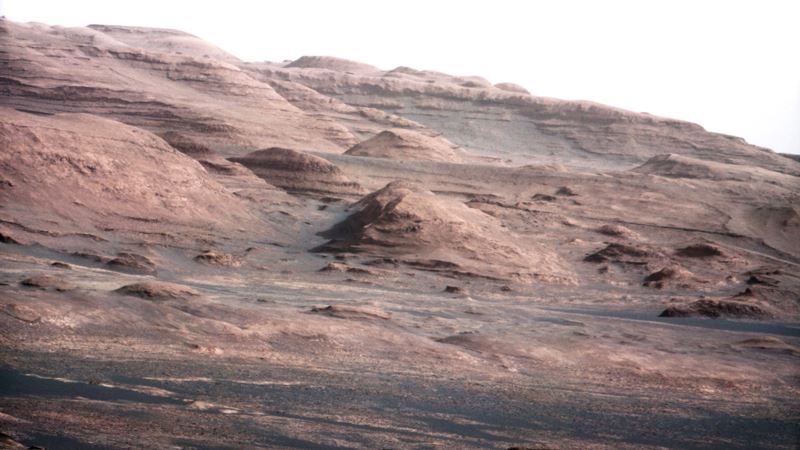 Particles blasting out from the sun stripped away what was once a thick, Earth-like atmosphere on Mars, leaving behind a dry and cold world inhospitable to life, researchers said in a study released Thursday. About 4 billion years ago when life was starting on Earth, Mars also had a dense atmosphere, which kept the planet warm and wet, according to the study in this week's issue of the journal Science. Over time, energized particles in the solar wind stripped off Mars' atmosphere, leaving a thin and still-shrinking envelope of gases around the planet, measurements by one of NASA's Mars-orbiting spacecraft show. "The lines of evidence point to the period between about 3.7 billion years ago and 4 billion years ago as when Mars went bad," lead researcher Bruce Jakosky, with the University of Colorado in Boulder, said by phone. Conditions on early Mars could have supported microbes, Jakosky said, but as the thick atmosphere around the planet disappeared, "it went from a wet planet that could support life at the surface to the cold, dry planet we see today." The findings offer insight into why a planet that started off similar to Earth ended up so different and what conditions could make planets beyond the solar system suitable for life. The data was collected by the Mars Atmosphere and Volatile Evolution, or MAVEN, spacecraft, one of eight satellites and rovers currently operating around or on Mars. Scientists are not sure why Mars' atmosphere became vulnerable to the solar wind, but suspect it had to do with the loss of the planet's magnetic field. Earth, by contrast, has a liquid metal core that generates a protective magnetic shield that deflects the solar wind. The research, sponsored by the U.S. National Aeronautics and Space Administration, is based on measurements of the chemical element argon at different altitudes in the thinning atmosphere around Mars, which MAVEN has been assessing since October 2015. The measurements show that Mars has lost 66 percent of its argon since the planet formed some 4.6 billion years ago. Jakosky and colleagues extrapolated from that figure to estimate the loss rate of other atmospheric gases, including water vapor. Mars' atmosphere was and is dominated by carbon dioxide. "It is the answer we expected in some ways," Jakosky said. "It meshes well with everything else that's going on on Mars." 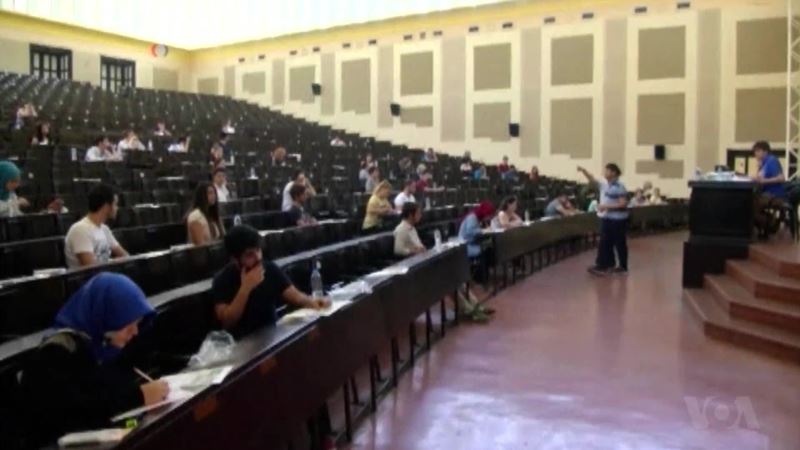 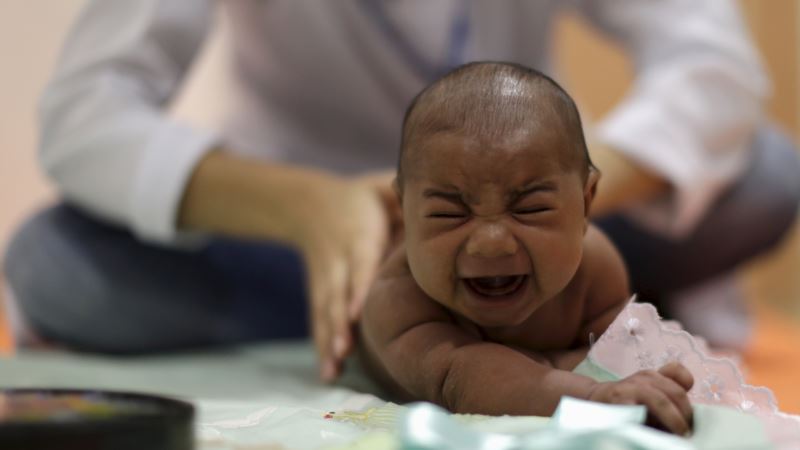 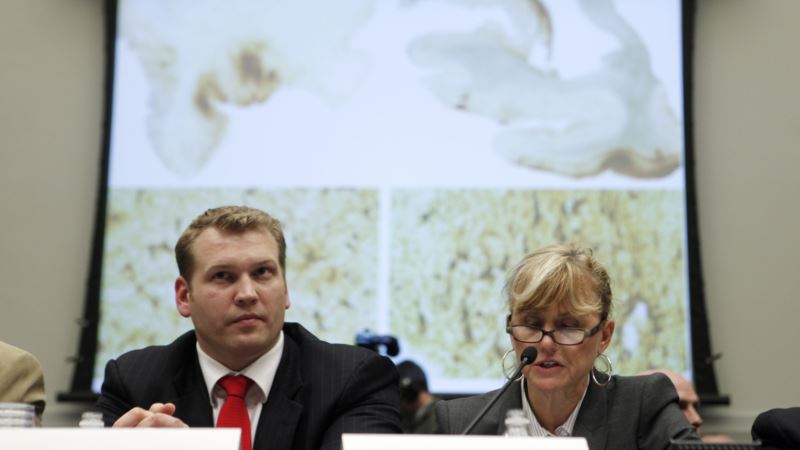 Unlike 2016, Many Russians Tuning Out US Elections