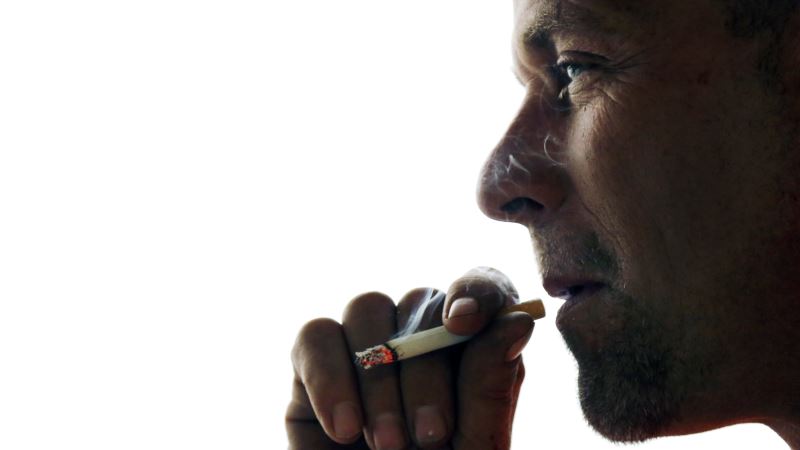 Smoking can permanently damage one's DNA, according to a new study. Researchers at Harvard Medical School’s affiliated Hebrew SeniorLife Institute for Aging Research say smoking leaves a long-term signature on DNA. “Our study has found compelling evidence that smoking has a long-lasting impact on our molecular machinery, an impact that can last more than 30 years,” said Roby Joehanes, first author on the study. “The encouraging news is that once you stop smoking, the majority of DNA methylation signals return to never smoker levels after five years, which means your body is trying to heal itself of the harmful impacts of tobacco smoking.” Ailments, including heart disease and cancer, are believed to be at least partially caused by damage to the DNA. For the study, the researchers looked at blood samples from 16,000 people. They found that for most, the DNA damage caused by smoking faded for people who had kicked the habit for five years. Some of the damage appeared to be permanent. The damage to DNA is a result of a process called methylation, which changes how DNA functions, possibly leading to cancer and other illnesses. The researchers say that smokers, among those studied, saw changes to more than 7,000 genes or about one-third of known human genes. “These results are important because methylation, as one of the mechanisms of the regulation of gene expression, affects what genes are turned on, which has implications for the development of smoking-related diseases,” said Dr. Stephanie J. London, last author and deputy chief of the epidemiology branch at the National Institute of Environmental Health Sciences, National Institutes of Health. “Equally important is our finding that even after someone stops smoking, we still see the effects of smoking on their DNA.” Smoking is the leading cause of preventable illness and kills an estimated 480,000 Americans annually, the Centers for Disease Control and Prevention said. Smoking is believed to take the lives of more than 6 million people every year across the globe, mostly through cancer, heart disease and lung disease. In the United States, smoking levels have dropped considerably, with only an estimated 15 percent of the adult population engaging in the habit. The study will be published in the October issue of Circulation: Cardiovascular Genetics, an American Heart Association journal. 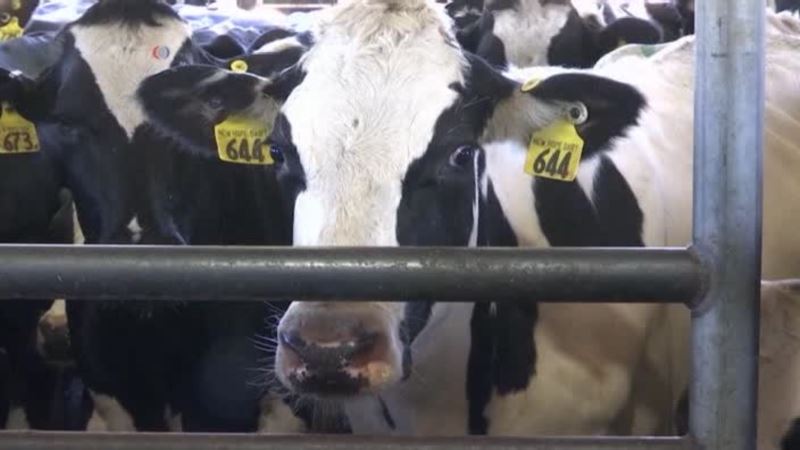 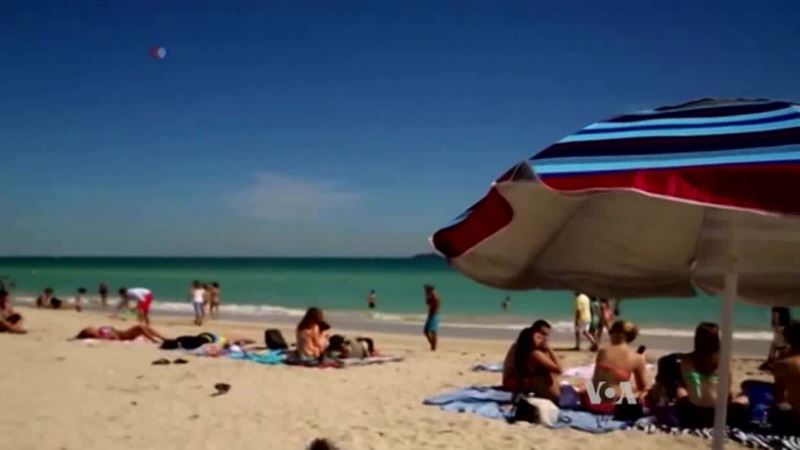 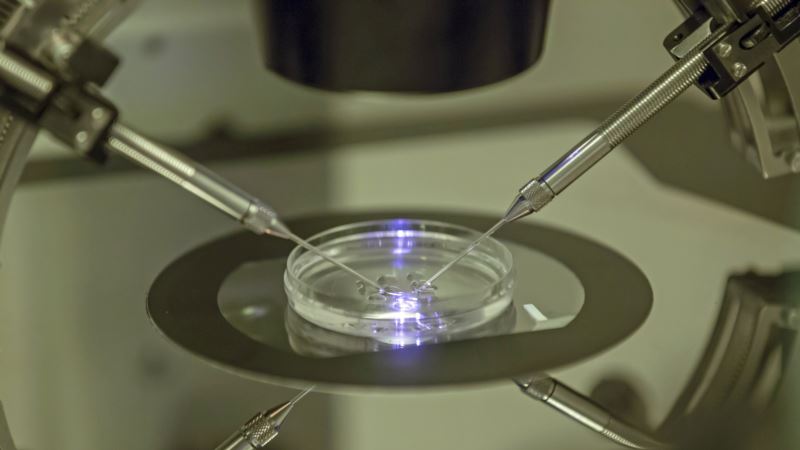