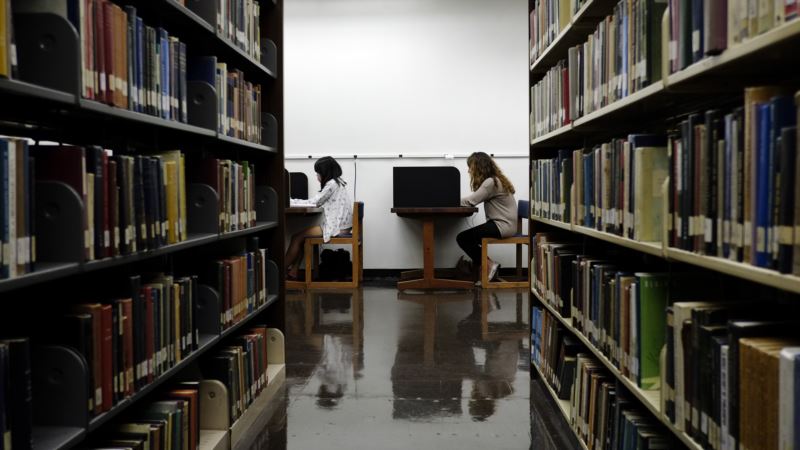 That reading is good for your brain has been known for a long time, but a new study shows that picking up a book regularly could lengthen your life.

Writing in the journal Social Science and Medicine, researchers from Yale University said it doesn’t really matter what you read, as long as you read. The longer, the better.

Researchers reached their conclusions by looking at data from 3,635 health survey participants. They were broken down into three groups — those reading up to three-and-a-half hours per week, those who read more, and those who didn’t read at all.

After factoring in age, gender, education and economic status, they found that readers lived two years longer than non-readers. 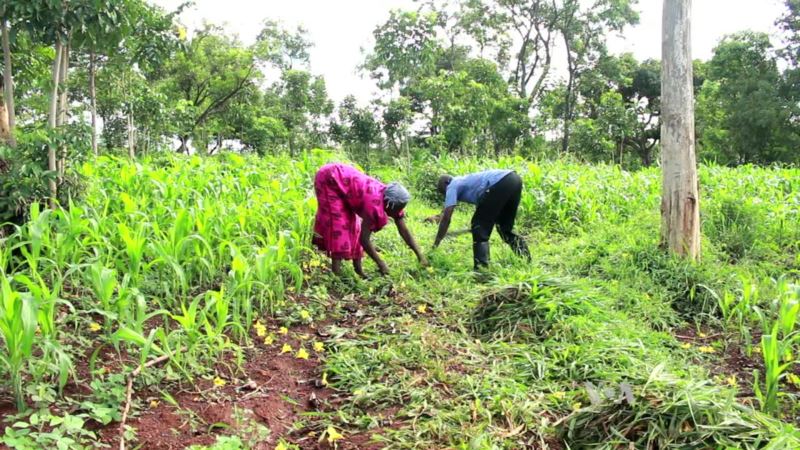 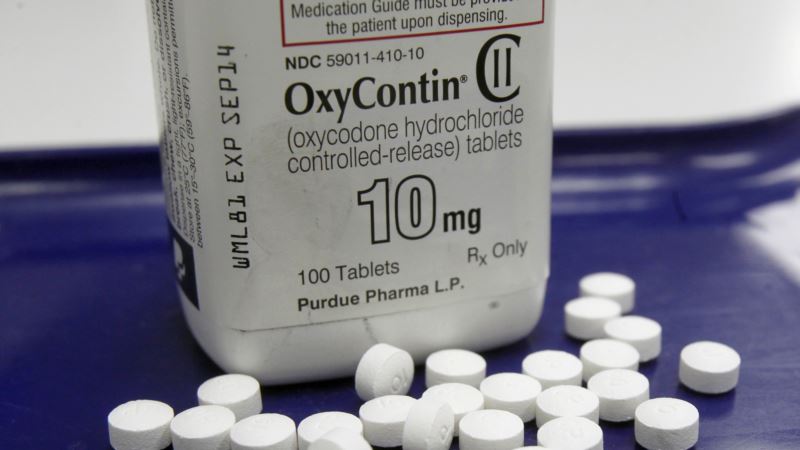 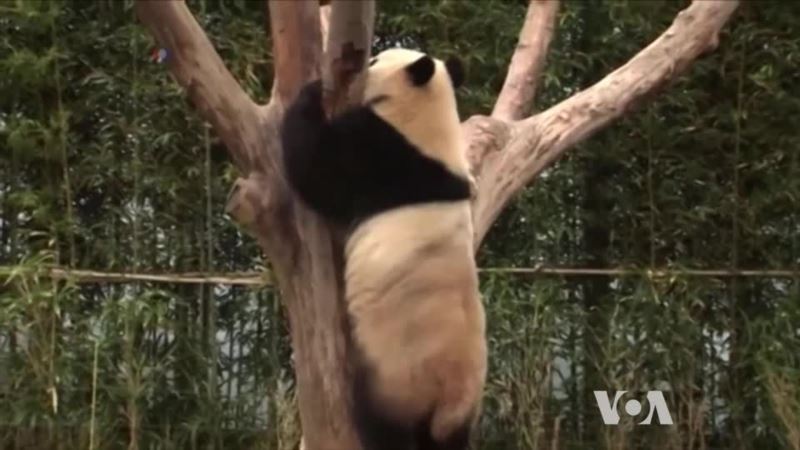 Why Are Pandas Black and White? 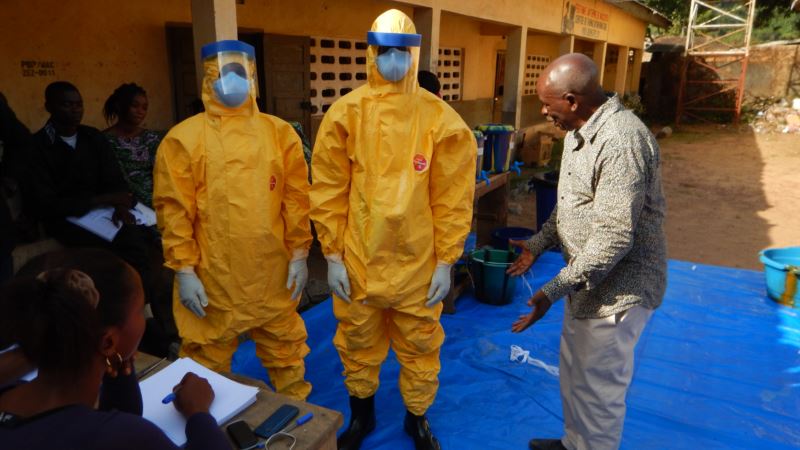