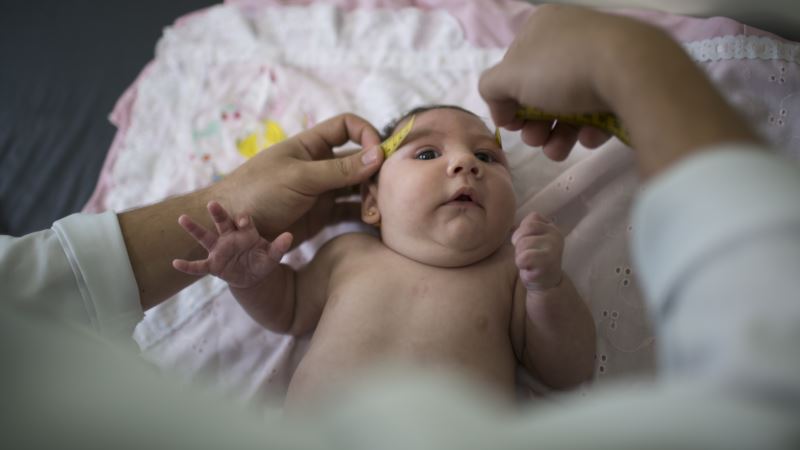 Older babies in Brazil that were exposed to the Zika virus in the womb have been diagnosed with microcephaly, or an unusually small head and brain, even though the defect was not visible at birth. A study published in the U.S. journal Morbidity and Mortality Weekly Report involved 13 babies in two Brazilian states born with small heads, but not small enough to be diagnosed with microcephaly. The babies tested positive for Zika. Imaging scans of the babies’ heads soon after birth showed brain abnormalities. Researchers then followed the infants. Around the time of their first birthday, 11 of the 13 babies were diagnosed with microcephaly. Their heads and brains had not developed in proportion to their growth and size. While pregnant, their mothers had been infected with Zika, a mosquito-borne illness that has swept across the Americas. Ernesto Marques, who was not involved in the study, is an infectious diseases specialist at the University of Pittsburgh in Pennsylvania. For the last two years, Marques has studied microcephaly caused by Zika in newborns. "What [the study] means is that even babies that were born with brains or cranium with normal diameter, they still may have the congenital disease … that's just not as visible," Marques said. Microcephaly causes severe neurological problems, including seizures, eye and hearing problems, and motor difficulties similar to cerebral palsy. There is no known treatment for Zika, or a way to prevent microcephaly in susceptible infants. Researchers do not know how the virus causes microcephaly, though some have speculated the brain damage is caused by an immune response to Zika. Marques says the infection may interfere with biological pathways and hormones that promote normal brain growth and development. In babies who are suspected of having the condition, Marques says it's important to identify those with vision and hearing problems as soon as possible. Noting that sight and sound stimulate brain development, Marques said, "The diagnosis of visual issues and hearing issues in those babies is very important to treat … in order to minimize the damage or impact of the other neurological problems these babies have." There are eyeglasses and other devices to enhance sight and hearing in babies, potentially limiting the severity of microcephaly. Unlike babies who are born with microcephaly, researchers say older infants appear to have less severe brain damage. Researchers note the study was small, so it's impossible to say how often microcephaly might be diagnosed in older infants affected by Zika. 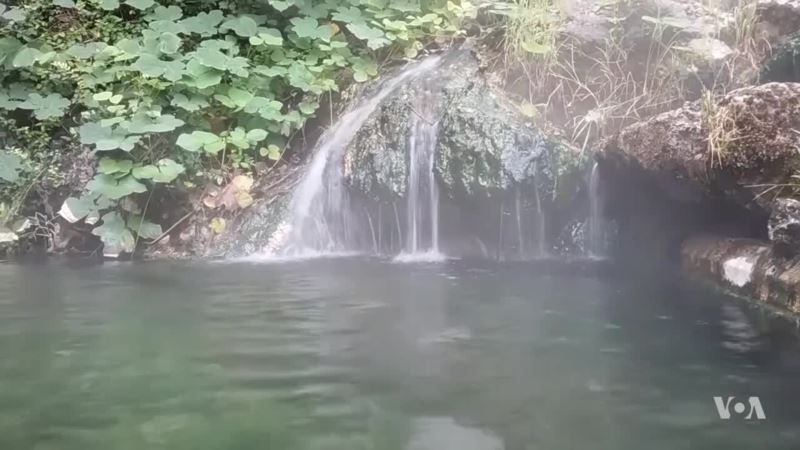 Demand for Geothermal Heating Heats Up 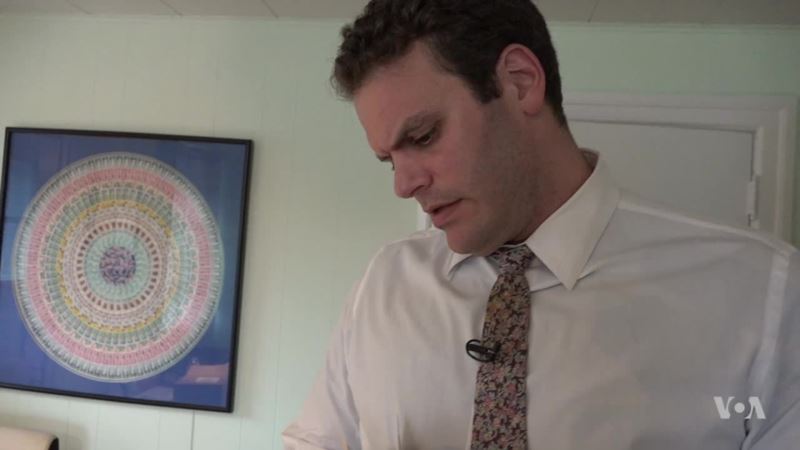 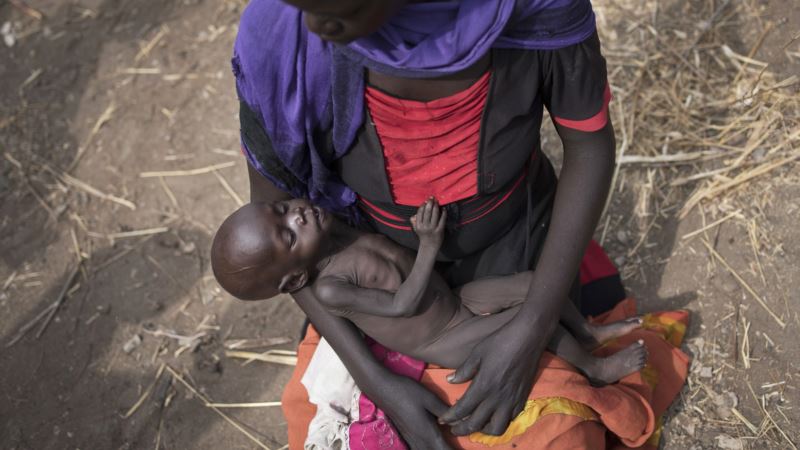 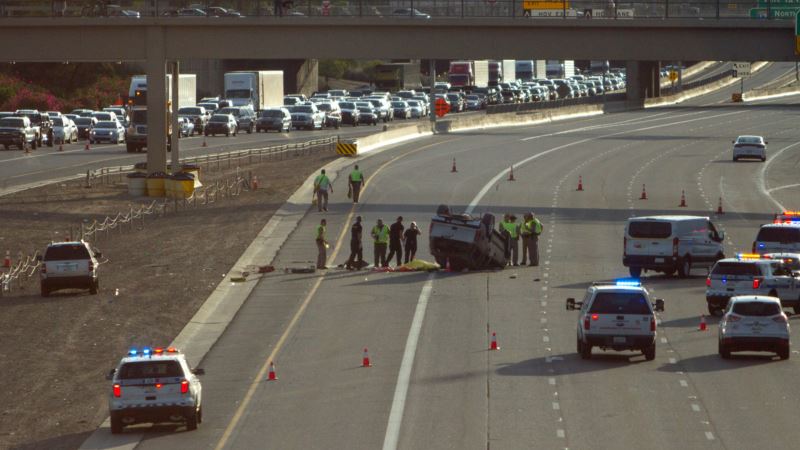 Drowsiness as Risky for Drivers as Drunkenness, Study Finds