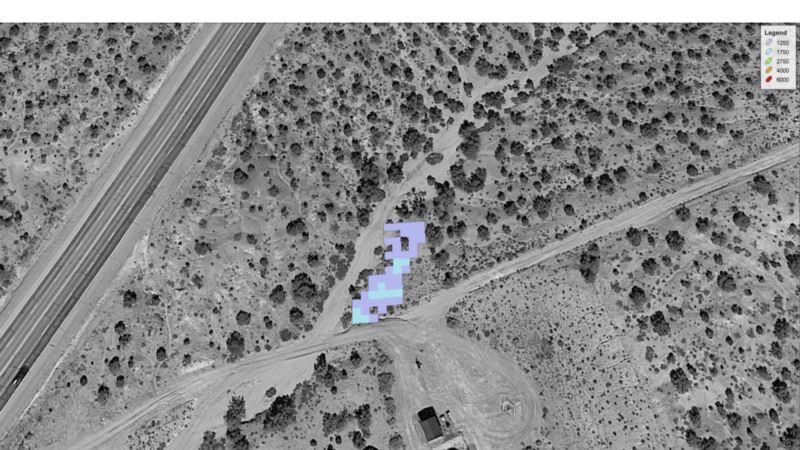 Here's a term we bet you haven't heard before: Global Warming Potential (GWP). It's the term scientists use when they are ranking the various greenhouse gases being pumped into the atmosphere, by the planet and by us. The lower the GWP, the less climate warming heat the gas can absorb and hold onto. Methane: the global warming elephant in the room When it comes to GWP, methane has a much bigger impact than carbon dioxide, which usually leads climate change's most wanted list. According the the Environmental Protection Agency, methane can trap heat 25 percent more efficiently than carbon dioxide, making it a much more dangerous gas when it gets into the atmosphere. And while NASA says CO2 still makes up 81 percent of the greenhouse gases in our atmosphere, and methane only roughly 11 percent, the amount of methane has been increasing steadily since 2007. “There is no question that methane is doing some very odd and worrying things,” said Euan Nisbet, an atmospheric scientist at Royal Holloway, University of London. But NASA wanted to find out why. About a year ago, NASA began to use its eyes in the sky to try and find out where the growing amounts of methane were coming from. The space agency decided to focus on one methane hotspot discovered in 2014 by a European satellite studying greenhouse gas emissions. The hotspot was discovered in the Four Corners area of the United States. The region gets its name because it's the only spot in the United States where four states come together, New Mexico, Colorado, Utah, and Arizona. So what's going on here? After a year of research the results are in and recently published in the Proceedings of the National Academy of Sciences. Researchers from California Institute of Technology (Cal Tech) and NASA's Jet Propulsion Laboratory (JPL) analyzed information from next-generation Airborne Visible/Infrared Imaging Spectrometers (AVIRIS NG) and Hyperspectral Thermal Emission Spectrometers (HyRIS) mounted on-board planes that have been flying around the hot spot. Using this detailed imagery, the researchers were able to pinpoint individual methane leaks scattered all across the region. They drilled down even further into the data and found that just 10 percent of all the leaks they discovered were responsible for over 50 percent of the methane leaking into the atmosphere. The next step in solving the mystery was to determine the source of these big plumes. What the researchers already knew is that this region, also called the San Juan Basin, was "primarily a natural gas production area, mostly from coal bed methane and shale formations," read the study. "More than 20,000 oil and gas wells operate in the basin…" And sure enough, the study found that most "of the enhanced methane is related to natural gas extraction as well as coal mining." The methane sources ranged from "a coal mine venting shaft" to leaking pipelines, one of which was "reported to the operating company, which shut down the pipeline and commenced repair the day after." The research is important because it can help oil and gas companies pinpoint where leaks are happening, and so fix them more quickly. Also, in May, the Obama administration released new rules designed to cut methane gas emissions. The rules will force companies to plug and fix leaks on any new wells or storage tanks. Oil and gas companies are pushing back against the new regulations saying they will stifle competition, but if the rules pass, this new technology could help oil and gas companies find and fix leaky pipes and storage tanks, and possibly help slow the pace of global warming. 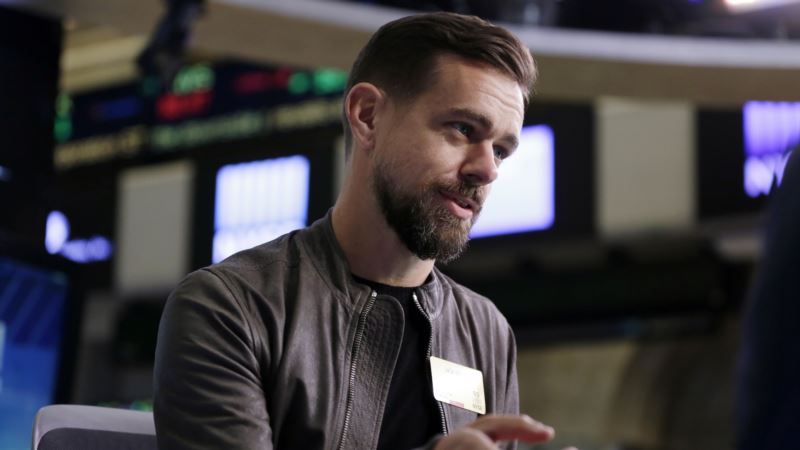 Statue of Freed Slave Kneeling Before Lincoln Removed in Boston