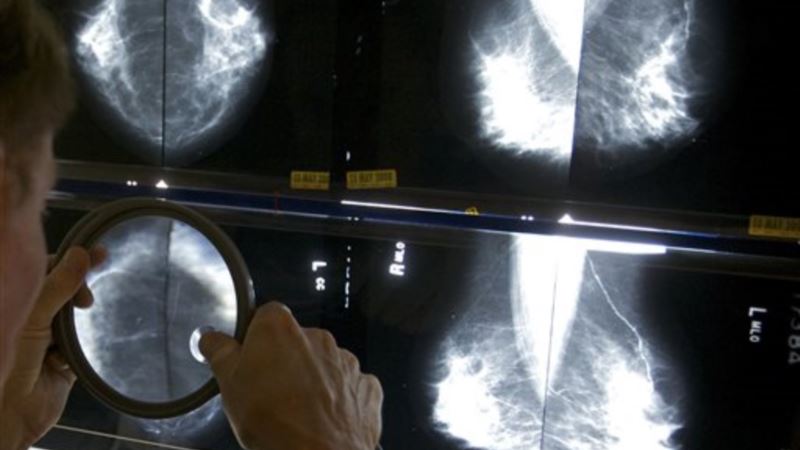 A new study has found that women diagnosed with early-stage breast cancer don’t always need chemotherapy. Even though chemotherapy drugs have harsh side effects, many women with small or early-stage tumors receive treatment after surgery because doctors think there is a high risk the cancer will return and spread. But based on the findings of a multi-center European study, researchers have concluded that 46 percent of women thought to have early high-risk tumors did not need drug treatment. They studied a test called MammaPrint, which analyzes the genetics of the tumor, telling doctors which women are good candidates for chemotherapy. European researchers enrolled almost 6,700 women with early stage breast cancer from 112 institutions in nine European countries between 2007 and 2011 to investigate the so-called 70-gene signature test. Fatima Cardoso, a medical oncologist with the Champalimaud Cancer Center in Lisbon, Portugal, is the principal investigator of the study, published in the New England Journal of Medicine. “By analyzing all these characteristics of the tumor, like fingerprint or the ID card of the tumor," she told VOA, "we were able to better characterize the biology of the disease and to understand if the tumor had a high risk of relapse or a lower risk of relapse.” Double source for risk assessment If a clinical assessment of a high risk of relapse matched the findings of a participant's genetic test, she received chemotherapy. If both tests showed a low risk, the woman did not get drug treatment. Out of the initial group of women, however, results for 1,500 were mixed; they were deemed by their doctors' clinical assessment to be at high risk for a return of their cancer, but determined to be at low risk using the gene test. Half were assigned to receive chemotherapy and half did not. Five years later, at the end of the study, researchers found survival rates among women who did not get chemo were almost as good as those who were treated. The survival rate among the non-chemotherapy group was 95 percent after five years and just 1.5 percent higher among women who got chemotherapy, according to Cardoso. “So for the patient clearly this is a way forward, going into precision medicine. We can analyze the tumor of that specific patient and tell her or him that the risk of relapse is sufficiently high or sufficiently low regarding the value of chemotherapy,” said Cardoso. MammaPrint already has received regulatory approval in the United States, but its cost is high – about $4,000 for each test. An editorial in the New England Journal, though, called the findings of its validity “potentially practice-changing” in the management of early breast cancer. 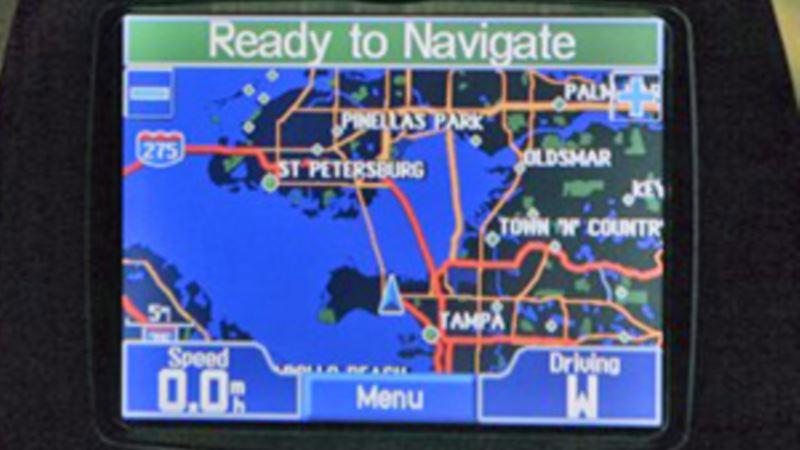 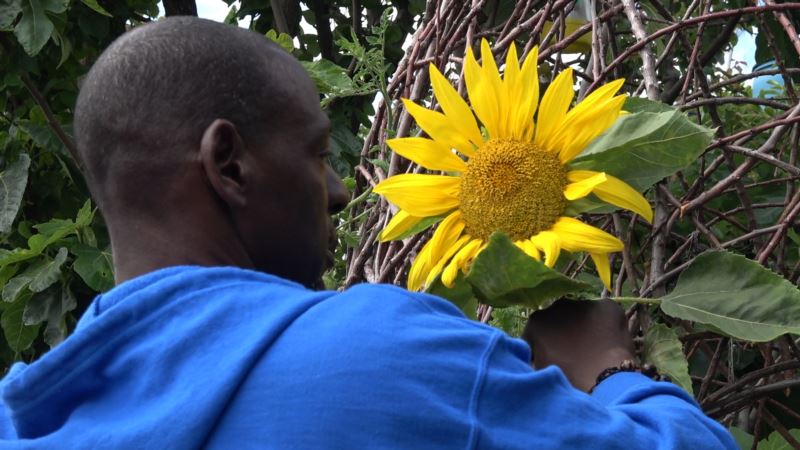 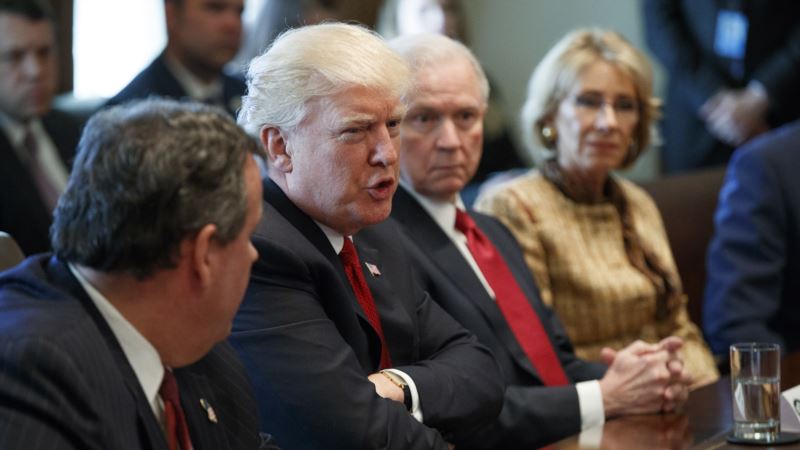 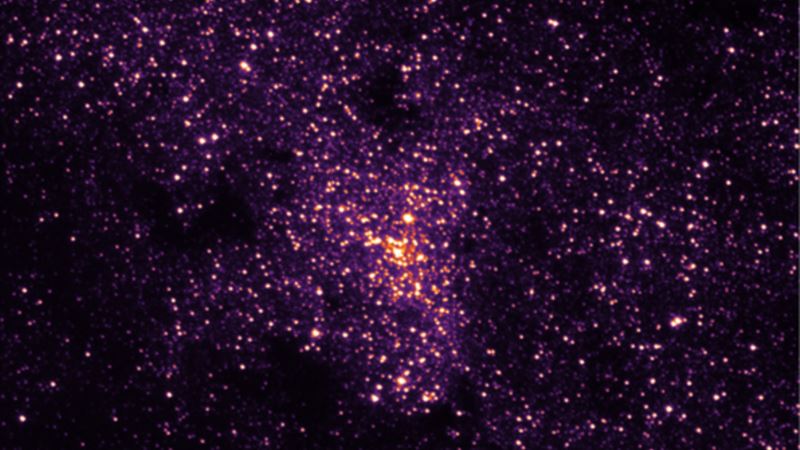