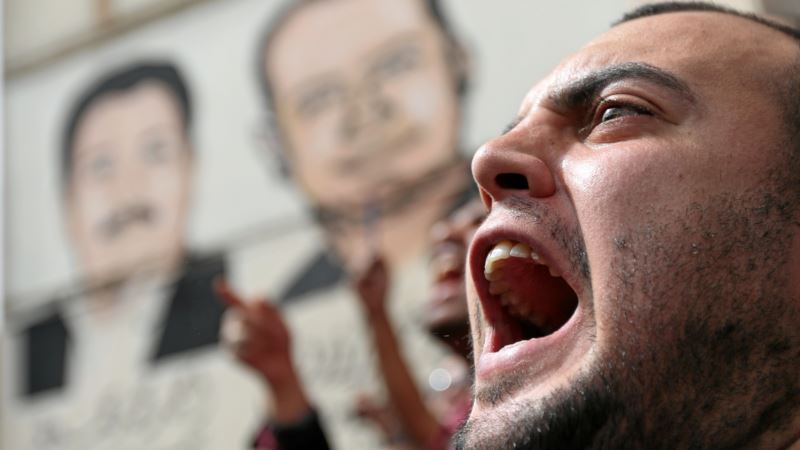 People in the Middle East and North Africa are still hoping for jobs, social justice and security five years after the start of the Arab Spring. And change in European Union policy towards Arab countries is needed to limit economic migration and further destabilization of the region, according to new research. The European Union can play a crucial role in stabilizing the Middle East and North Africa region and reducing migration flows if its policies focused more on fighting political and socioeconomic injustice. Those are some of the conclusions the European Commission-funded Arab Transformations Project presented Thursday in Brussels. Arab Transformations Project director Andrea Teti said EU policy does not focus on the root causes, which can further destabilize the already volatile region. "We prioritize anti-terrorism operations, domestic security, the question of migration," he said. "They do not fix inequality, social-economic inequality," he added. "They do not address or they do not succeed in addressing giving people more political voice. So, to the extent that we are currently failing on both of these fronts, political inclusion and social economic inclusion, we create conditions that create political radicalization." Demonstrators in several Middle Eastern and North African countries voiced their frustrations about unemployment, bad governance and social injustice during the Arab Spring mass protests in 2011. Several governments were toppled, but five years later, political and economic conditions have barely improved, while insecurity has increased. Teti said it is understandable the EU focuses on human rights and promoting democracy, but these are not the main issues on which respondents in the Middle East and North Africa would like to see the EU intervene. "It does not focus so much on social justice and economic rights and so on," he said. "It leaves those to trade agreements and to giving aid; but, those trade agreements, especially trade agreements, are also viewed from the Middle East as major problems – because they contribute to social economic injustice and polarization of wealth, relative poverty, rather than fixing it." The European Union is struggling to deal with a record number of incoming refugees and migrants from Arab countries. European citizens are also becoming less welcoming to them; but thousands are still risking their lives crossing the Mediterranean Sea to reach Europe each month. In a deal earlier this year, the European Union agreed to give billions of dollars in aid to Turkey in return for reducing the number of migrants to EU territory. German Chancellor Angela Merkel said she would like to see a similar deal with North African countries. The Arab Transformations Project study was conducted in Morocco, Tunisia, Algeria, Libya, Egypt, Jordan and Iraq. 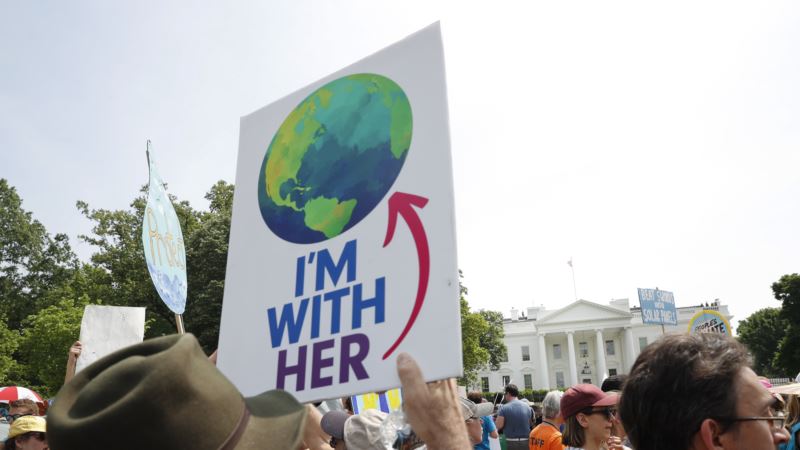 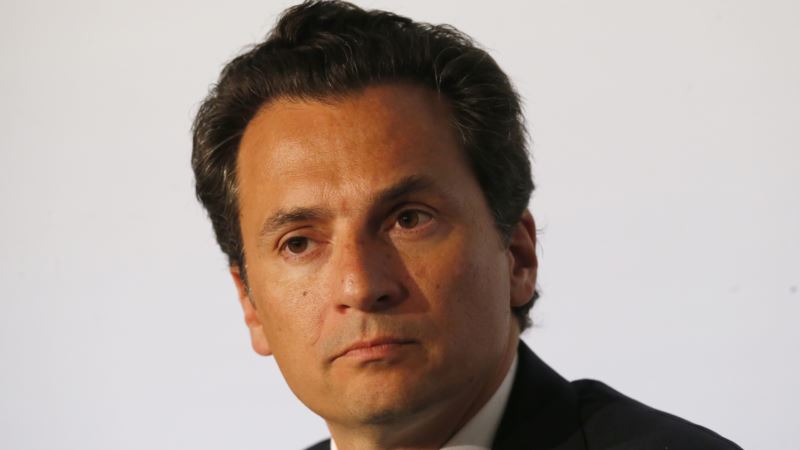 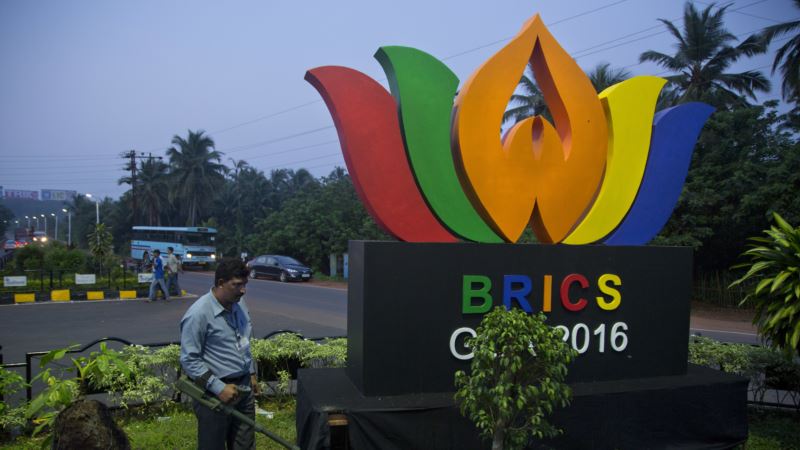 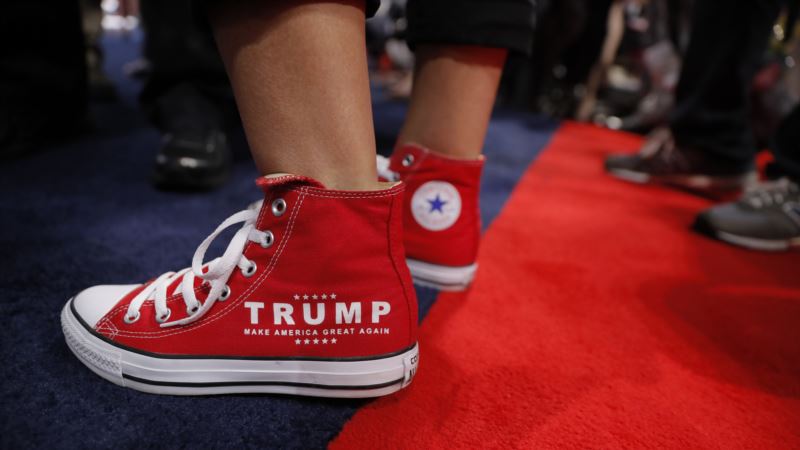