Students Gather in US, Abroad to Learn ‘Universal Language’ of Coding 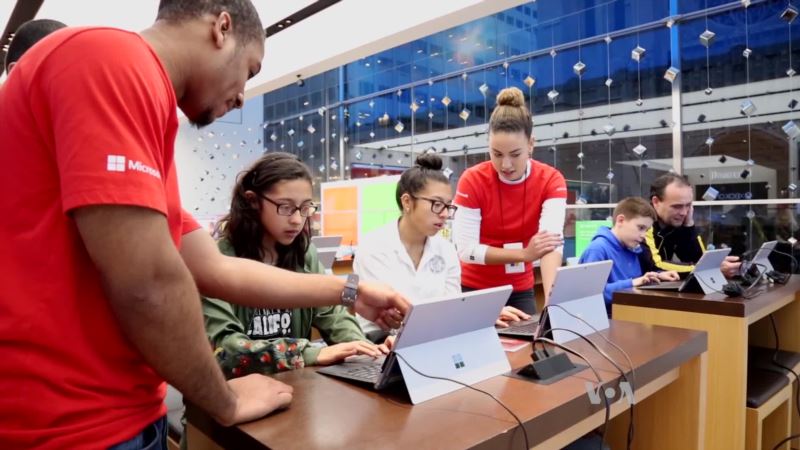 As a handful of students gathered to learn a new language at the Microsoft store in New York City, a different set of students gathered a world away in Nigeria to embark on a similar journey. The language in both cases is coding, and Microsoft executives are making it a global cause. “Coding is a universal language,” said Dona Sarkar, principal product manager at Microsoft. “Coding is the language of solving problems.” Code can be taught to the young Every online website and mobile application is coded using various programming languages, such as Java or C++, the basic principles of which can be taught to someone as young as 4 years old. The students in New York were getting their first crack at coding by using the popular “Minecraft” video game as a framework. By stringing together virtual blocks of built-in code for basic commands such as “move forward” and “turn left,” they could program and then watch their characters advance on-screen. “It’s very rare that a new literacy comes along in our lifetime,” Sarkar said. “It absolutely can be democratized.” Free workshops, tutorials, efforts abroad To that end, Microsoft has partnered with nonprofit Code.org to offer free in-store workshops and online tutorials. The company is also building on efforts abroad, providing 25 aspiring entrepreneurs in Lagos, Nigeria, with computer hardware, along with technical and business training to get their startup ideas up and running. Sarkar spearheaded the new initiative in Nigeria as part of Microsoft’s Windows Insiders Program. Entrepreneurs take part in a six-month fellowship, starting this month, which ideally will culminate by June in a viable product or service with paying customers. “People are a lot more motivated to code once they have a specific idea of what they’re trying to do,” Sarkar said. “Many of our entrepreneurs aren’t technical,” she added. “But that doesn’t mean they don’t know what problems exist in Nigeria and they don’t have a solution to fix it.” Among those solutions are startups like OneTrack, which offers personal security products for children, such as a backpacks outfitted with mobile tracking functionality. Even Microsoft learns The cultural exchange proved to be illuminating, even when it wasn’t. “We were coding one night … working on prototypes,” Sarkar said. “The lights go out. We all stop like, Oh, my gosh, the lights are out. Now what?’ No one notices. They (the coders) just keep typing. To them, it’s a way of life.” The experience was a real-life snapshot of the daily infrastructure hurdles that exist for some Microsoft users around the world. It provided invaluable feedback for executives on the ways in which product offerings can be further improved. “One of the things that we are actively focusing on now is, how can we have a better off-line experience for our products,” Sarkar said. “We can’t just build for the environments we know.” “For us, it’s about learning. When we say, ‘empower every person on the planet,’ we truly mean empower every person on the planet,” she said. 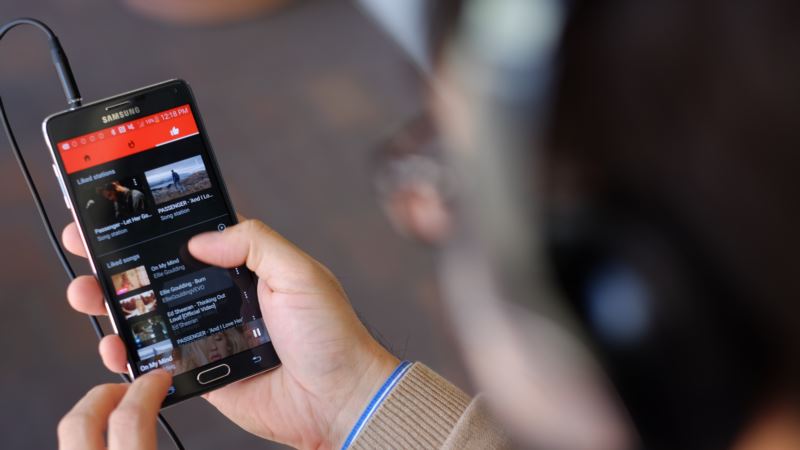 Google to Charge for Apps on Android Phones in Europe 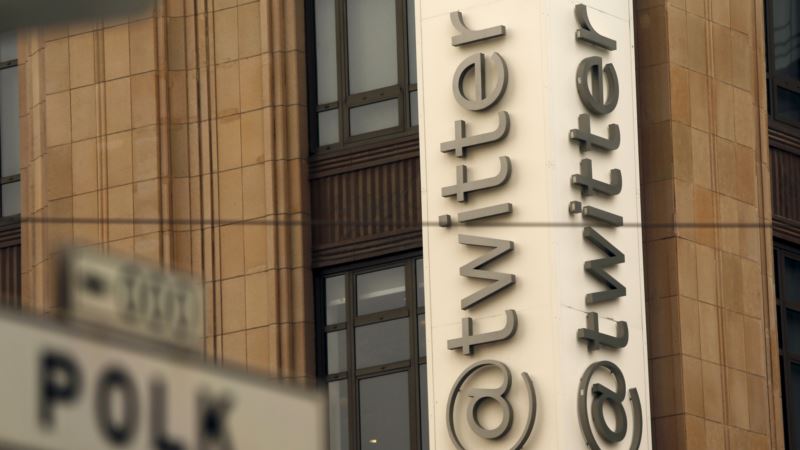