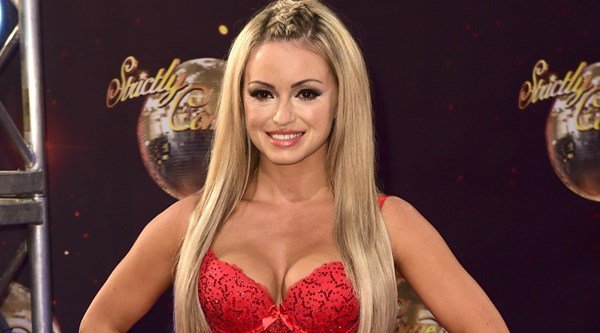 Strictly Come Dancing star Ola Jordan says she and husband James are “not trying for a baby just yet”, but added they are “practising a lot”.

The pint-sized dancer quit the BBC One show last year, while James announced in 2014 he was leaving the show after eight years.

The couple have recently signed up as the faces of adult shop Ann Summers.

Talking about their decision not to have a baby just yet, she told the Sunday Mirror: “We’ve been on quite a lot of holidays this year and we want to go on a few more before we have a family.

“We love seeing different places as we won’t be able to do that with a baby.”

She also joked she might send the Strictly judges and dancers an “Ann Summers goodie bag – they’d love it”.

The former Strictly winner also spoke about staying in shape, revealing she has to exercise otherwise she becomes a “chunky monkey”.

The star also said she is backing Strictly pro Anton De Beke to take over from head judge Len Goodman, who announced this series of the show is his last. 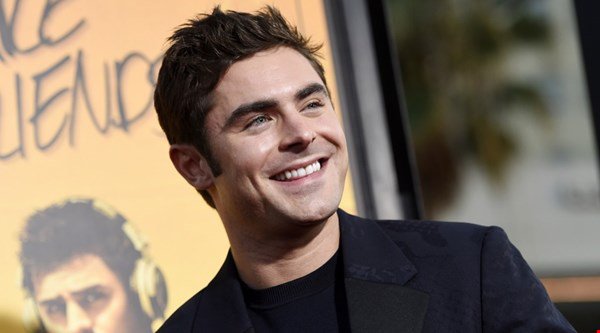