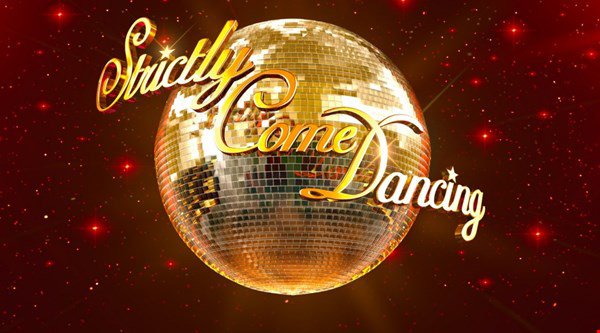 Strictly Come Dancing fans have complained that the launch show was marred by sound issues.

The pre-recorded debut attracted 9.3 million viewers and a peak of 10.1 million, a record audience for a Strictly launch show.

But viewers said that technical problems marred their enjoyment of the long-running BBC One show, this year featuring Daisy Lowe, Lesley Joseph, Ed Balls and Laura Whitmore competing for the glitterball trophy.

Has anyone else got poor sound quality on BBC1 please or is my TV knackered?! #StrictlyComeDancing

What's up with the sound? Thought it was one mic, then thought it was my TV but nope! #Strictly #StrictlyComeDancing #SCD #SCD2016

Anyone else got sound issues? Crackling and stuff? Is it live? #Strictly #SCD #StrictlyComeDancing

Have they got the work experience kid doing the sound on Strictly tonight. It's appalling #StrictlyComeDancing

“It is incredibly hard to get to the bottom of where things go wrong. It’s often several circumstances and it’s quite hard to isolate if there is one particular problem,” the director of BBC content has said.

“It is often several different problems coming together. Sound is a very exact science.”

BBC director-general Tony Hall recently vowed to look into the sound problems experienced by viewers of Happy Valley after the second series of the BBC One show sparked hundreds of complaints from viewers over the “shocking” sound quality. 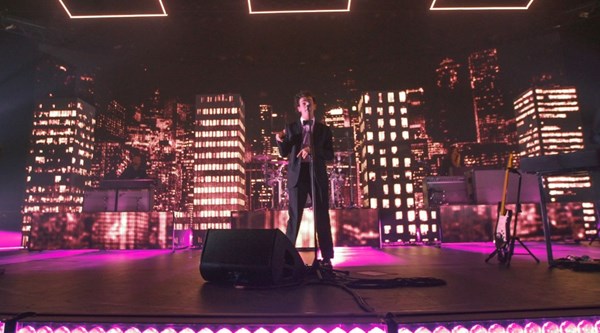