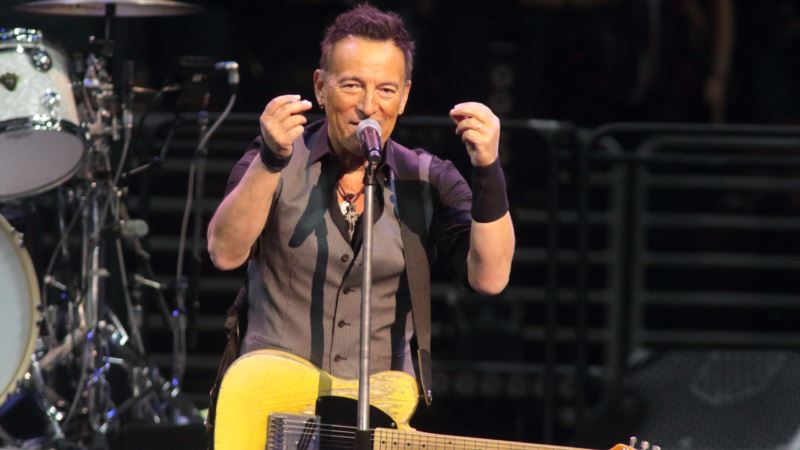 It was another record-breaking night for Bruce Springsteen and the E Street Band with a few surprises thrown in at New Jersey's MetLife Stadium. The Springsteen fan website, Backstreets.com, says Thursday night's show lasted nearly four hours, breaking the previous record for the group's longest U.S. show of 3 hours and 52 minutes set at MetLife on Tuesday. The Boss' longest show was 4 hours and 6 minutes in Helsinki, Finland, in 2012. Springsteen also acknowledged Thursday was the 41st anniversary of his “Born to Run” album. Ending the 33-song set was a marriage proposal between a couple who came on stage before “Jersey Girl.” One more MetLife concert is scheduled for next Tuesday. The River Tour 2016, which kicked off in January, ends in Foxborough, Massachusetts, on September 14. 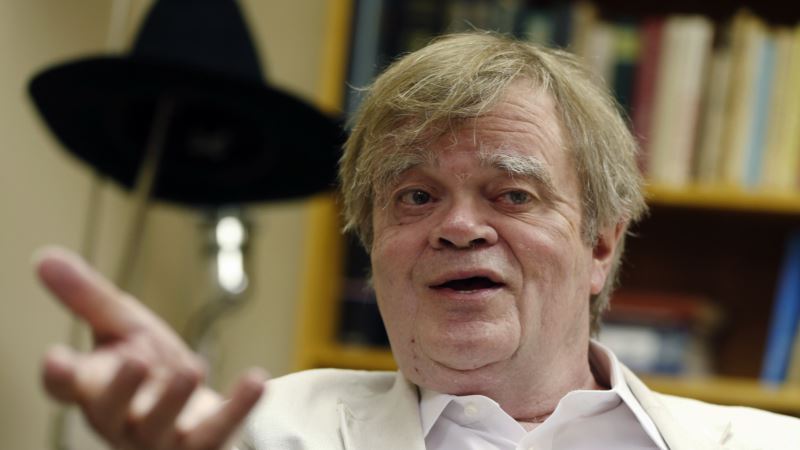 Keillor Says MPR Wrong to Dismiss Him Without Investigation 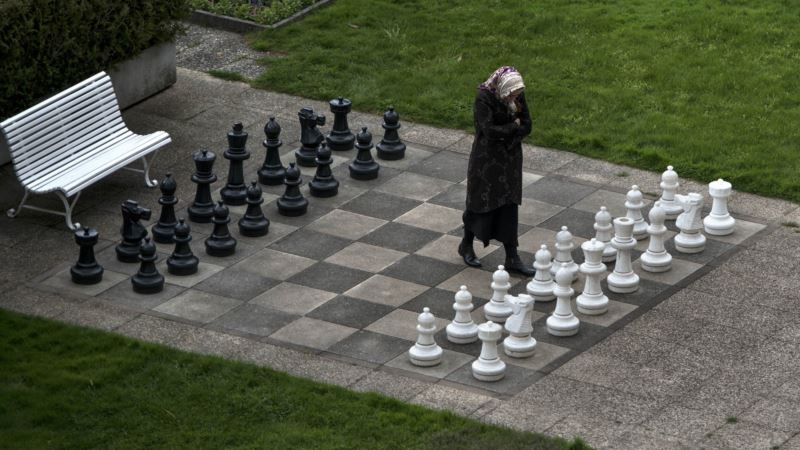 Iranian Chess Star, Banned for Not Wearing Hijab, to Play for US 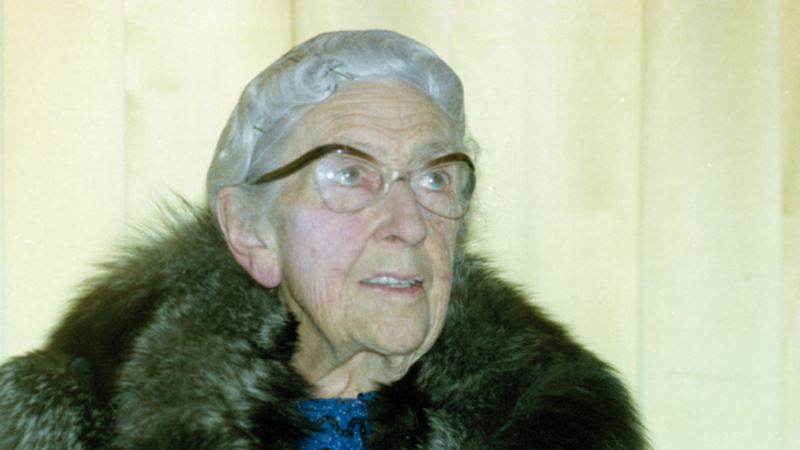 In the Ruins of an Iraqi City, Memories of Agatha Christie 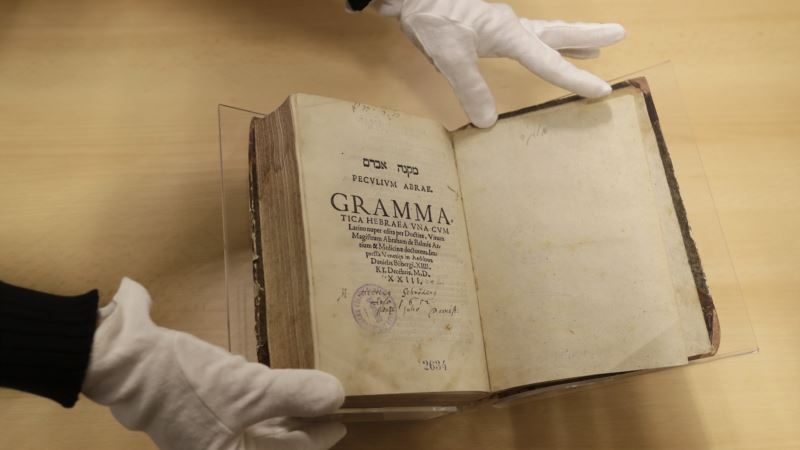