SPOTLIGHT ON: The Voice of Generation Z- Morissa Schwartz 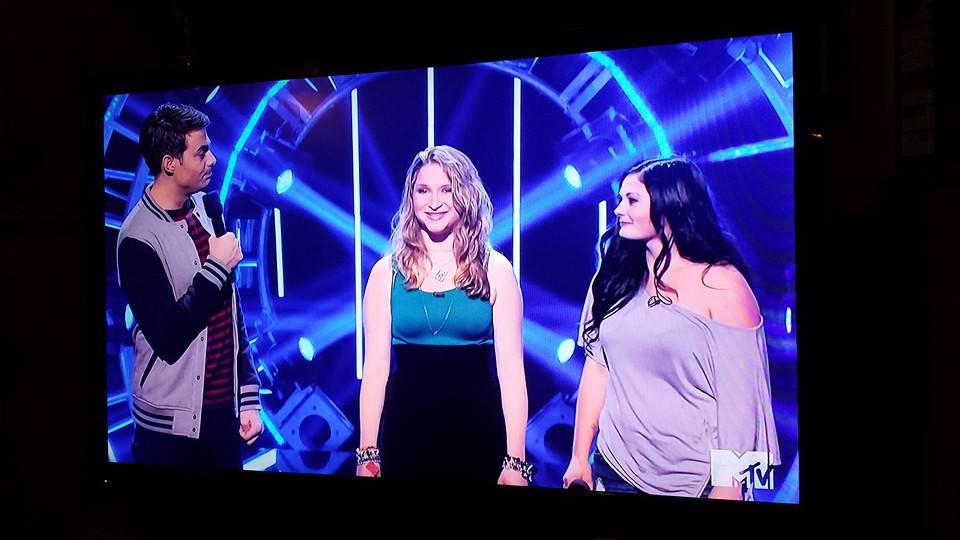 Morissa Schwartz, a young entrepreneur, singer, and best-selling author who is ‘The Voice of Generation Z.”

Schwartz is owner of  GenZ Publishing, which publishes talented new writers and the host of The GenZ Podcast,where she interviews artists and entrepreneurs who can inspire the new generation.

“Morissa  does so much. She is hardworking, smart, talented, and driven…There is nothing better than when you meet someone and you can tell they have what ‘it’ is…That’s Morissa.” -Chris Revill host of the ‘Let’s Chat’ Radio Show

Morissa hosts her own radio show, The GenZ Podcast, where she interviews innovators, artists, and business people. She has also been highlighted on MTV, News 12, Fox, Teen Kids News, Let’s Chat, and Unfamous. She has been featured in The Huff Post, Yahoo Finance, andUS News and World Report. You may have read her writing for Entertainment Weekly,Cambio, Nerd Approved, Medium,  Hello Giggles,Fashionably Geek, Writers’ Cafe, Nerdalicious, I Left Venus for This, The MPulse, BuzzFeed, College Times, Next Step, Inside Jersey, Discovery Girls, Mad, Scholastic, and more.

ge 17, earned the position of top-rated editor on Fiverrby the time she graduated high school, gained dozens of writing and editing creditsthrough college,  and won the prestigious Chapman Award in poetry twice by the time she graduated from Drew University.  Her creative non-fiction book, Notes Never Sent, was published by VIP Ink Publishing. It was ranked in Amazon’s Top 200 Books in the school-age children category.

“Morissa is an extremely intelligent young woman who also works very hard.” -Paulette Pitt, Esq.
Morissa’s publishing company, GenZ Publishing, focuses on publishing innovative writers who will give a voice to the new generation. Morissa’s book, “Writing for the New Generation” was an early release by GenZ Publishing that is a guidebook to writing in a constantly changing world. The second

release by her company was “Tales of a Receding Hairline” by prolific Americana musician K.W. Peery of the Marshall Peery Project, which was #1 on Amazon’s Hot New Releases list of American Poetry books.

Morissa’s publishing company, GenZ Publishing, is accepting submissions now. They accept under 10% of books queried for publication for the best in modern literature.

Morissa is a contributor for Entertainment Weekly’s Community and has written about everything from South Parkto her experience in Hollywood as a contestant on thenational competitive singing show “Copycat” on MTV. She also interviews celebrities, most notably actor/writer/producer David Hornsby and director Matt Shakman and has been endorsed by Fight Club author Chuck Palahniuk for her articles about his books.

Morissa graduated as the president of the Sigma Tau Delta Honor Society from Drew University and is completing her Master’s Degree studies at Monmouth University in corporate and public communication. Morissa also strongly believes in small business and keeping the earth green, which is why she started and curates Coastal NJ Small Business through the Urban Coast Institute.

“I hate Morissa Schwartz. Did four years of college in three! Sings! Writes a book available in Barnes & Noble…What an amazing lady! Only God knows where she is going to go from here!”  -Chuck Leonard, Chuck Leonard Radio Show

“Morissa is an amazing singer. I had the privilege to hear Morissa sing the National Anthem at the Board of Chosen Freeholders Reorganization Meeting and it gave me chills. She sang with the utmost respect and pride for our country…Morissa is an intelligent, capable, dedicated young woman. She is well rounded and excels at what she puts her mind to. ” -Ron Rios, NJ Freeholder

As an accomplished singer/songwriter, Morissa was featured in front of a large studio audience and millions of home viewers on MTV. She was also highlighted onSpotlight NJ for her singing, as well as a number of other programs. Her song “A Hunting We Will Go” was featured in the trailer for New York

Times bestselling authorMaggie Shayne’s book trailer. Her version of Paranoid for Girls Life Magazine went viral withmillions of views and her rendition of Battlefield earned her a feature spot in Jive Records/Six Flags’ artist showcase. Her collaboration with celebrated composer and pianist, Ian Green, is a single that she wrote called “The Sweetest Sound.” Morissa sings the National Anthem forprofessional sporting events and performs at concerts, shows, and events across the US.

Morissa is always happy to see you on social media! 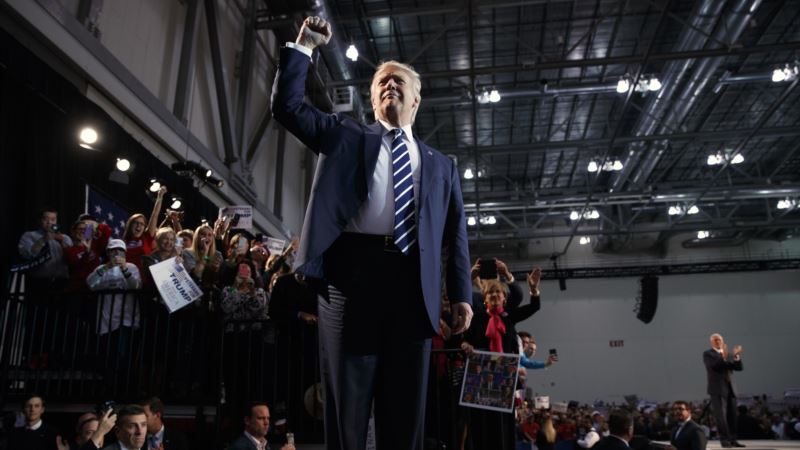 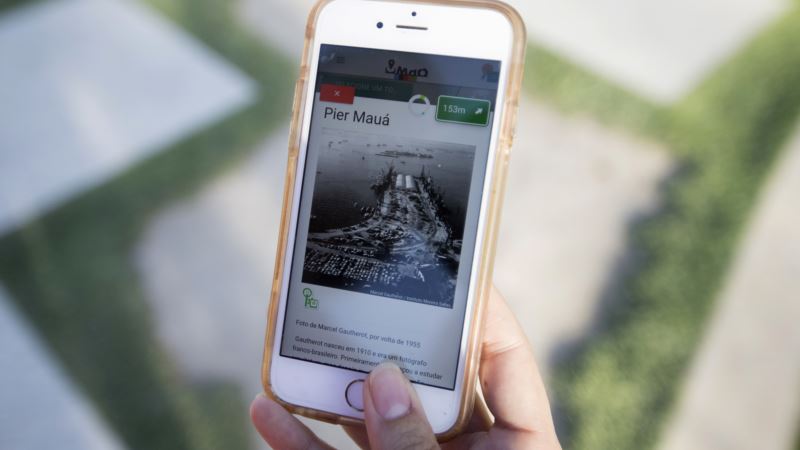 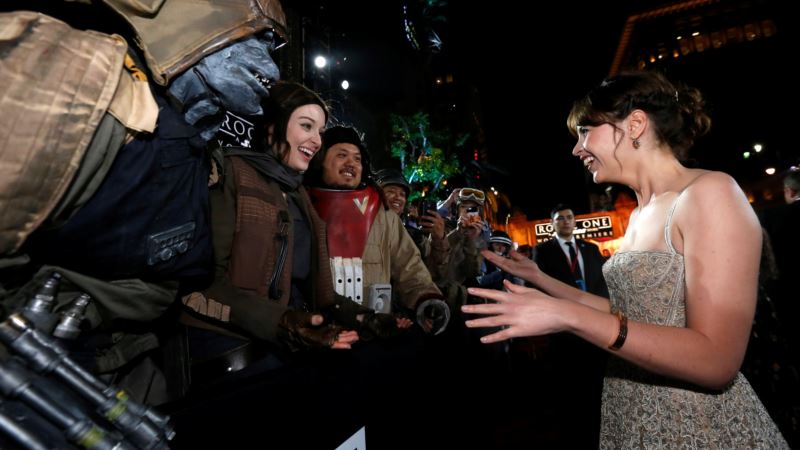 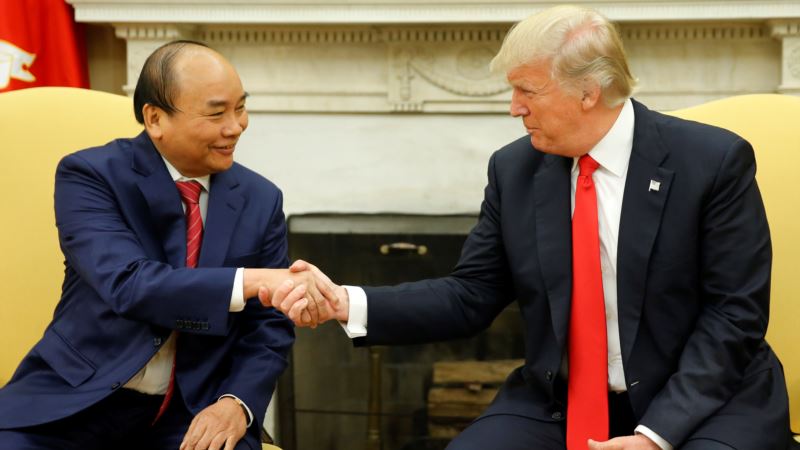 Trump Hails Signing of Deals Worth ‘Billions’ with Vietnam