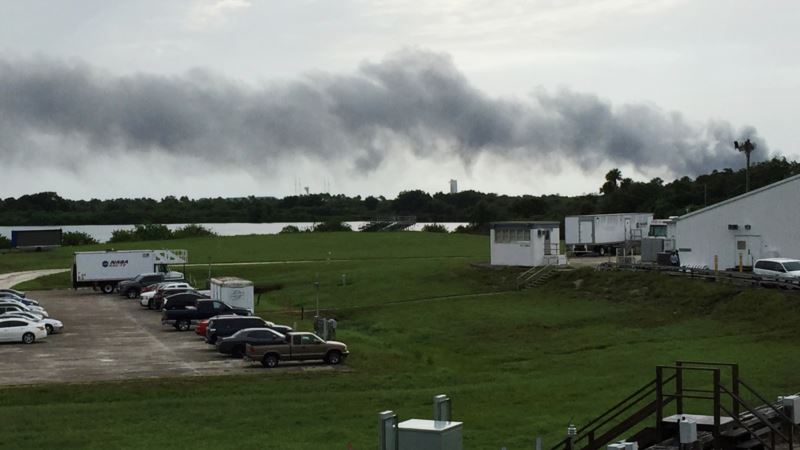 SpaceX on Thursday said efforts to develop and certify a space taxi for NASA were not being slowed by an investigation into a launchpad fire that destroyed its rocket and a $200 million Israeli communications satellite. Boeing Co. and SpaceX, owned and operated by technology entrepreneur Elon Musk, are building spaceships to fly NASA astronauts to the International Space Station, a $100 billion laboratory that flies 250 miles (400 kilometers) above Earth. The National Aeronautics and Space Administration is looking to turn over crew transport to SpaceX and Boeing before the end of 2018, breaking a Russian monopoly. SpaceX is aiming for its first test flight to the station in 2017. "We're full steam head for certification. We're still trying to remain on schedule," Abhishek Tripathi, director of certification for SpaceX, said during a webcast panel discussion at an American Institute of Aeronautics and Astronautics conference in Long Beach, California. "I know what I need to do in the next day and in the next month," Tripathi said, adding that his work was not being affected by the accident investigation. Fire during refueling SpaceX, with oversight from the Federal Aviation Administration, is working to figure out why one of its Falcon 9 rockets burst into flames on September 1 as it was being fueled for a routine prelaunch test at Cape Canaveral Air Force Station in Florida. The blaze destroyed the communications satellite, owned by Israel's Space Communication Ltd., which was scheduled to be carried into orbit two days later. SpaceX has not yet disclosed how much damage was done at its primary launch site. SpaceX President Gwynne Shotwell said Wednesday that the company was hoping to resume flights in November at a second, nearly complete launchpad at NASA's Kennedy Space Center, adjacent to the Air Force base. The company, which has a backlog of 70 missions for NASA and commercial customers, worth more than $10 billion, also flies from Vandenberg Air Force Base in California.

A Conversation with Frances Lee on Political Bipartisanship 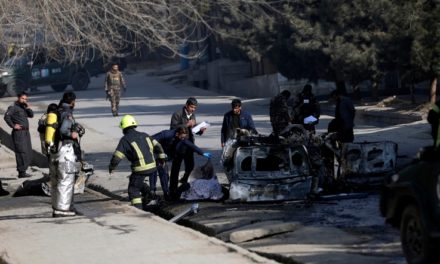