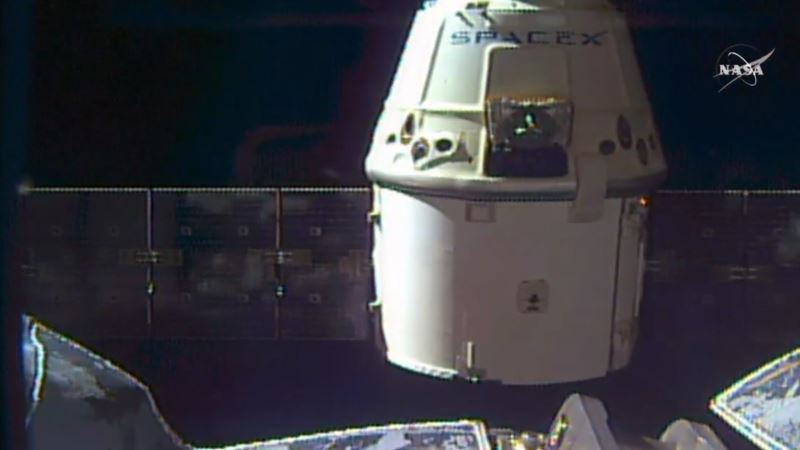 SpaceX made good on a 250-mile-high delivery at the International Space Station on Thursday, after fixing a navigation problem that held up the shipment a day. Everything went smoothly the second time around as the station astronauts captured the SpaceX Dragon cargo ship as the two craft sailed over Australia. On Wednesday, a GPS system error prevented the capsule from coming too close. The Dragon — loaded with 5,500 pounds of supplies — rocketed away Sunday from NASA's historic moon pad at Kennedy Space Center in Florida. Now leased by SpaceX, the pad had been idle since the close of the shuttle program almost six years ago. The station's six-person crew will accept another shipment Friday, this one from the Russians. Given the Dragon's delayed arrival — liftoff also occurred a day late — the astronauts were under orders to open the capsule as soon as possible to retrieve sensitive science experiments. "Sorry about the delays," Mission Control radioed. "Now the real work starts." "Congratulations Dragon on a successful journey from Earth and now welcome on board," said French astronaut Thomas Pesquet, who used the station's big robot arm to grab the capsule. At the top of the crew's unloading list: 40 mice that are part of a wound-healing experiment. Before the flight, researchers made small wounds in the animals' femurs then applied a new type of bandaging. Scientists want to see how quickly the wounds heal in weightlessness. Other newly arrived research: highly infectious MRSA bacteria, triple-contained so it doesn't get loose up there; stem cells; and instruments for studying lightning and the Earth's ozone layer. Besides France's Pesquet, the space station is home to two Americans and three Russians. 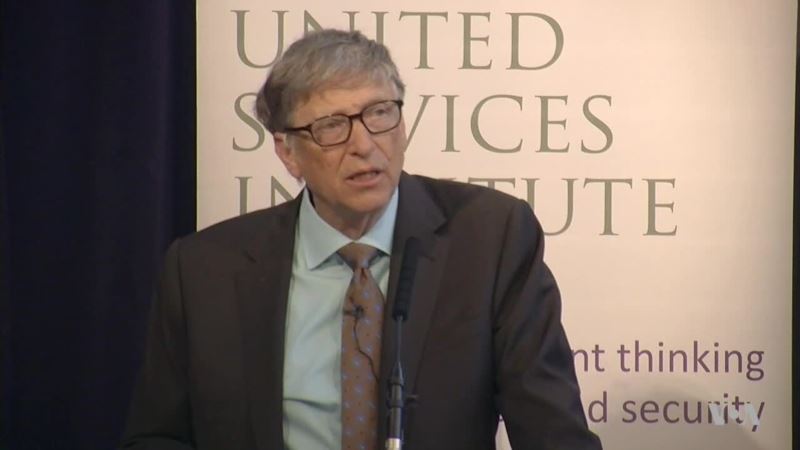 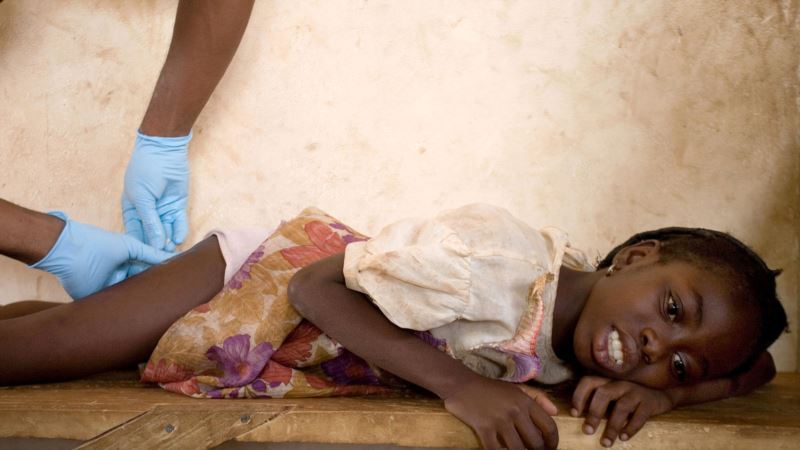 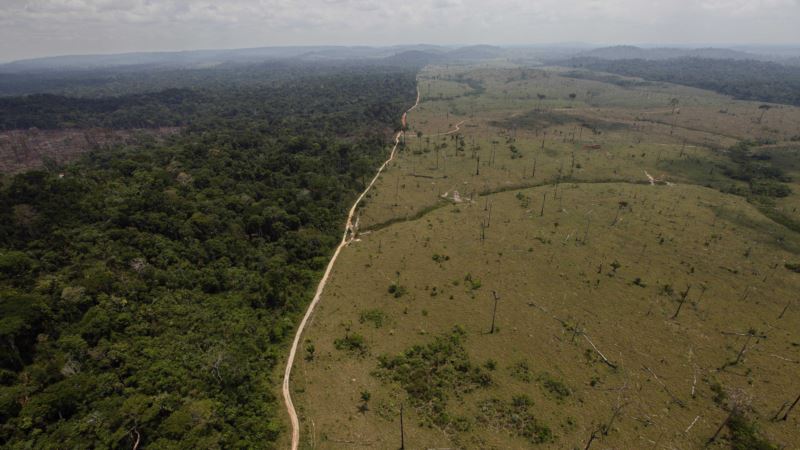 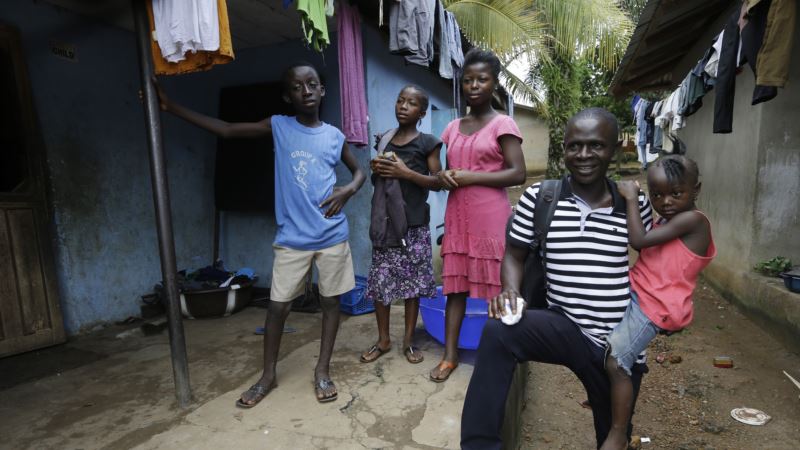