Saray Khumalo, the first  black  African woman to conquer Mt. Everest, appears to have set a Guinness World Record for the most money raised during an eight-hour stationary cycling  fundraiser.   She will use the money to build digital libraries for rural children whose education has been impacted by COVID.

From the highest peak of Mount Everest to a stationary bicycle, South African Saray Khumalo is breaking new records.

The first black African woman to summit the world’s tallest mountain in 2019, Khumalo gave herself a new challenge – breaking a Guinness World Record for charity.

Through eight hours of stationary cycling, Khumalo raised nearly $44,000 to build digital libraries for South Africa’s rural students whose education suffered when schools closed due to the pandemic.

Each digital library will have a mobile tablet computer with curriculum-based applications and teacher training modules.

Education aid group “ischoolAfrica” helped fundraise for Khumalo and her team’s attempt on October 25 to break the Guinness World Record.

Michelle Lissoos is director of the group.

“We work in partnership with the schools, with donors, with sponsors to really change the way we teach and learn, and to look for solutions in a very challenging environment,” said Lissoos.

“It was an awesome, awesome day, and around one o’clock, Saray and I knew we had broken the world record… It’s for the children, for the children of this beautiful country,” she said.

While falling short of their personal goal to raise about $62,000, Khumalo said she will keep fundraising until they reach the peak of their goal – to build nine digital libraries for South African children. 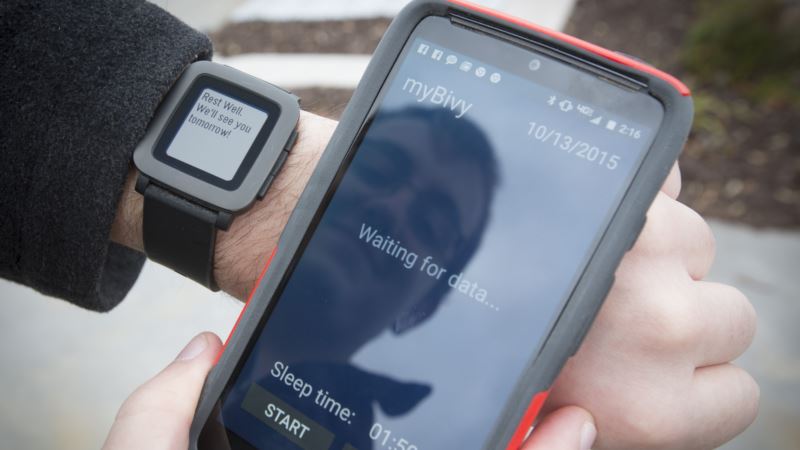 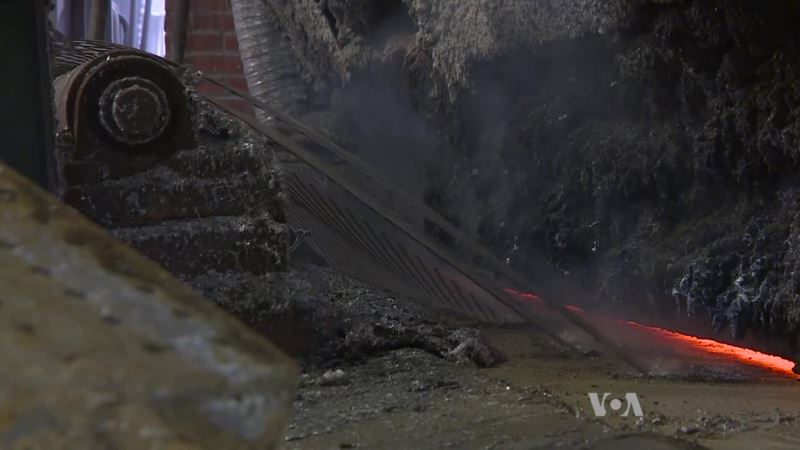 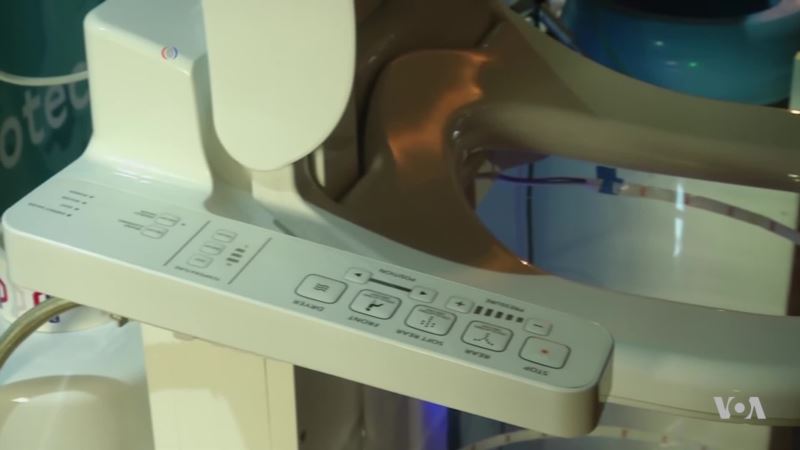