Some Hearing Loss May Be Related to Anemia, Study Finds 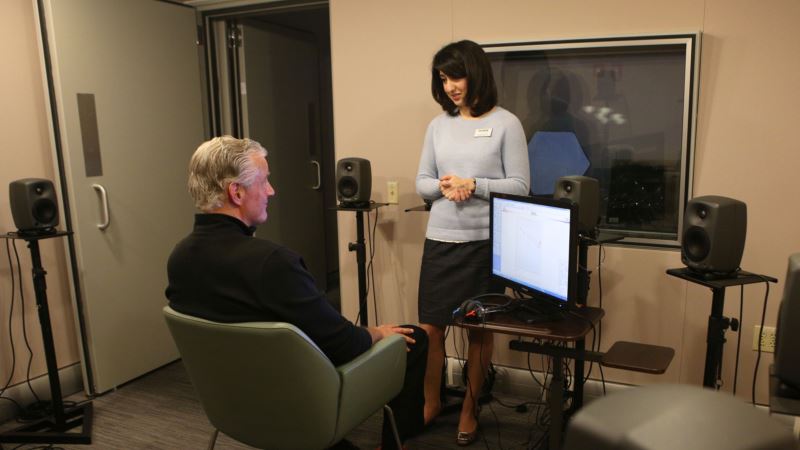 Hearing impairment in some people may be related to anemia, a common condition in which there is not enough iron in the blood, researchers think. In a study of more than 300,000 U.S. adults aged 21 to 90, researchers at Pennsylvania State University's College of Medicine found the prevalence of hearing loss among participants overall was 1.6 percent, compared with 3.4 percent among those with iron-deficiency anemia. The findings were published in the journal JAMA Otolaryngology-Head & Neck Surgery. The most common forms of hearing loss associated with anemia in the study were sensorineural hearing loss, in which the nerve pathway to the brain is damaged, and conductive hearing loss. In that condition, there is a problem with external sounds being conducted to the middle ear and eardrum. Many patients in the study who had suffered hearing loss had both kinds. However, researchers say, it's possible that correcting anemia with supplemental iron could improve the conditions. That's a future area of study. Researchers say it makes sense that loss of hearing might be caused by anemia. The inside of the ear is very sensitive to oxygen, and it's possible that the nerves there are not getting enough in someone who is iron-deficient. Iron is an essential element for the production of hemoglobin, the red blood cell protein that carries and releases oxygen throughout the body. Hearing loss is common as people age. When the loss is sudden, in particular, researchers say doctors ought to consider iron-deficiency anemia as a possible cause. According to the American Speech-Language-Hearing Association, approximately 15 percent of U.S. adults complained of hearing loss in 2014. To the extent that iron deficiency may play a role, experts suggest eating a well-balanced diet, containing an adequate amount of nutrients and iron for optimal health. 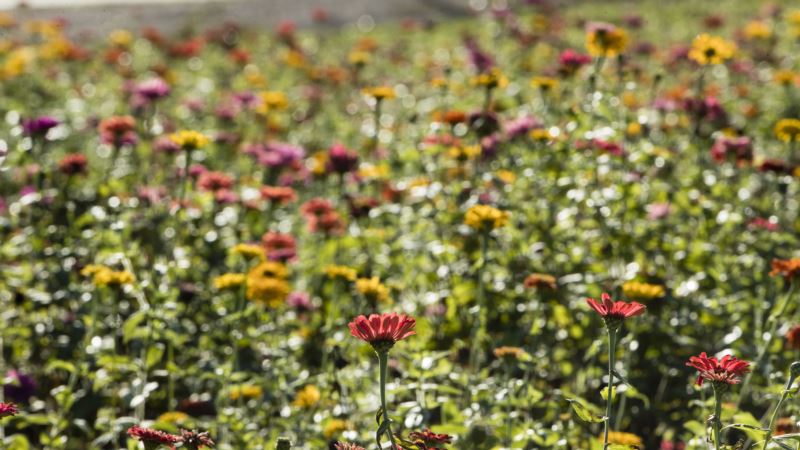 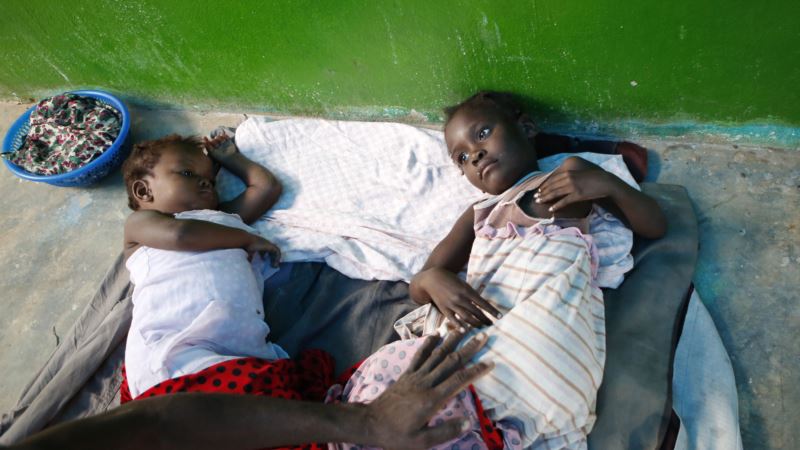 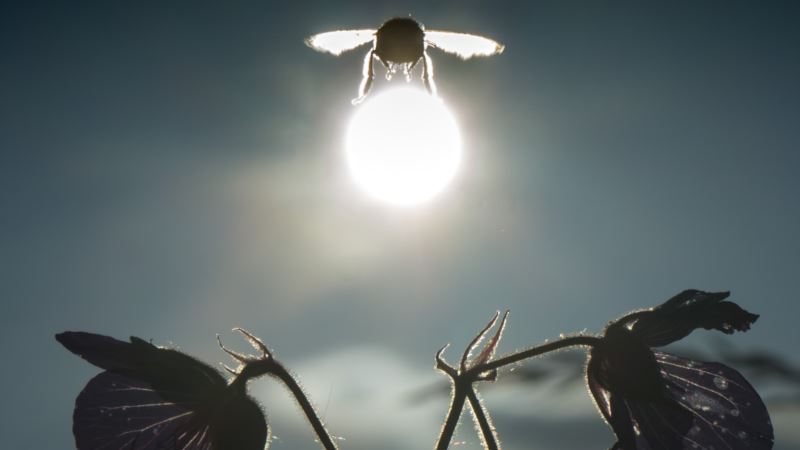 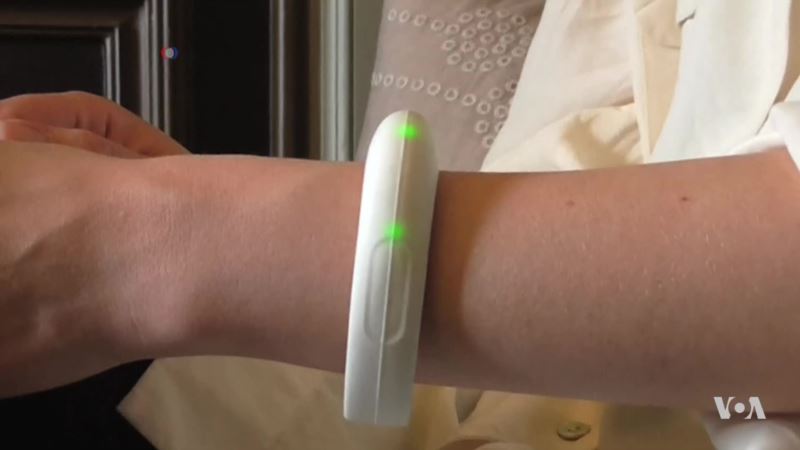