Solving the Diversity Problem: How a Mobile App is Helping Companies Hire 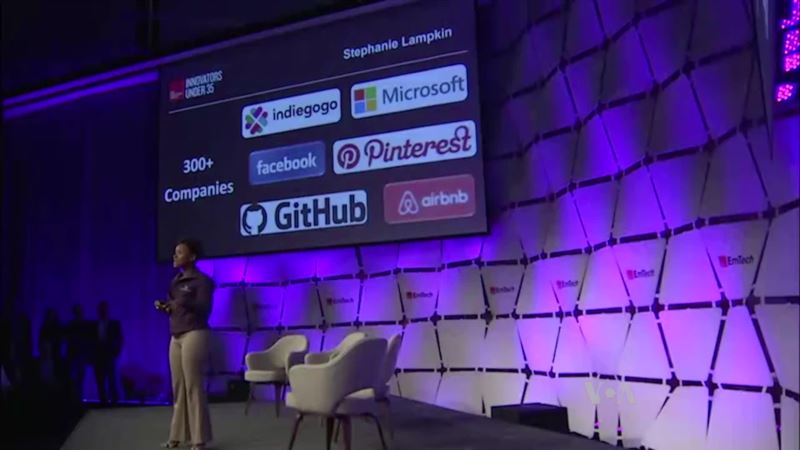 Stephanie Lampkin credits her aunt with first sparking her interest in technology. As a child, Lampkin couldn’t have known that being black and female could potentially keep her from attaining her professional goals, simply because it hadn’t kept her aunt from attaining hers. “My first image of a computer scientist was a black woman, and I didn’t suffer from the same sort of imposter syndrome that unfortunately, a lot of women and people of color do, when they go into technical fields,” said Lampkin. It was only years later, after graduating from Stanford University, working at Microsoft (among other tech companies) and earning an MBA from Massachusetts Institute of Technology (MIT), that Lampkin realized her attempts to advance her career were being stalled. Her self-described "aha moment" came after interviews for an analytical lead position at a major tech company. Feeling confident after advancing through final round interviews, a recruiter eventually told Lampkin that she wasn’t technical enough. “I think a lot of people hit that ceiling around that two to five-year mark,” recalled Lampkin, “I realized, ‘Okay, this is no longer merit-based.’” Unconscious bias In the U.S., federal law prohibits employers from discriminating against job applicants based on factors such as race, sex and age. Still, unconscious biases can unintentionally and adversely affect hiring. A field experiment conducted by the National Bureau of Economic Research in 2003 had researchers respond to job listings in Boston and Chicago newspapers with fabricated resumes that listed either very African-American sounding or white sounding names. Researchers found that resumes with white names generated 50 percent more callbacks for interviews, compared to resumes listing African-American names. Lampkin cited the findings at last week’s EmTechMIT conference in Cambridge, Massachusetts, where she was being honored as an “Innovator Under 35”. Her job search experience had led to the creation of a blind recruitment mobile application, Blendoor. Within the app, profiles of job candidates are listed sans name, age or photo. Recruiters browse profiles that only display a candidate’s work experience, skills and education, swiping left or right to reject or select them. Candidates can also browse job listings. Both recruiter and candidate receive a notification when they’ve expressed interest in each other. The app’s tagline is “Merit-based matching”. “Unconscious bias is something that, is the brain’s natural way of processing information,” said Lampkin, “It’s not sexism, it’s not racism, it’s just how we operate and we need tools like this in order to mitigate those risks.” Diversity in tech The technology sector in particular, has received considerable attention for its lack of female and minority hires. The U.S. Department of Labor recently filed a lawsuit against Palantir Technologies a data analytics company in Silicon Valley, for allegedly discriminating against Asian job applicants. “What makes it so frustrating is when companies are saying that they are really, really trying to diversify their workplaces, but they are finding it difficult because it’s a pipeline problem,” said Lampkin, “When I know for sure there are many, many people who have applied several times and they’re just not making it beyond the resume submission.” “We’re just trying to help people who haven’t been given a fair shake,” Lampkin continued, “If Silicon Valley and many other industries pride themselves on being a meritocracy, then they shouldn’t be homogenous.” 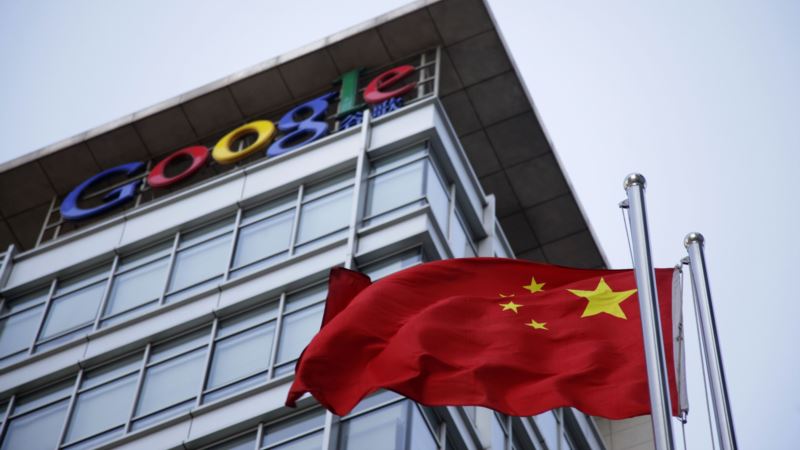 Rights Groups to Google: No Censored Search in China 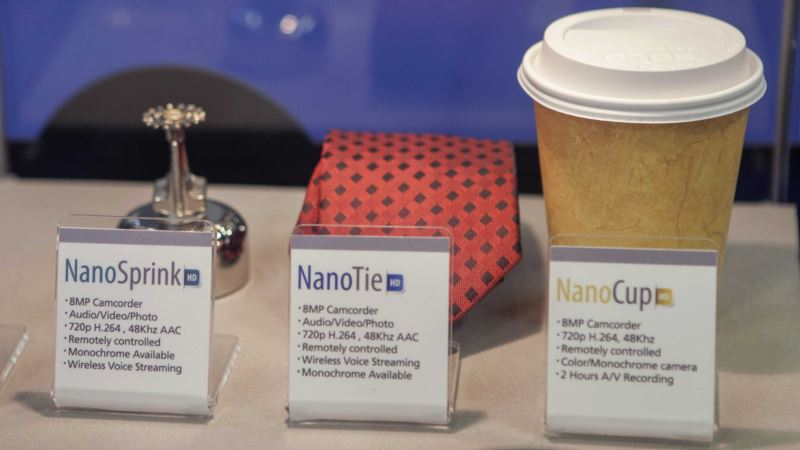 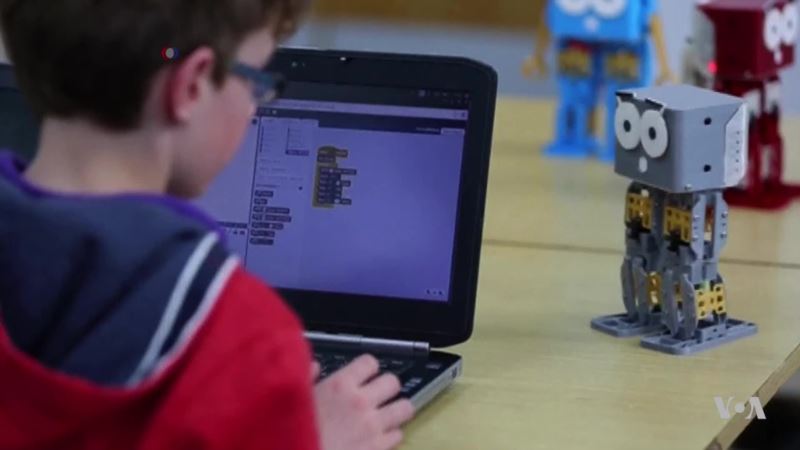