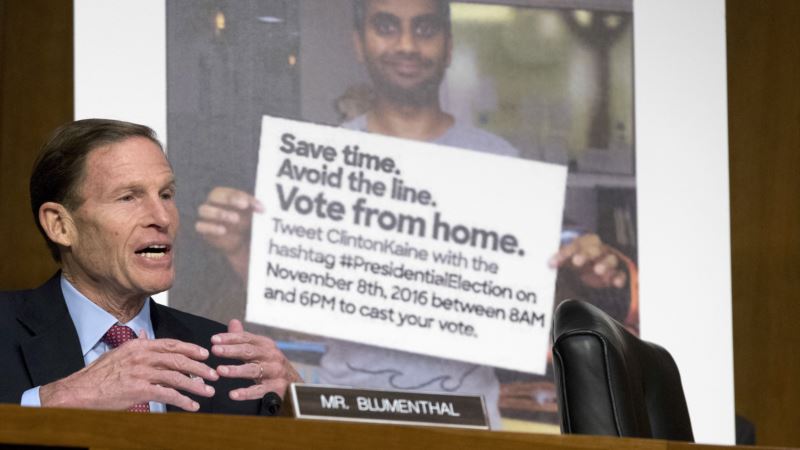 Attorneys for Twitter, Facebook and Google downplayed the magnitude of Russian efforts to influence the 2016 presidential election in congressional hearings on Tuesday. Sean Edgett, Twitter's general counsel, said the company studied all tweets posted from September 1 to November 15, 2016, and found that election-related content posted by automated Russian troll accounts "was comparatively small." He said the Russian troll accounts made up "around 1/100th of a percent of total Twitter accounts" during the time studied, and were responsible for "one-third of 1 percent of election-related tweets" during that time period. "Twitter believes that any activity of that kind regardless of magnitude is unacceptable and we agree we must do better to prevent it," he said. Twitter has taken action against the suspected Russian trolls, suspending 2,752 accounts and implementing new dedicated teams "to enhance the quality of the information our users see," Edgett said. Facebook lawyer Colin Stretch spoke similarly about the $100,000 worth of divisive ads posted on the social media website by a group with alleged ties to the Russian government. "In aggregate, these ads and posts were a very small fraction of the overall content on Facebook, but any amount is too much," he said. Audience of 126 million Facebook said Monday that its investigation of the matter had found Russian-backed operatives published about 80,000 posts on the social network that reached 126 million Americans over a two-year period. In response to the internal investigation, Stretch said, Facebook will hire more ad removers, put in place tighter ad restrictions and require more info from political ad buyers. "We know bad actors aren't going to stop their efforts," he said. "We know we'll all have to keep learning and improving to stay ahead of them." Facebook has turned the alleged Russian ads over to Congress, and earlier this month, the company's chief operating officer, Sheryl Sandberg, said she "absolutely" supported the public release of the advertisements. In releasing the ads to Congress, Sandberg said, "it's important that [the investigators] get the whole picture and explain that to the American people." Misuse 'can be serious' During his testimony Tuesday, Richard Salgado, Google's director of law enforcement and information security, called Russian use of its platforms "relatively small," but said "any misuse of our platforms for this purpose can be very serious." In a Monday post on its blog, Google said it found "limited activity" on its platforms coming from potential Russian actors, but vowed to launch "several new initiatives to provide more transparency and enhance security." According to Google, the extent of potential Russian misuse of its platforms during the 2016 election cycle consisted of about 1,000 videos posted on 18 YouTube channels "likely associated" with Russian actors and a total of $4,700 spent on Google ads. 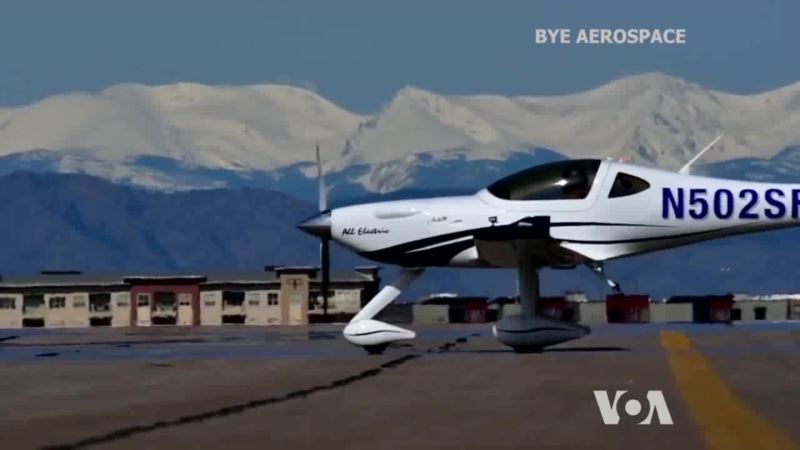 How Close Is Electric Aviation?

Russia Historian Gets More Than 12 Years for Murdering, Dismembering Girlfriend