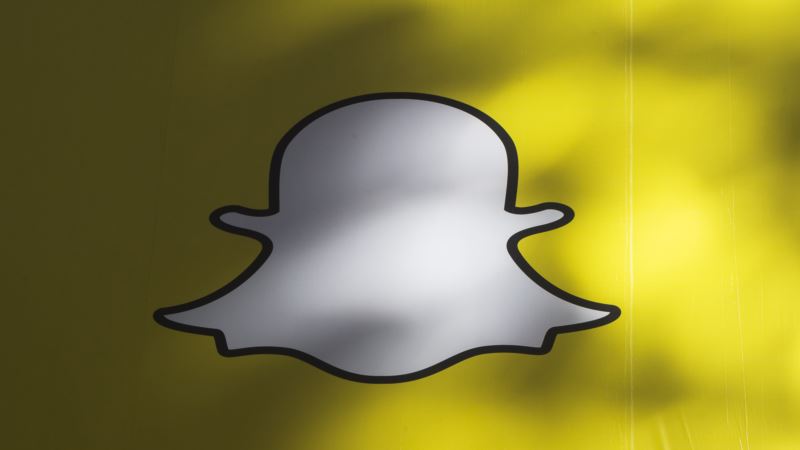 Snapchat has removed a filter for photos that some say promoted racist Asian stereotypes. The social media app's filters, also called lenses, allow users to change their appearance with silly faces or morph themselves into cartoonish animals and other characters. A filter that Snapchat says was inspired by Japanese animation placed slanted eyes on a user's face. The filter was quickly derided by Snapchat users on Twitter. One Asian-American user, Grace Sparapani, tells The Associated Press in a Twitter message she was "shocked by how much it looked like the classic cartoon caricatures of Asians — squinty eyes and buckteeth." Los Angeles-based Snapchat tells USA Today the filter has been taken down and won't be used again. The company says its filters "are meant to be playful and never to offend." 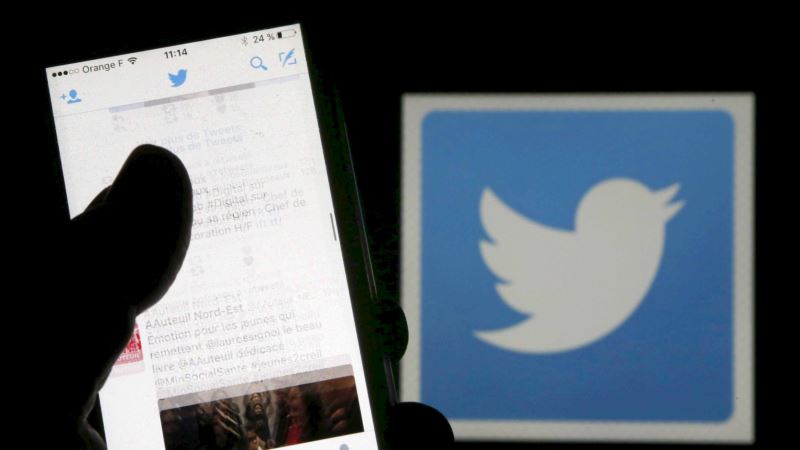 Twitter May Notify Users Exposed to Russian Propaganda During 2016 Election 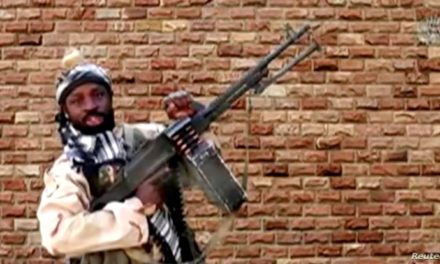