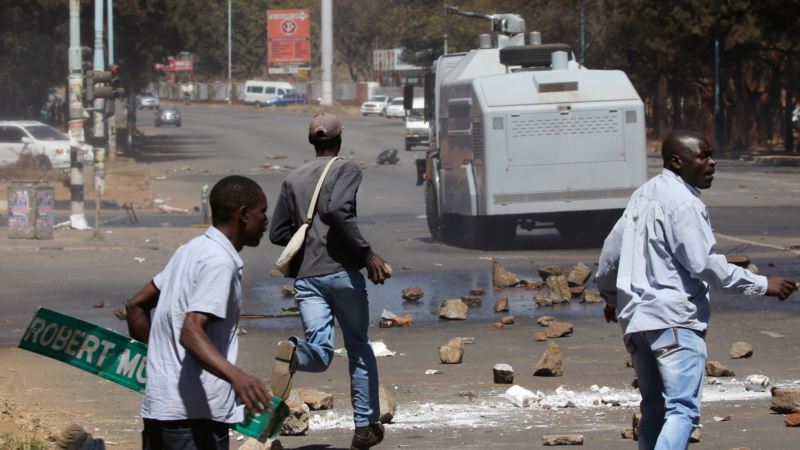 Zimbabwe's economy is flatlining while the budget deficit is ballooning, the finance minister said Thursday, pointing to a worsening of financial difficulties that are already stoking rare protests against 92-year-old President Robert Mugabe. Frustrated at widespread cash shortages, unemployment above 80 percent and delays in payment of public sector salaries, Zimbabweans have turned to social media to organize anti-government demonstrations that have sometimes turned violent. In his mid-year budget speech, Finance Minister Patrick Chinamasa cut his growth forecast for this year to 1.2 percent from 1.4 percent. He also admitted the budget deficit was on track to top $1 billion this year — more than six times the initial projection — as tax and mineral revenues dropped and public sector spending snowballed. In the grip of its worst drought in a generation and with 4 million people facing food shortages, the southern African nation is also running out of cash, forcing the central bank to impose limits on imports and withdrawals from banks. "The fiscal position remained under pressure during the first half of the year due to underperforming revenues and high expenditures," Chinamasa said, pledging to get tough on state spending. "It is imperative Mr. Speaker, sir, that we urgently address the wage bill, a major contributor to the growing fiscal deficit that is threatening financial sector and economic stability." Between January and June, Zimbabwe spent 96.8 percent of its revenue on government employee salaries, Chinamasa said, although he added that Mugabe's cabinet had agreed to slash the wage bill by $118 million by the end of this year. Such cuts — alongside other economic reforms — are part of demands by international lenders before resuming any financial support to Harare. Western powers have imposed sanctions on Mugabe's government over allegations of vote rigging and human rights abuses, which he rejects, while lenders such as the International Monetary Fund have frozen financial aid since Zimbabwe defaulted in 1999. Chinamasa said a government plan to repay $1.8 billion in foreign arrears was still a "work in progress." "Chinamasa has just shown how terrible the economic situation is, but does not do anything about it. There is nothing in the budget that can stop people from going onto the streets," said University of Zimbabwe professor Tony Hawkins. Mugabe routinely blames Zimbabwe's economic problems on sabotage by Western opponents. Last month, he warned protesters there would be no "Arab Spring" in Zimbabwe, referring to the uprisings that toppled several Arab leaders. 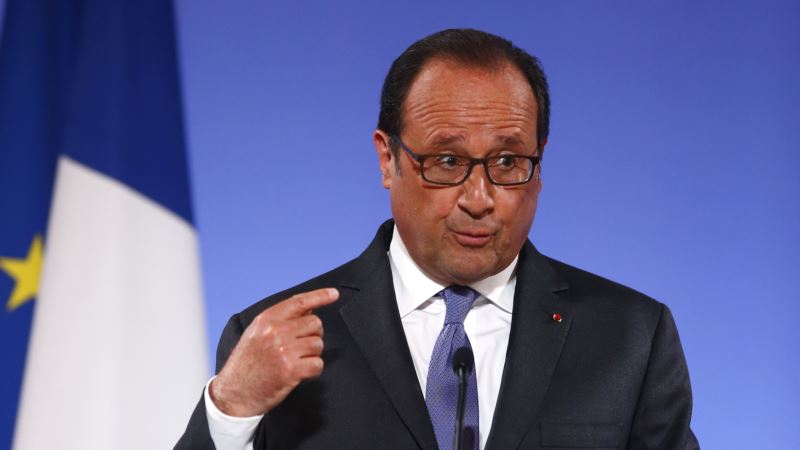 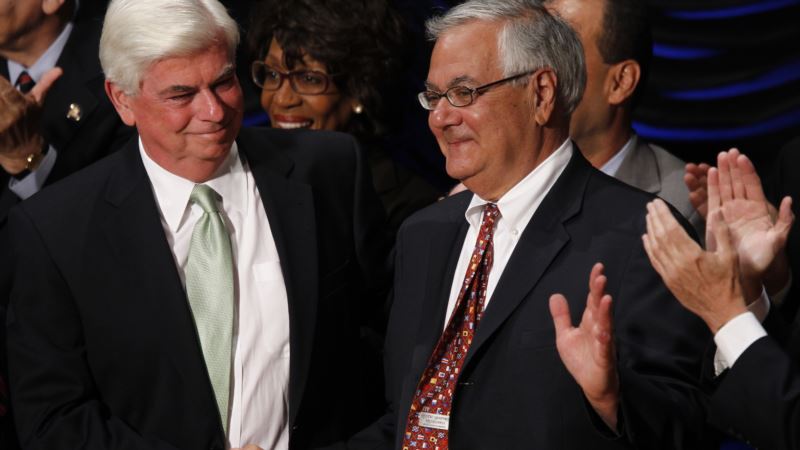 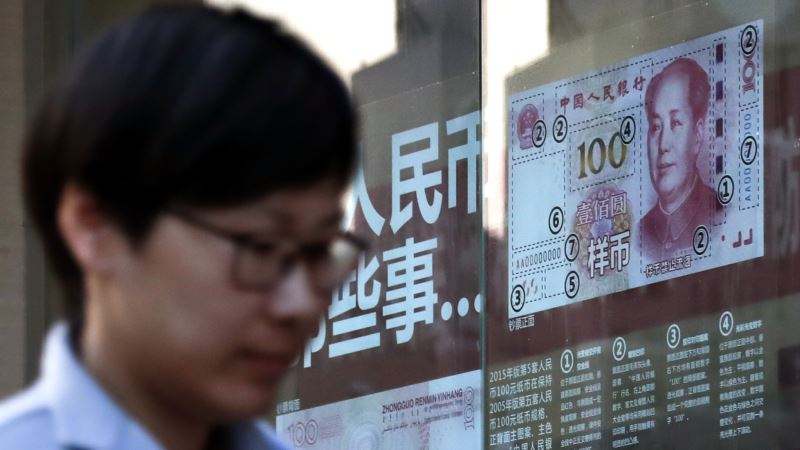