The sister of missing Thai pro-democracy activist Wanchalerm Satsaksit said this week she will travel to Cambodia with a team of lawyers to offer evidence she hopes will spark an investigation into the whereabouts of her brother, a victim of a suspected forced disappearance in Phnom Penh.

Nothing has been heard from Wanchalerm since he was reportedly dragged into an SUV in broad daylight near his condominium in the Cambodian capital June 4, despite pressure on the Thai and Cambodian governments to probe how the 37-year-old vanished without a trace.

The case has attracted attention from rights groups and others who have called for an investigation.

Wanchalerm’s sister, Sitanan Satsaksit, told VOA she will fly to Cambodia Nov. 10 with three Thai lawyers to prepare for a Dec. 8 court hearing they hope will be the first step toward opening a full investigation.

Wanchalerm fled Thailand in May 2014, after the then-junta issued an arrest warrant against him for failing to report to a military camp for dissidents three days after a coup.

From self-exile, mainly in Cambodia, he posted regular satirical attacks on his Facebook page against the government of Prayuth Chan-ocha, then the head of the junta, now the country’s prime minister. Wanchalerm’s last post mocking the Thai premier was made a day before his disappearance.

He was not a high-profile dissident, still, a Thai court issued a warrant for his arrest in 2018 under the Computer Crimes Act, which carries a two-year jail term.

“The time for justice is now. A crime is a crime, and no one is above the law. But I have no idea how much investigation the Cambodians have done or are willing to do,” Sitanan told VOA.

Thai authorities deny any knowledge of Wanchalerm’s disappearance, and the Foreign Affairs Ministry says it has asked Cambodia to investigate the issue. Initially Cambodia was slow to open a probe, but under mounting pressure prosecutors there agreed to hear evidence. Sitanan received a summons from the court in Phnom Penh for the hearing into his disappearance.

However, “Everyone knows who did this,” she told VOA.

"The Thai state was involved, I said this publicly several times," she said without giving further details.

Thai justice minister Somsak Thepsuthin has said the Foreign Affairs Ministry could not confirm that Wanchalerm was in Cambodia.

Sitanan was on the phone with Wanchalerm as he was reportedly bundled into a Toyota Highlander SUV after leaving his condominium to buy a snack nearby.

“I heard a bang. Then he kept repeating ‘I can’t breathe…I can’t breathe’ before the phone disconnected. That was the last time I ever heard from him,” she told VOA.

The car has not been traced and no suspects have been arrested.

One of the lawyers accompanying her to Cambodia, Pornpen Khongkachonkiet, a human rights defender and the director of the Cross Cultural Foundation, expressed hope the hearing would deliver enough evidence to prove “a criminal act took place…. and that could lead to a criminal investigation including abduction, holding hostage and enforced disappearance.”

The best outcome, from Sitanan’s point of view, would be for prosecutors in Cambodia — a country with dubious record on human rights and a long list of disappeared of its own — to launch a full investigation, albeit several months after Wanchalerm was first reported missing.

In Cambodia, Sitanan plans to also conduct her own search for her brother, which she will broadcast throughout on Facebook Live. “It’s for my own safety,” she said.

Bodies in the river

Thailand has a grim history of suspected enforced disappearances.

Wanchalerm is the ninth self-exiled activist to go missing since Thailand’s last coup in 2014, all of whom were seeking sanctuary in neighboring Laos, Cambodia or Vietnam.

The bodies of Kraidej Luelert and Chatchan Buphawan, who had sought refuge in Laos, were found in the Mekong River in January 2019, stuffed in nets, their hands tied and rocks stuffed inside their disemboweled bodies.

They lived with a third man, Surachai Sae-Dan, a staunch critic of the Thai military and monarchy and leader of the Red Siam group, a small group of dissidents. He vanished around the same time but has not been found.

Another prominent Laos-based Thai activist, Wuthipong ‘Kotee’ Kachathamakul, renowned for his threats to take up armed struggle against the Thai military and criticism of the monarchy, has been missing for three years and is feared dead.

No one has been arrested for the murders or disappearances, with rights groups saying the mounting toll points to shadowy Thai death squads working outside of Thai borders.

On the streets of Bangkok, where mass pro-democracy rallies have rattled the government for months, posters of Wanchalerm’s face — smiling and waving the three-finger Hunger Games salute that is the movement’s anti-government symbol — have become a banner for the impunity which runs through Thai society.

“People are demanding justice and truth, especially on the enforced disappearances of political dissidents living in exile,” said Pornpen.

His disappearance has been part of a broader awakening on human rights among Thailand’s youth democracy movement who want Prayuth’s government to resign, a new constitution and reforms of the once unassailable monarchy.

The Thai palace is protected by a tough royal defamation law carrying up to 15 years in jail, but also by a royalist establishment including the courts and an army, whose generals swear allegiance to King Maha Vajiralongkorn.

Wanchalerm’s case is resonating across the reform movement.

“That’s because at the protests they know if you dare to speak up, if you dare to fight for justice or call for better future you may end up like him,” said Sunai Phasuk, a senior researcher on Thailand in Human Rights Watch’s Asia division. 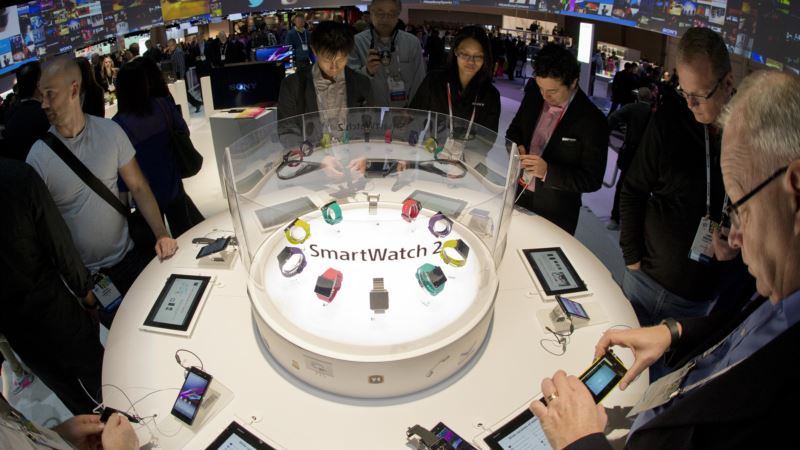 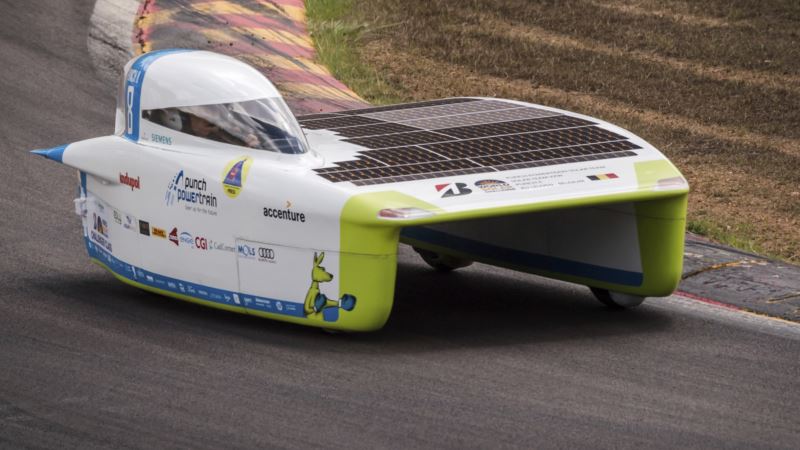 A Divided Nation Heads into Tense Transition of Power 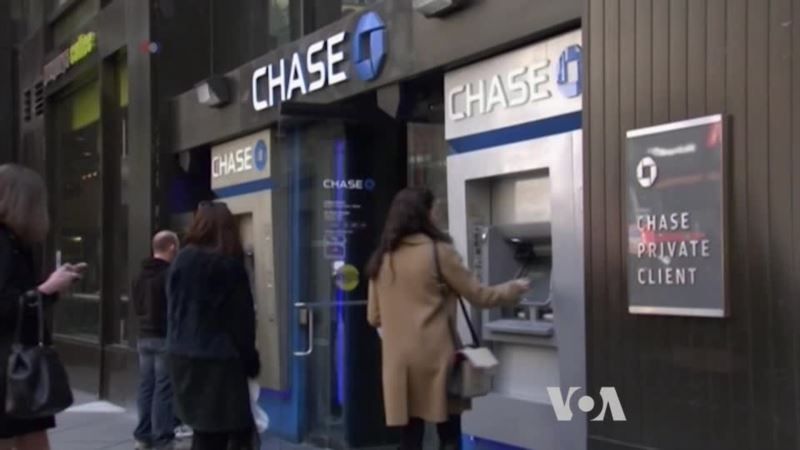 Carrying Your Identity in a Chip Under Your Skin