Singapore in Battle Mode Against Zika After Infections Rise 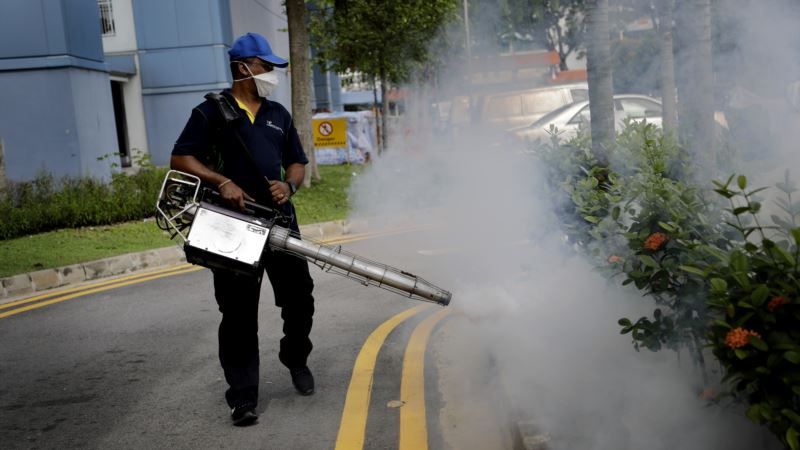 Singapore is encouraging residents to use insect repellent, clear blockages in drains and wear long-sleeved clothing to protect themselves from mosquitoes after the number of Zika infections rose to 151 in the city-state. Open-air food centers in affected districts had few lunchtime patrons Friday, many apparently fearful of contracting the mosquito-borne virus. “I understand the food court… is affected but we shouldn't behave like that,” said retiree David Lye, 67, one of the very few customers at the large Macpherson Market and Food Center. “We should be positive and do our part to prevent the breeding of mosquitoes,” said Lye. He said he has not been using any mosquito repellant. Singapore announced its first Zika infection in May, with the virus imported by a 48-year-old man who had traveled to Brazil. On Thursday, the Ministry of Health and the National Environment Agency confirmed 31 more locally transmitted cases, bringing the total to 151, including two pregnant women. The number includes visitors from Malaysia, and Indonesian and Chinese nationals residing in the city-state. South Korea's Foreign Ministry issued a travel advisory on Friday for Singapore and other Southeast Asian countries were Zika has appeared, recommending that travelers take precautionary measures and that pregnant women postpone planned trips. The Zika virus has mild effects on most people, but can be fatal for unborn children. Infection during pregnancy is believed to result in babies with small heads – a condition called microcephaly – and other brain defects. “So far I have been going to work… I have been going shopping. Everyone is still living their life per normal,” said retail supervisor Shubez Chakraverty, who lives in an affected cluster. “After all, it's something we cannot control and it's a very minute… animal that goes around so it's difficult to monitor.” The Ministry of Health and the National Environment Agency said in a joint statement that the government's objective is to keep the incidence of the disease low by reducing the mosquito population and breaking the disease transmission chain. At one of the identified clusters in MacPherson neighborhood, official Zika leaflets were put up in common areas beneath public apartments. The flyers encouraged residents to take precautions, such as using insect repellent, clearing drains and wearing long sleeves. They also said residents should visit a doctor if symptoms such as fever and rashes arise. Pest-control workers have been fumigating areas across the island nation of 5.5 million where Zika cases have been identified. In his first comments since the influx of Zika infections, Prime Minister Lee Hsien Loong said in a Facebook post Thursday that “Our best defense is to eradicate mosquitoes and destroy breeding habitats, all over Singapore.” 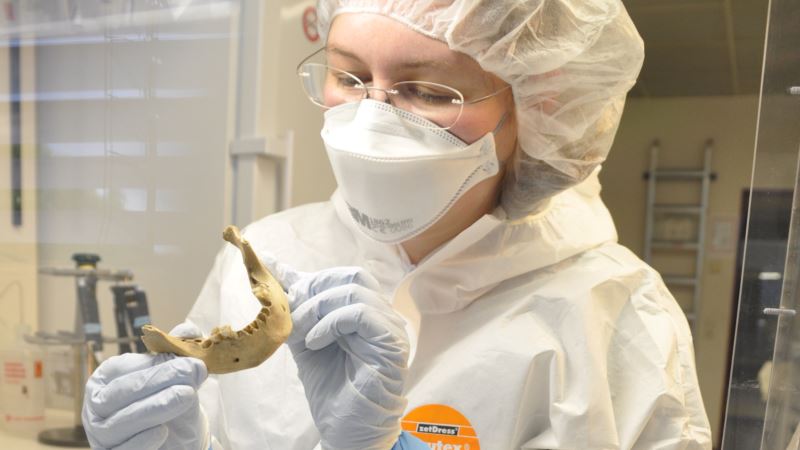 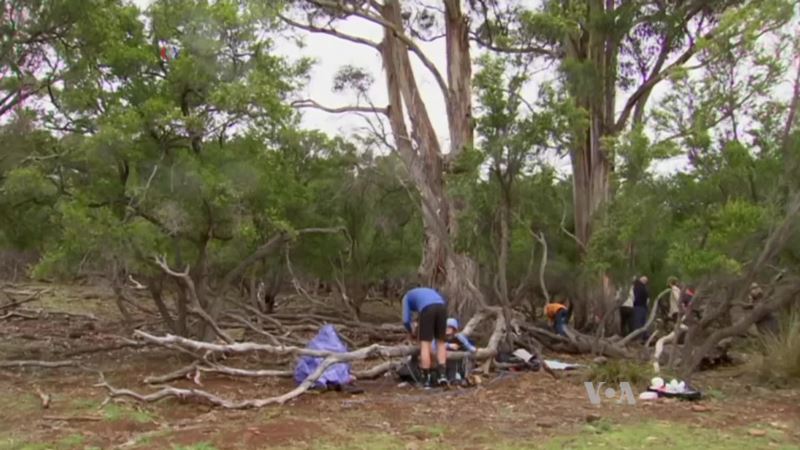 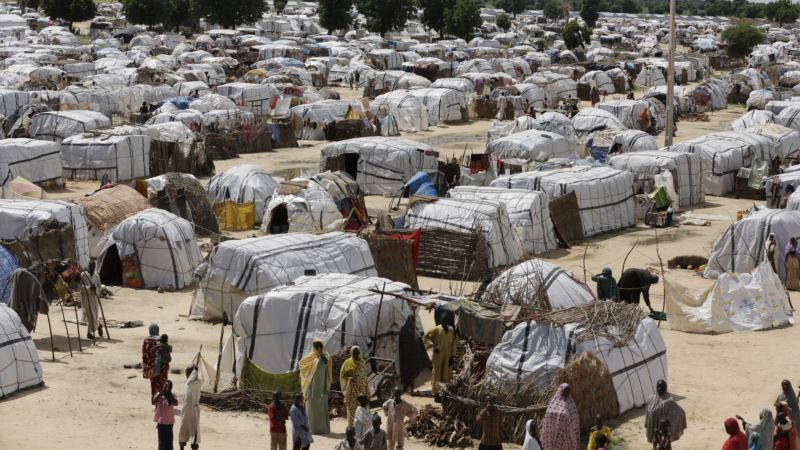 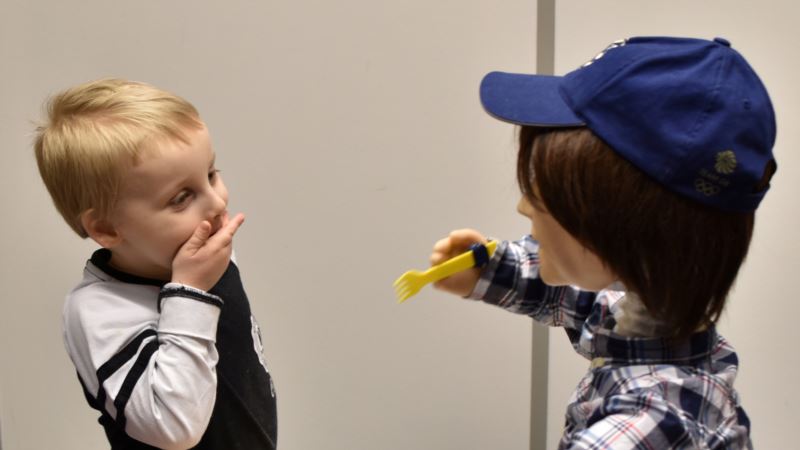