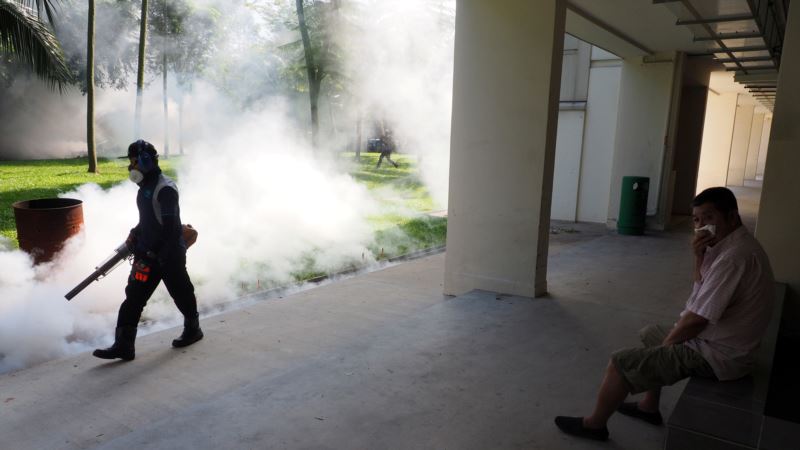 Singapore authorities on Sunday confirmed 27 more cases of locally transmitted Zika virus infection, bringing the total to 242. Twenty-five new cases were linked to the initial outbreak area, one was linked to a potential new cluster and the remaining new case had no known links to any existing cluster, the Ministry of Health and National Environment Agency said in a joint statement. "There is a potential new cluster involving one previously reported case and a new case today…," the statement said. Zika infections in pregnant women have been shown to cause microcephaly – a severe birth defect in which the head and brain are undersized – as well as other brain abnormalities. The connection between Zika and microcephaly first came to light last fall in Brazil, which has since confirmed more than 1,800 cases of microcephaly. In adults, Zika infections have also been linked to a rare neurological syndrome known as Guillain-Barre, as well as other neurological disorders. The virus was first identified in Uganda in 1947 and was unknown in the Americas until 2014. 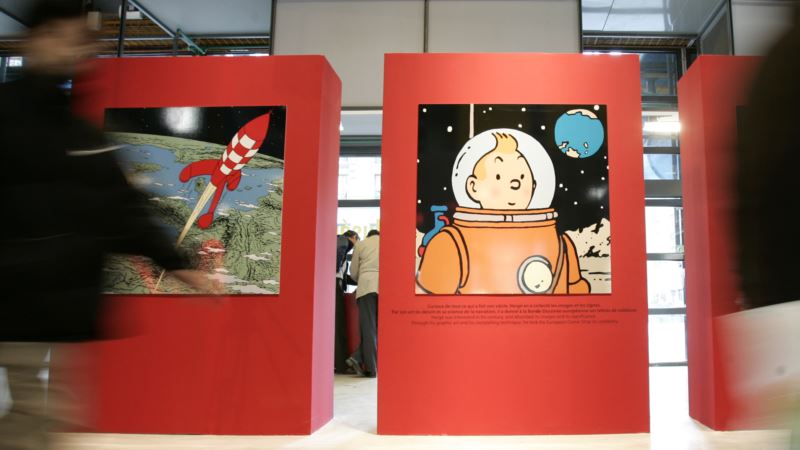 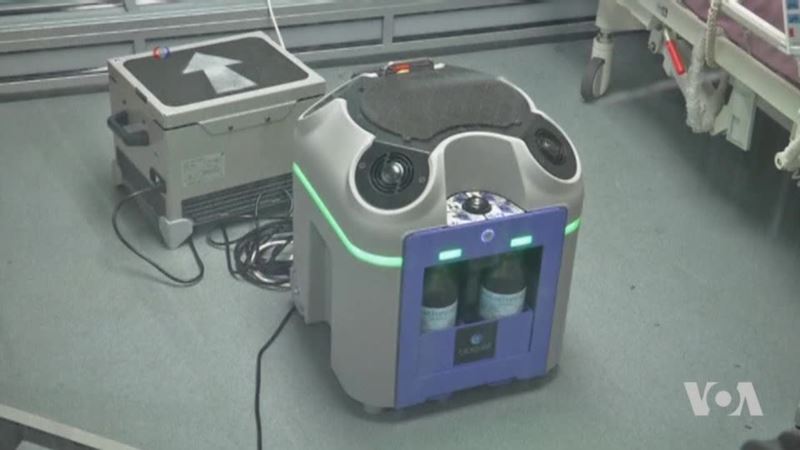 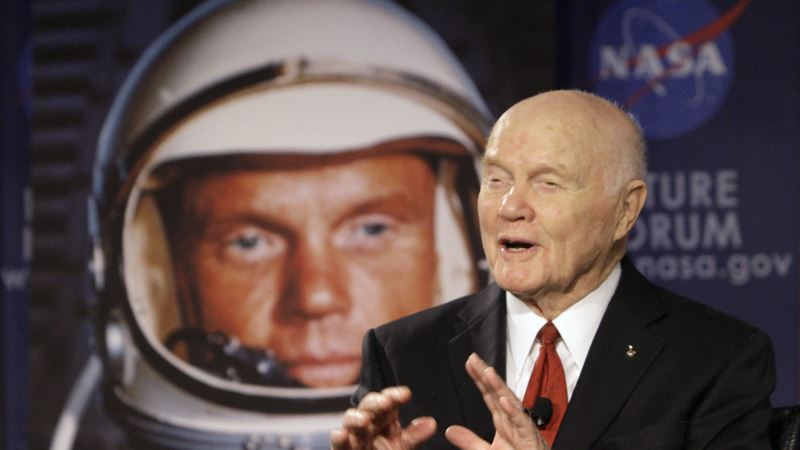 John Glenn, Former US Astronaut and Senator, to Be Interred in Arlington Cemetery 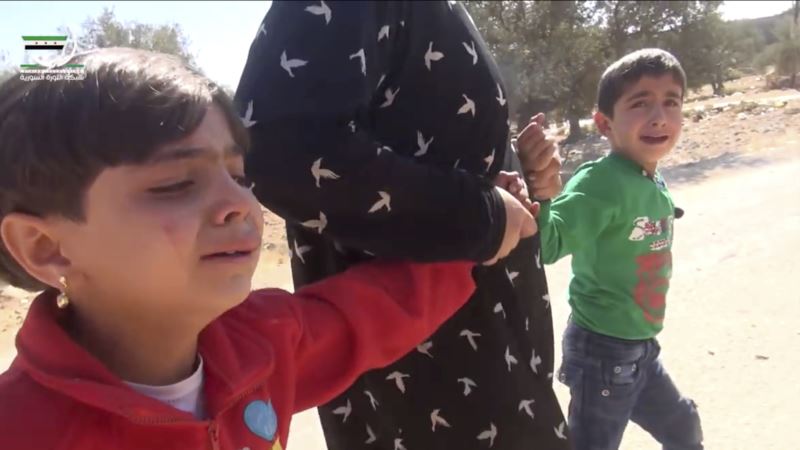 Report: Syrian Children Suffering from ‘Toxic Stress’ Due to War