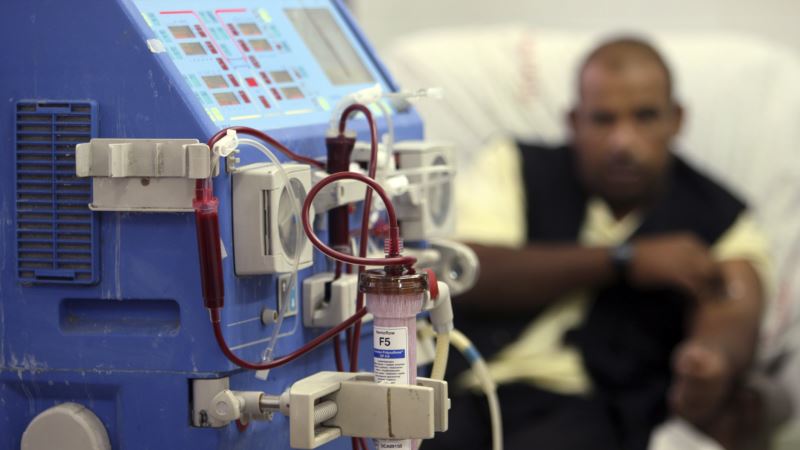 People are dying in Sierra Leone of kidney disease, due to the lack of available treatment. Patients have to fly to other countries and many cannot afford it. Frederick Garber is just 15 years old and is suffering from a kidney infection. He is currently on medication to try and control it but often is in pain. He needs a kidney biopsy to diagnose exactly what the problem is. And may also need dialysis treatment. Neither of which can be done in Sierra Leone. It is a tough situation for his father Joseph. “It is very frustrating, for me to at least get the treatment for him, the treatment is not done here, I have to find ways and means to take the boy out of this country and I am not financially strong,” he said. Since 2012 a dialysis unit has been at the Connaught hospital in Freetown. The Israeli government donated it. But it needs a water treatment plant installed to properly function according to Nyama Kamara. She is a dialysis consultant working with the Ministry of Health and Sanitation of Sierra Leone. No one is qualified to install it in the country and so everything is on hold until a technician can come from Israel. One was supposed to come, but when Ebola crisis hit Sierra Leone, the trip was cancelled, said Kamara. “We have a lot of cases coming to Connaught hospital, that need dialysis, but what do we do?The machines are here and people are dying … and we need the machinesto work … this is the only unit.” There is no specific data on how many people have died in Sierra Leone from kidney disease, but according to the National Kidney Foundation 10 percent of the world's population is affected by chronic kidney disease and millions die each year because they cannot access affordable treatment. Noncommunicable diseases, such kidney disease, have replaced communicable diseases (such as malaria) as the most common causes of premature death worldwide. Dr. Soccoh Kabia is Sierra Leone’s only nephrologist. He said the fact that there is not even a lab to do biopsies like Frederick Garber’s is a huge problem. And kidney disease can be managed with the right facilities. “I know it is something that often is preventable and also sometimes reversible and at times not, but you can slow down the progression,” he said. Meanwhile, Jospeh Garber has started a fund-raising campaign for his son which he hopes will help. “It is really painful, as a father to be seeing your child in pain, you have no option, but you just console him, it is really difficult,” he said. It is not clear when the dialysis unit will be fully operating. 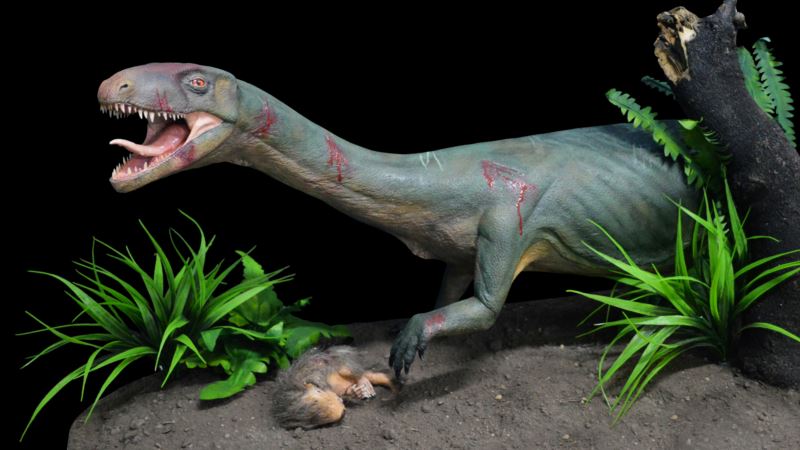 All in the Family: Dinosaur Cousin’s Look Quite a Surprise 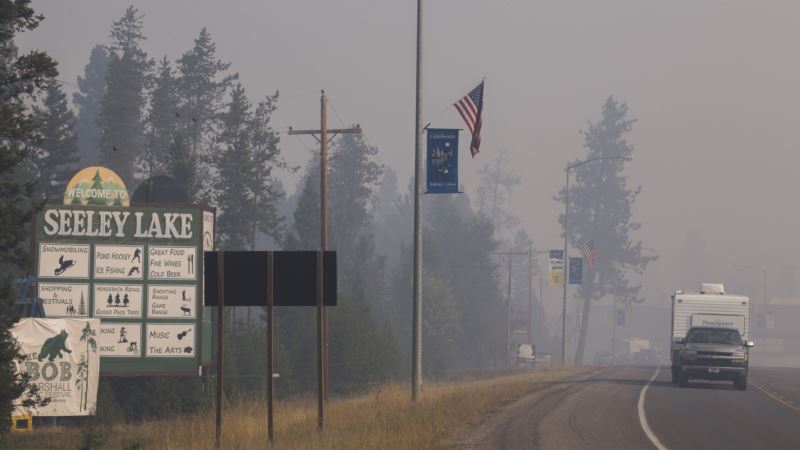 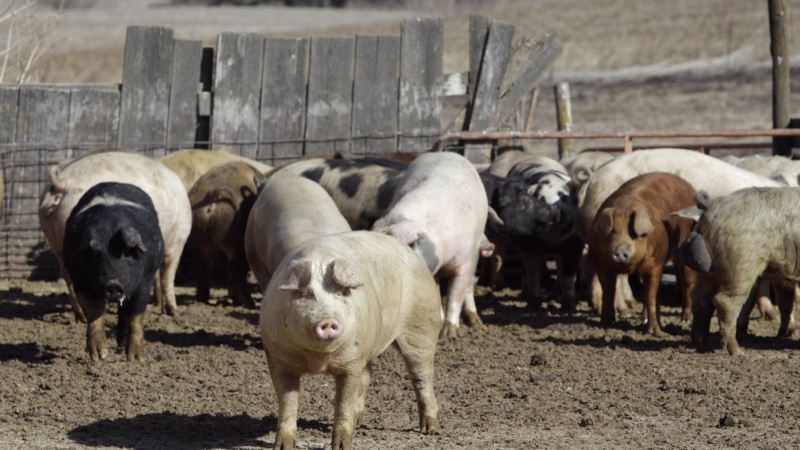 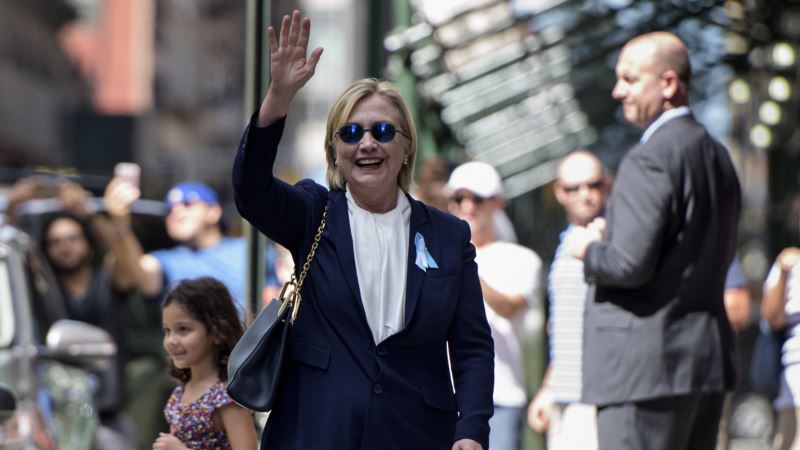