Should You Really Start Getting Botox When You’re Younger? 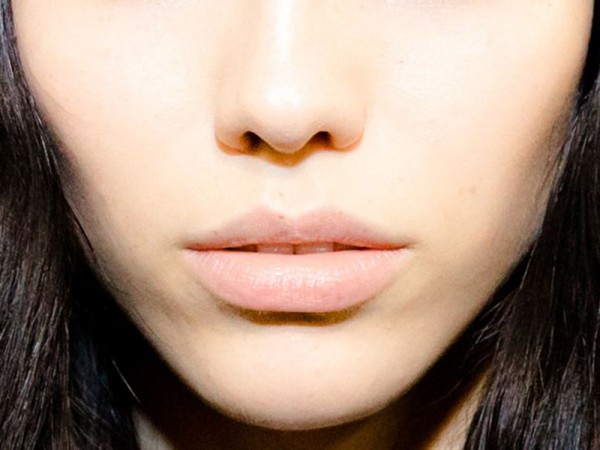 Don't believe the hype—or at the very least, rethink the way you see the hype. When it comes to determining how soon one should start investing in Botox, general whispers in the dermatology and medi-spa realms usually suggest that earlier is better. The idea is a preventative measure, allowing you to treat forehead wrinkles before they form or get too deep, and over time, the muscle that creates said wrinkles eventually gets weaker. While injecting a few units can freeze your forehead for roughly 3 to 4 months, doing so too early can actually have the adverse effect. "You can actually start Botox too young, and depending on how you're thinking of it, it isn't always a good thing," says skincare specialist Lisa Goodman, PA, of GoodSkin in Los Angeles. "To me, it's not so much about treating your wrinkles when you're young as it is about retraining the muscles that are out of function and won't allow you to keep your look over time. Instead of making your brows lower, if you're going to use Botox, go with the viewpoint of making the weak muscles stronger, and maintaining a more even, structured appearance." For example, if one eyebrow tends to arch more than the other, she would adjust the dosage appropriately so that muscles that are out of function catch up to the ones that are. Goodman tells us that the face is comprised of a series of up and down muscles, which function exactly as their names suggest—some muscles act in an upward motion, while others act in a downward motion. Your forehead is an up muscle, and when it isn't moving, your down muscle around the cent of your brows and your eyes starts to take over, often resulting in a lower appearance around the eyes. "When one muscle doesn't move, the dominant reaction will take over, so when you're squinting in the sun, your arches become flatter and it makes your lids a little heavier," she explains. Although she isn't knocking the idea of doing these treatments as a preventative measure, she urges readers to be realistic as far as what they may or may not need, find a practitioner who aligns with their personal philosophy, and not to succumb to social media-driven pressures of quick results. Above all, a consultation with a practitioner who will analyse the way your muscles behave, especially which ones fire up and down, and which areas are weaker or stronger than others, is the most important.

According to Goodman, it isn't the wrinkles that give off an older-looking appearance—it's the toll gravity takes on your face, so instead of focusing on freezing every muscle so as to not cause wrinkles, she advises aiming to re-train your muscles so that they stay lifted. It was after training with doctors in Europe and shifting her viewpoint of how fillers and Botox are sold in America was when she began doing things differently. "At a young age, you're marketed Botox for wrinkles, and Filler for lines, and that's what people go into an office thinking they need. When you're young, you typically form wrinkles in your forehead first, and you're told the sooner you do it, the less you have, but it isn't always preventative," she explains. "In Europe, wrinkles aren't as much of a focus, and it actually looks more strange to be 50 with no wrinkles, as opposed to a few expression lines. Instead, Botox and fillers are used to keep your face more structured and lifted, because it's the face falling that ends up making you look more tired." Filler, Goodman says, is used in a similar way to uphold the structure of your face, rather than filling in existing lines. By completely freezing one area and allowing the down muscles of another to become dominant, you can actually make yourself age in another way faster. Instead, Goodman advises going in with the goal of maintaining your structure, keeping things even, and having your practitioner tailor the muscles that are pulling things down. "Your body has to get used to a different function and turn it off, so even if you do it once and never do it again, it's better than nothing," she tells us. "You still look like yourself, you can make expressions, and your features stay more lifted and even over time. If you're going to spend money on these treatments, you should make sure they have a longer-lasting investment, and lift is a longer-lasting investment." 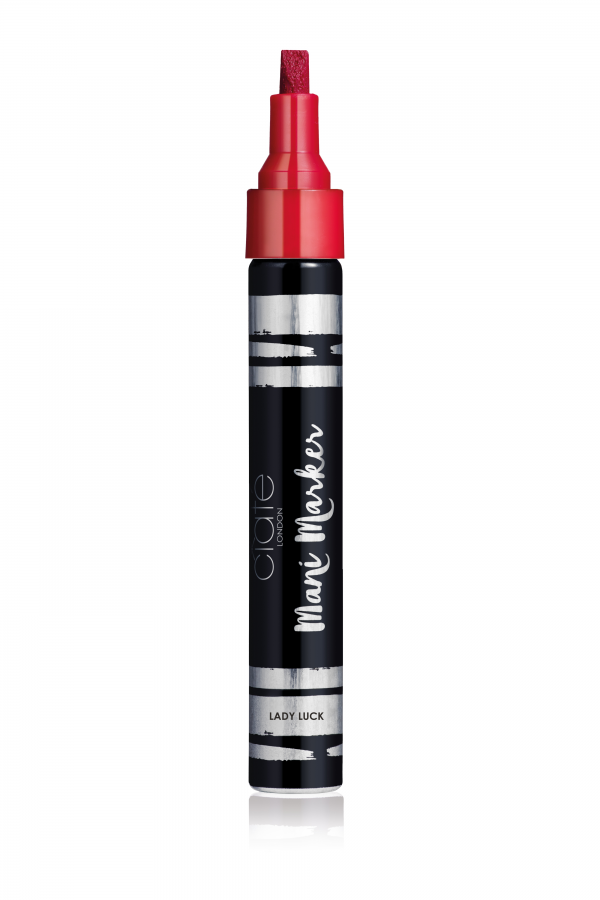 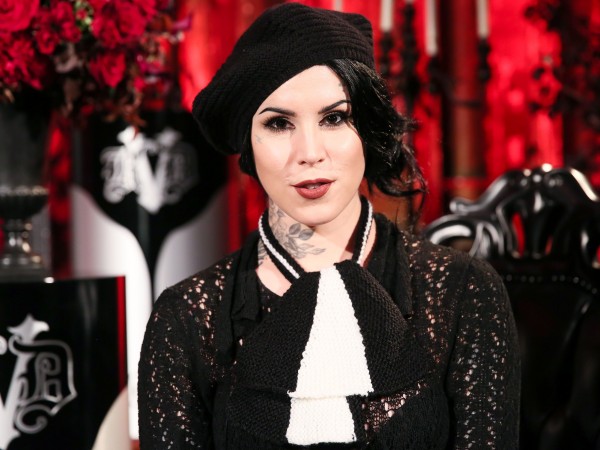 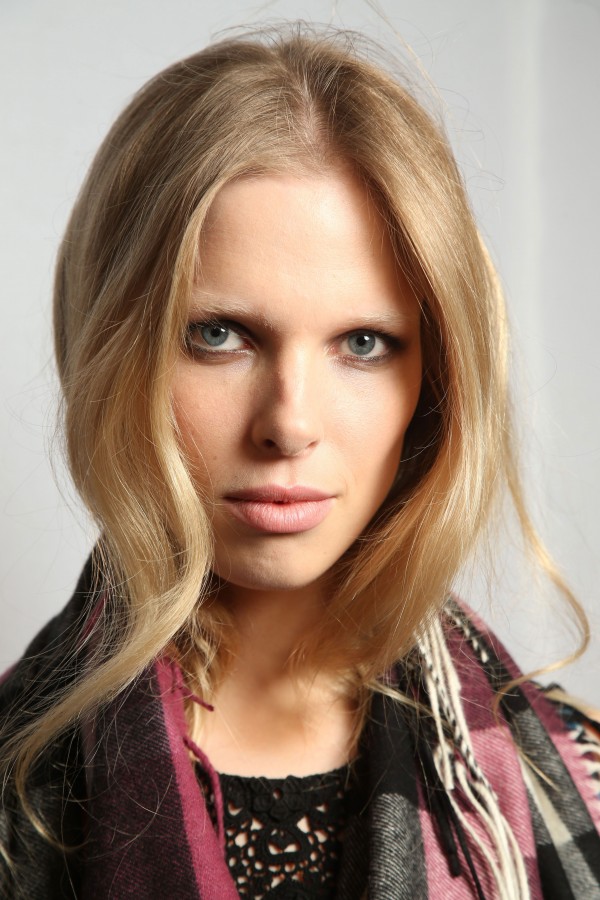 Co-Washing – The New Way To Wash Your Hair 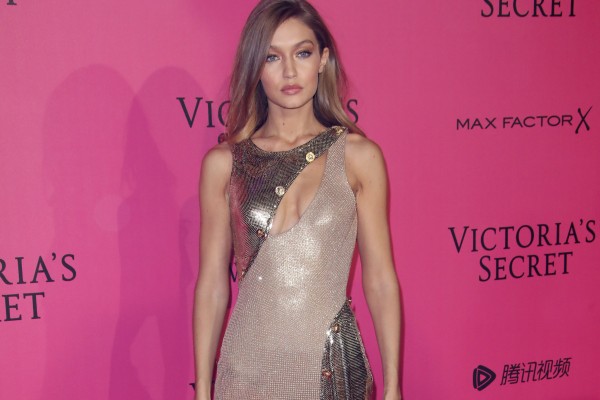 This Is The Hair Colour You’ll See Everywhere In 2017