Amazing news for tweens everywhere as Shawn Mendes has just announced his world tour, including his first-ever Irish date.

The 18-year-old Canadian will play the 3Arena on May 30 and letâs just say fans are excited.

SHAWN MENDES IS COMING TO DUBLIN MY PRAYERS HAVE BEEN ANSWERED

The star announced the dates of his illuminate world tour via iHeartRadioâs Snapchat account – as thatâs what you do these days – before taking to Twitter to tease fans about the shows.

âThis tour is going to be so different in the best way. New music a new production and all round an entirely new show. I really can't wait,â he said.

[email protected] is hitting up London & Dublin too on his #IlluminateWorldTour. We can't wait! pic.twitter.com/n8NsI6Y3Qz

Under-14s must be accompanied by an adult.

Ah sure you know him, the man with the head? Well, he sings this top summer tune. 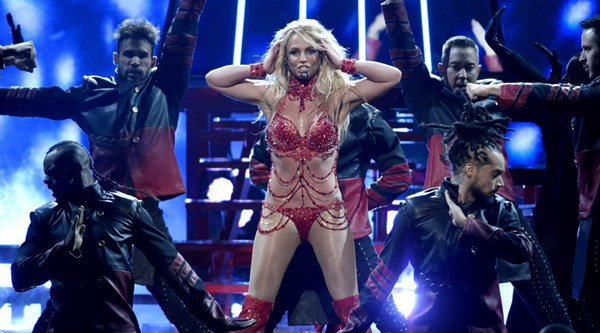 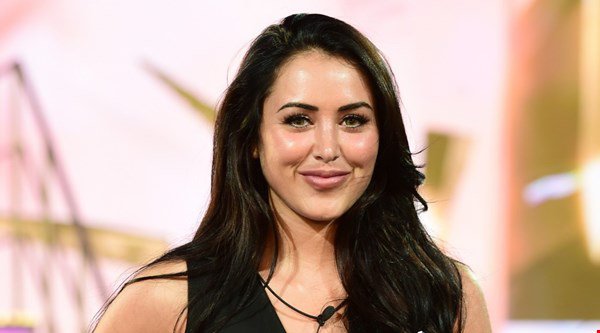