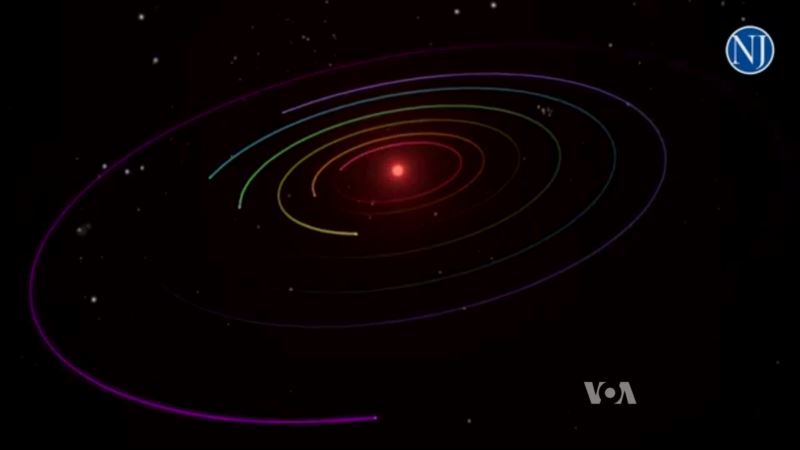 Just 40 light years away there is a tiny, Jupiter-sized star called Trappist-1. And Wednesday, an international team of astronomers announced that they had discovered seven possible planet earths orbiting this one tiny star. The news of so many potentially habitable planets around one star electrified the scientific community, and energized the search for more planets and the possibility of life beyond Earth. VOA's Kevin Enochs reports. 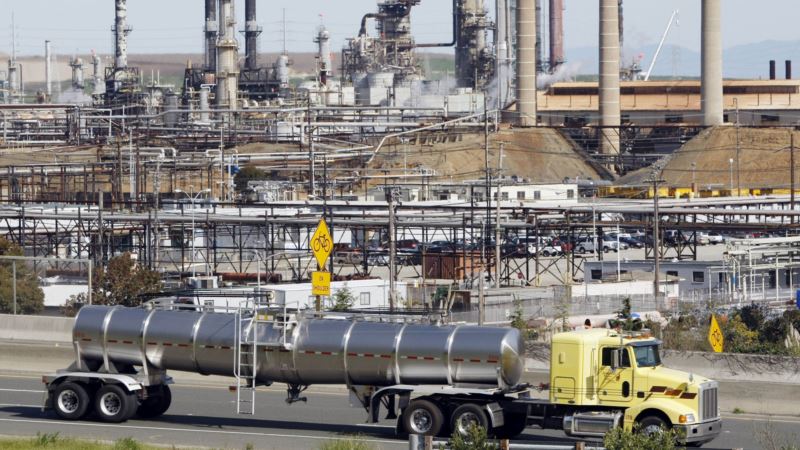 Existing Climate Efforts Expected to Keep US Goals on Track 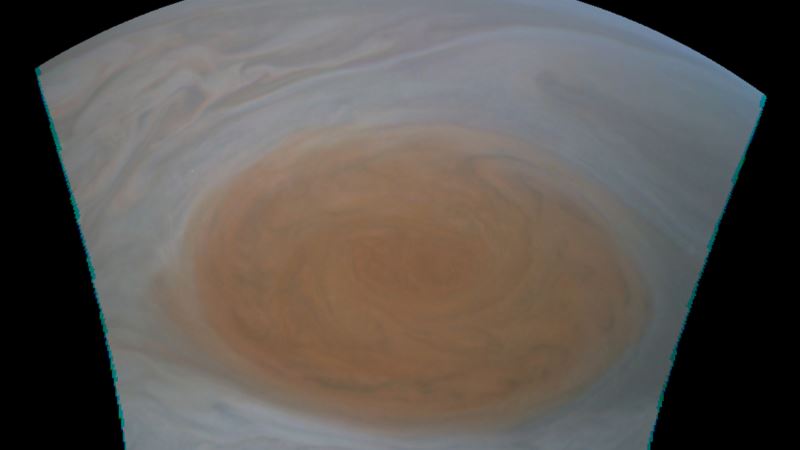 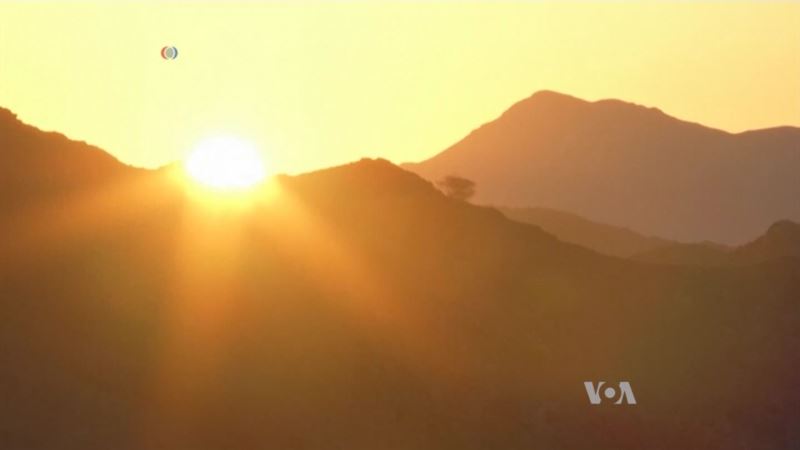 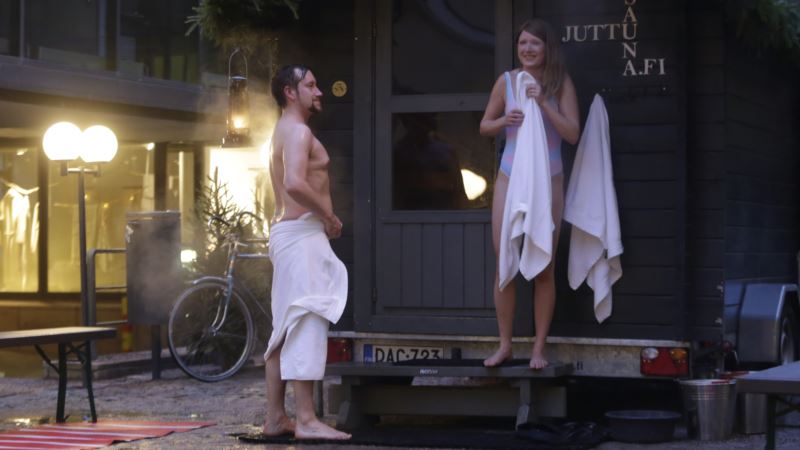