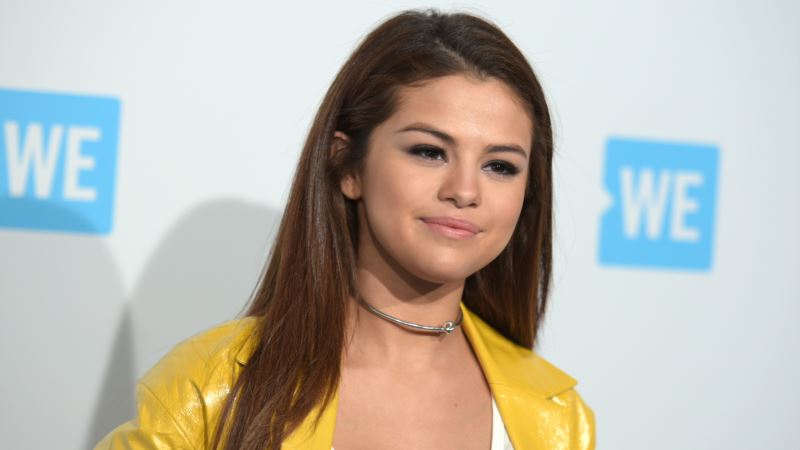 Selena Gomez overtook Taylor Swift as the most-followed celebrity on Instagram, as two of pop's leading women once again dominated the social networking site in 2016. In Instagram's annual rankings released Thursday, Gomez was the most-followed celebrity with 103 million followers, while Swift was second with 93.9 million. Ariana Grande and Beyonce came in third and fourth with 89.6 million and 88.9 million followers respectively, while reality TV star Kim Kardashian took fifth place with 88.2 million followers. All five women were the top-followed Instagram accounts last year as well, but the order shifted as Kardashian dropped from second to fifth. "Same Old Love" singer Gomez, 24, also had the most-liked celebrity photo and video on Instagram, and was the most-mentioned artist on the social media network. 'Hip hop' was the most-buzzed about U.S. music hashtag during the year on Instagram, and key top moments included tributes pouring in for David Bowie after he died in January, and fans mourning Prince after his sudden death in April. Facebook Inc-owned Instagram, which is centered on users sharing photos and videos, has grown to more than 500 million global users this year. Instagram's year-end statistics spanned across a variety of categories, such as the 'most-instagrammed' day of 2016 – Halloween – and the most-used emoji in posts, which was the heart emoji. 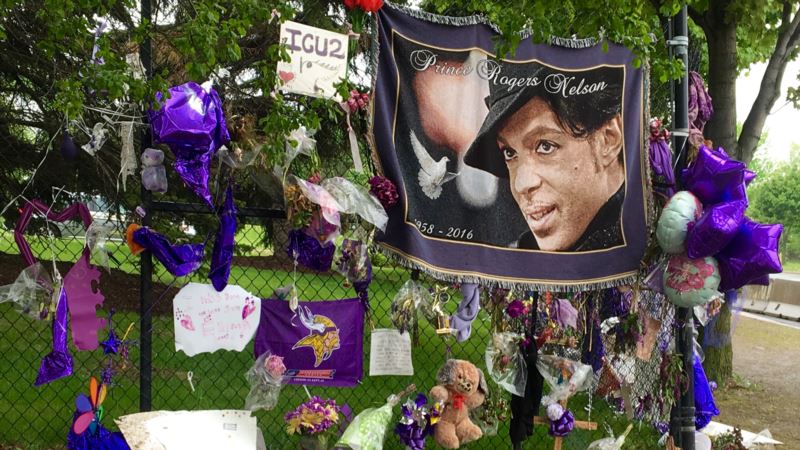 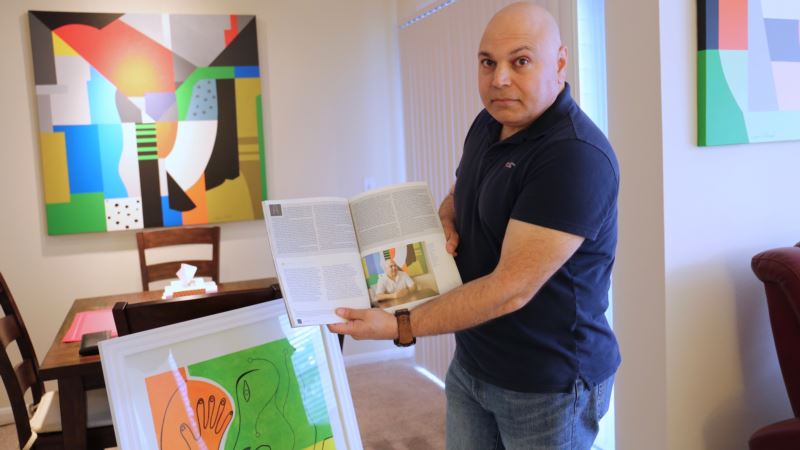 In Houston, Former Refugees are Transformed Through Their Art 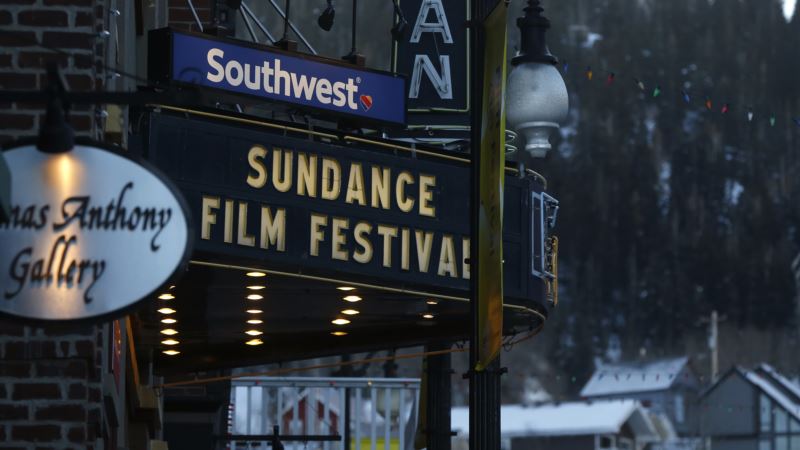 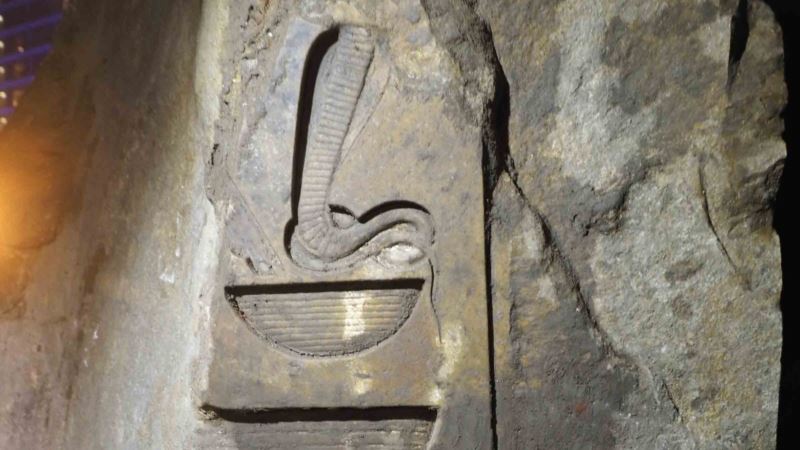