Section of Great Wall of China Marred in Name of Restoration 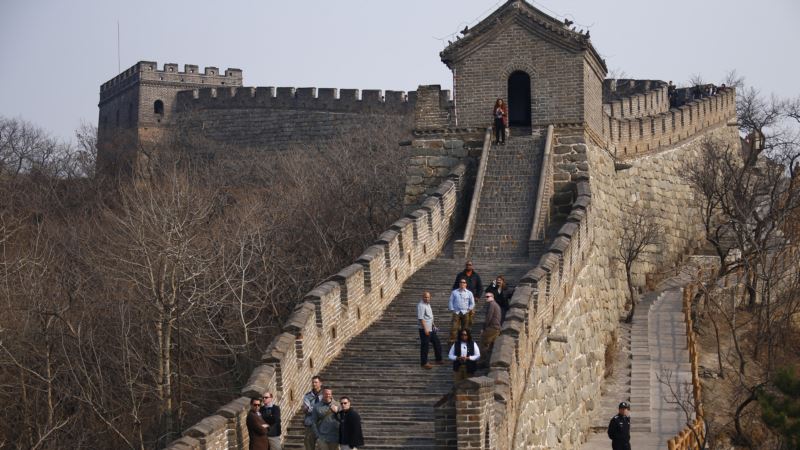 Chinese officials are being pilloried over the smoothing-over of a crumbling but much-loved 700-year-old section of the Great Wall of China – a UNESCO World Heritage Site – in the name of restoration. The widely mocked project involved an 8-kilometer (5-mile) unrestored Xiaohekou section of the wall that has become known as the “most beautiful wild Great Wall.” Defensive works and guard towers were knocked flat as part of the project, officially launched to prevent further deterioration caused by the elements. Reports said sand and other materials were poured on top, protecting it but giving it the appearance of an elevated bike path running through steep forested hills. The head of the Liaoning Provincial Antiquities Bureau, Ding Hui, was quoted by the newspaper Beijing News on Wednesday as saying the work was completed two years ago over the course of three months as part of a government restoration plan. “It really was an ugly repair job,” Ding conceded. The wall section built during the Ming Dynasty in 1381 lies in Liaoning's Suizhong county along the border with Hebei province. An official reached by phone at the government's Culture Bureau in Huludao city, which oversees Suizhong, said he had been told the restoration plan had been approved at the central government level by the State Administration of Cultural Relics. “The old wall was badly damaged over a long period of history and the restoration work was aimed at preventing it from falling apart and being washed away by the rain,” said the official, who like many Chinese government bureaucrats declined to give his name because he wasn't authorized to speak to the media. Phones were not answered at county and provincial government cultural relics offices. Many of the reports on the restoration lamented its inconsistency, with different materials, including lime, mortar and concrete, used in different places. Dong Yaohui, vice chairman of the Great Wall Studies Society, called the restoration work “basic and crude.” “This sort of repair work harms the people's appreciation of the Great Wall's history and culture, severing a channel of dialogue between the people and cultural heritage,” Dong was quoted as saying by the Beijing News. “This sort of behavior is ridiculous,” he added. Online, commentators were scathing in their criticisms. China has passed legislation in recent years to protect the Great Wall, large sections of which have been bulldozed, pillaged for building materials or heavily restored and commercialized. The wall dates from 220 B.C., when China joined existing walls and fortifications to defend against invasions from northern tribes. Construction continued up through the Ming dynasty (1368-1644) until the wall became the world's largest military structure, allowing troops and couriers to move long distances quickly. Estimates of its overall length vary, but according to UNESCO, which named it a World Heritage Site in 1987, it once ran for more than 20,000 kilometers (12,500 miles). 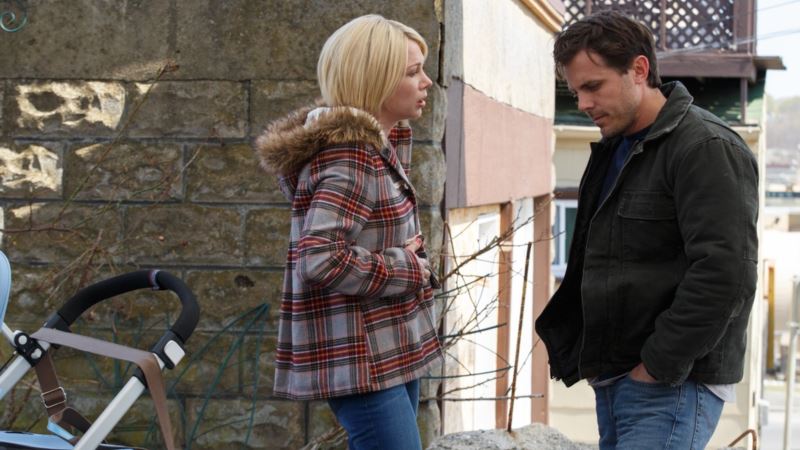 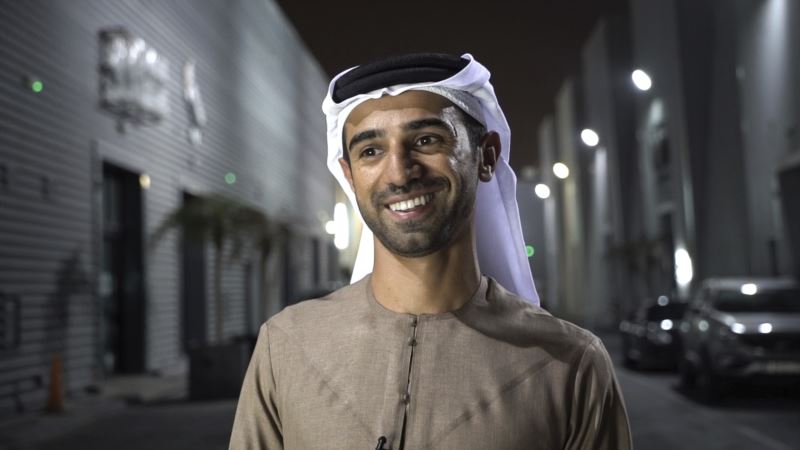 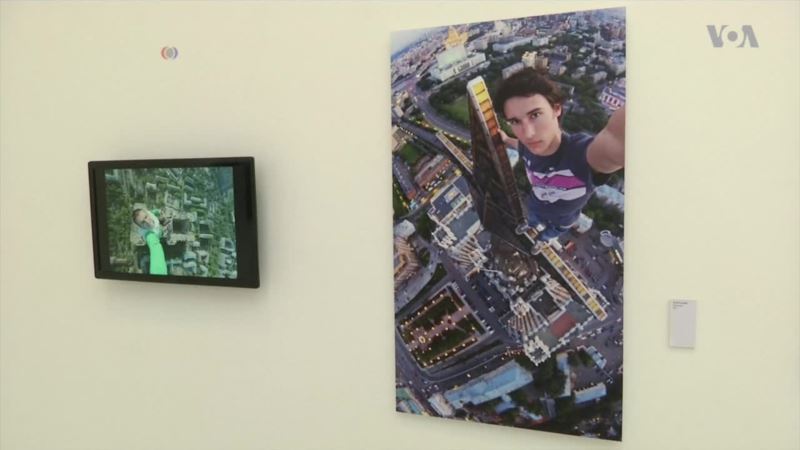 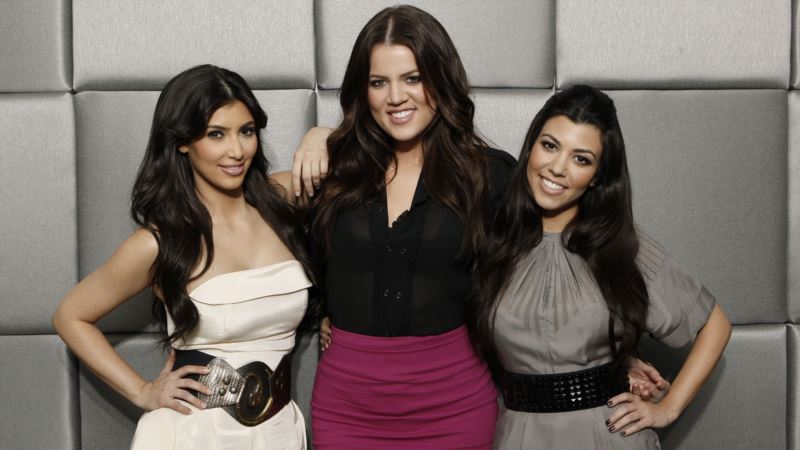