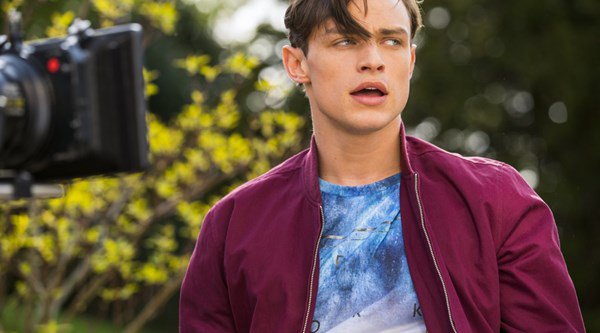 A Scottish actor and singer set to star in a new Disney Channel series says he is “honoured” to be compared to Zac Efron ahead of its release.

The teen drama series – filmed and set in Northern Ireland – features am array of young British talent who play sporty youngsters at a holiday lodge in the rural countryside.

Asked what he thought about the comparisons with Efron, the Edinburgh-based actor said: “He’s had a wonderful career. It’s definitely an inspiration for me, just starting out, to see what he’s done.

“For people to make that comparison, it’s an honour.”

And Thomas said he would love to eventually go into comedy and dreams of working with Hollywood stalwarts Leonardo Di Caprio and Martin Scorsese.

“I would love to work with people like Di Caprio, Scorsese.”

Describing his character in The Lodge, Thomas revealed Sean is a “confident young man” with a passion for mountain biking.

He is also set to star as Captain Hook’s son, Harry, in Descendants 2, which is being filmed in Canada.

The young star added that being part of the Disney team was “pretty special” and had made his friends back in Scotland “very, very jealous… though not in a bad way”. 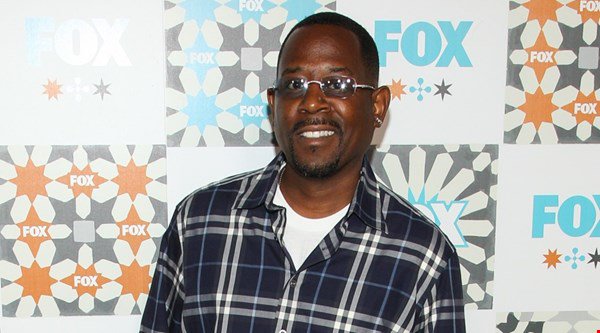 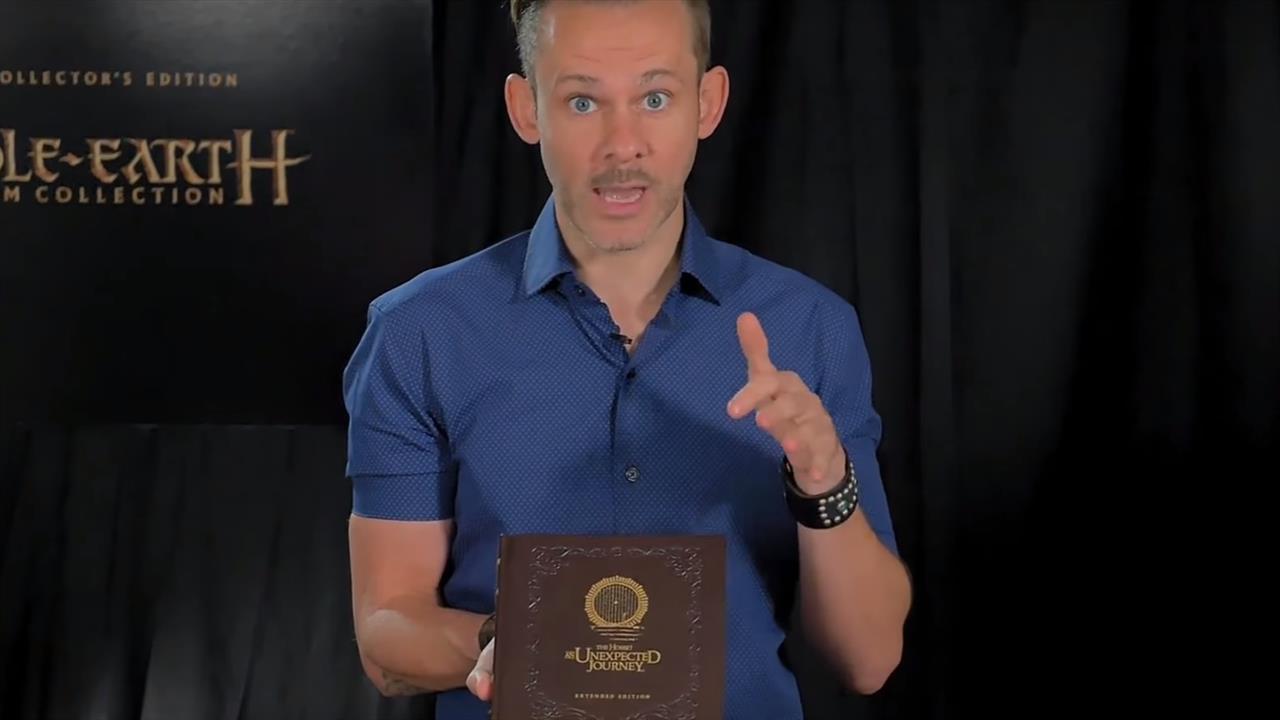