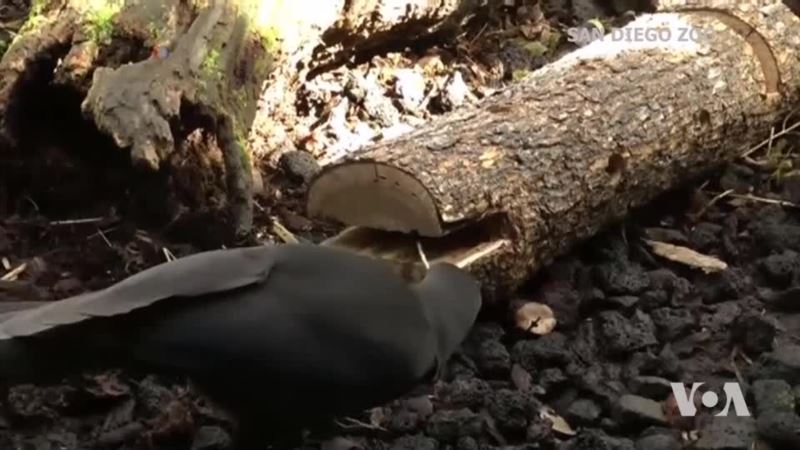 Chimps do it. So do otters. And now, an endangered crow species has been added to the elite pantheon of animal tool users. Scientists have long known that a crow native to New Caledonia is capable of using tools to extract food from deep crevices. Now another crow species from Hawaii, already extinct in the wild, has shown the same ability, proving that they are more intelligent than previously thought. VOA’s George Putic reports. 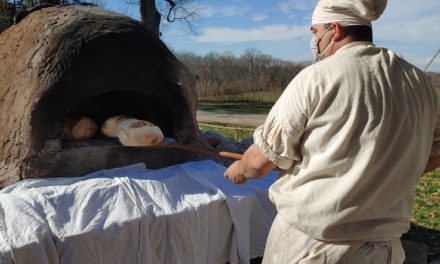 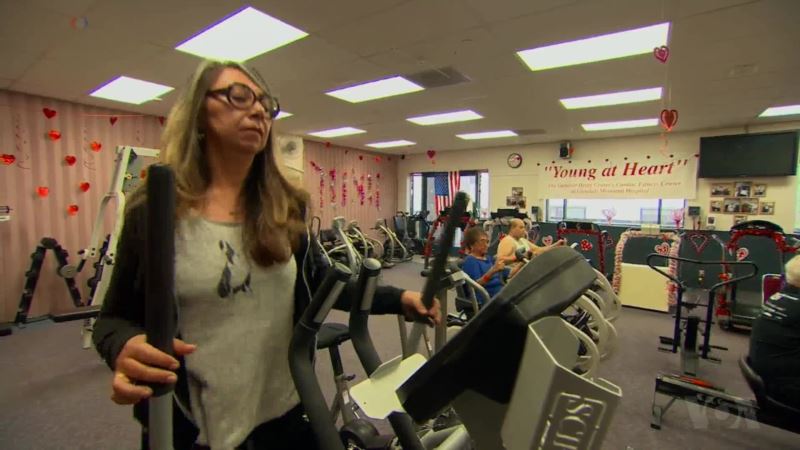 Tiny Pacemakers Could Be Game Changers for Heart Patients 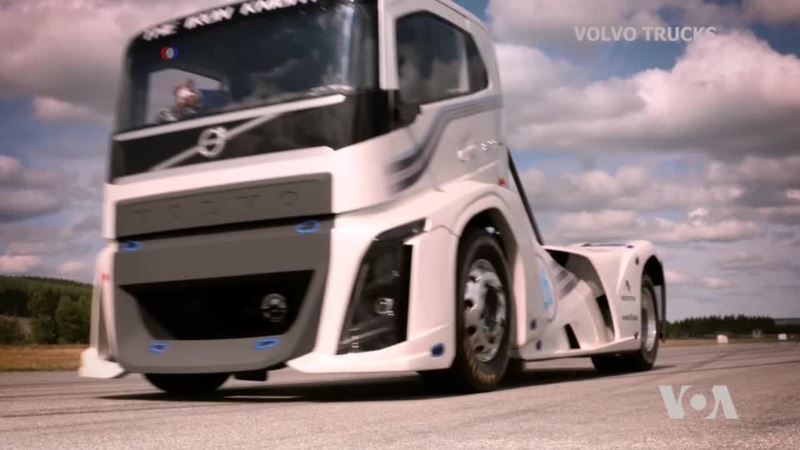 Volvo Breaks Its Record for Fastest Truck on Earth