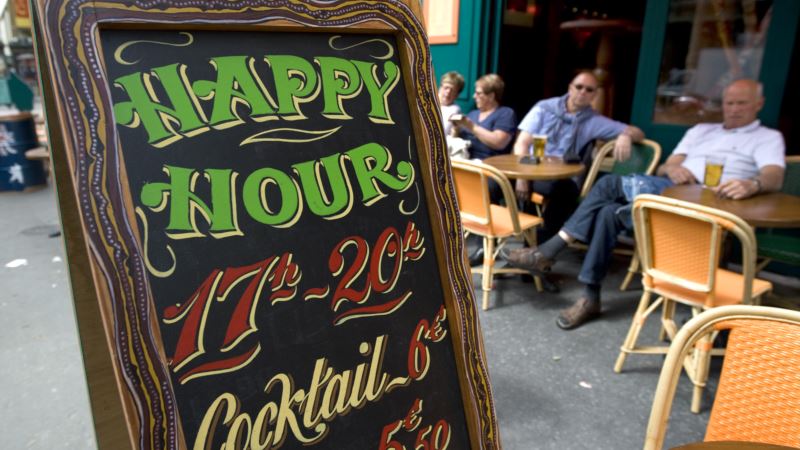 Scientists have found that the brain cells in mice that stimulate the urge to eat can be activated by alcohol as well as by hunger — a discovery that could help explain why binge drinking often leads to binge eating. In an experiment, mice subjected to a three-day "alcoholic weekend" were found to eat significantly more food than mice that stayed sober. The results, published in the journal Nature Communications on Tuesday, show that major components of the brain's feeding circuits are activated by alcohol, the researchers said. "Our data suggest that alcohol sustains fundamental appetite signals, [and does] not just disinhibit their behavioral manifestation," wrote Denis Burdakov, who led the study at the Francis Crick Institute in London. Consumption of alcohol has previously been linked to overeating in humans, but the underlying causes were unclear — particularly since alcohol is high in calories, and calorie intake usually suppresses brain appetite signals. Burdakov said his study found that specific hunger-promoting brain cells known as Agrp neurons, which form part of the feeding circuit in mouse brains, are activated by alcohol. To test the validity of their findings, Burdakov's team were able to block activity of these neurons in some mice, and they found that this eliminated alcohol-induced overeating. This shows, they said, "that the alcohol-associated activity of Agrp neurons … is the critical step in alcohol-induced overeating". Obesity and heavy drinking are major causes of heart disease, diabetes and other chronic health problems affecting millions of people worldwide. Public Health England said last month that eight out of 10 middle-aged adults in Britain either weight too much, drink too much or exercise too little. 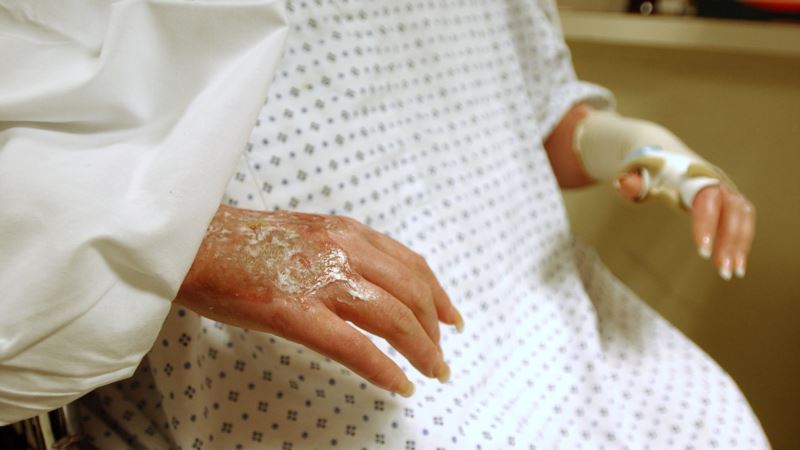 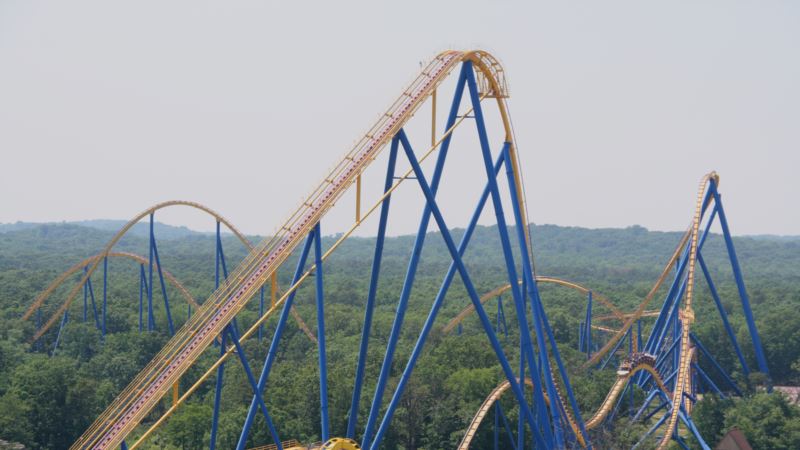 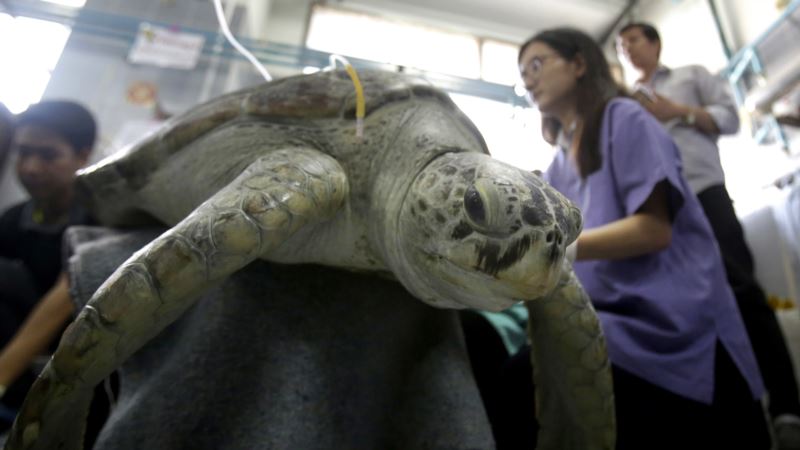 Huge Sea Turtles Slowly Coming Back From Brink of Extinction