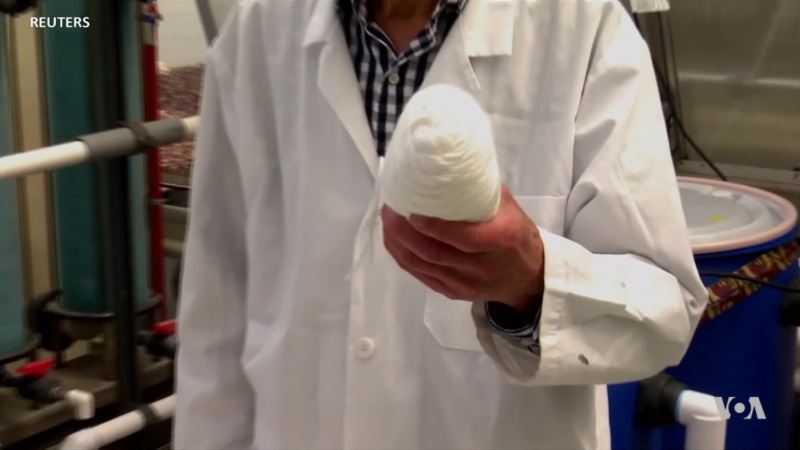 The world's oceans are filled with trace amounts of uranium, the primary fuel for nuclear power reactors. The trick is extracting it from the seawater. Now, scientists in the U.S. say they have done that using yarn, and extracted 5 grams of the powdered form of uranium used to produce reactor fuel. Faith Lapidus reports. 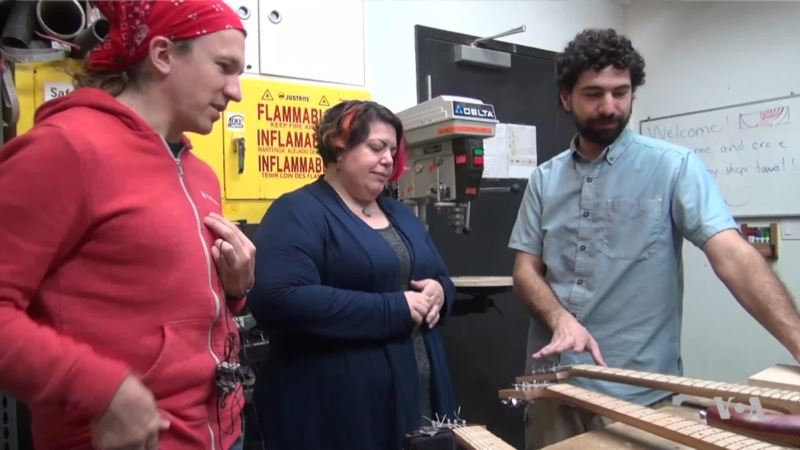