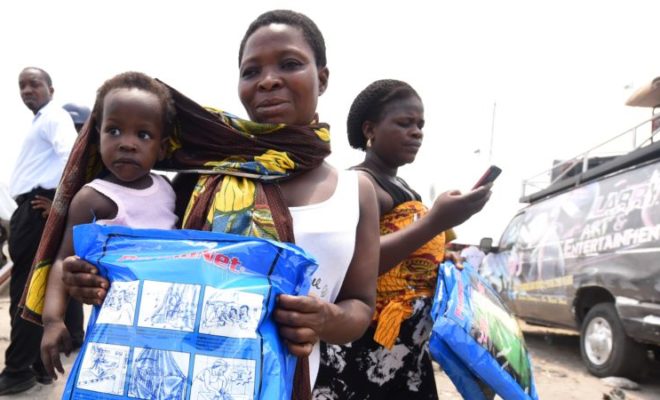 Scientists appear to have discovered malaria’s Achilles heel, a weakness common to the multiple stages of malaria infection. In doing so, they have found a compound that cured mice of the disease. Once it’s entered the body through the bite of an infected mosquito, the malaria parasite, P. falciparum, behaves as a unique organism as it goes through three phases during its life cycle. Experts say most treatments are aimed at only one stage or another. Over time, the parasite can become resistant to therapy, sometimes as quickly as within one year. But researchers at the Broad Institute of Massachusetts Institute of Technology and Harvard University have identified a single protein target that appears to be the disease’s weakness, according to senior researcher Stuart Schreiber, a founding member of the biomedical institution. Malaria protein “We did discover a novel protein that’s made by the parasite, that’s needed for all three phases of its life cycle, and a series of novel compounds that potently inhibit this protein," he said. "And we could show in an infected animal that we could kill the parasite in all three phases.” Schreiber and colleagues published their findings in the journal Nature. After discovering the protein, researchers screened a unique library of 100,000 small molecules, from which they synthesized about a dozen compounds that they tested in infected mice. The molecules appear to stop the production of this protein in all of malaria's life stages, effectively killing the disease. The mice were disease-free for a month, a length of time considered to be a cure. When they tried to infect other mice with the blood of the treated rodents, the animals did not become infected with malaria. The compound that scientists tested was a one-time oral treatment. Schreiber was quick to caution that what works in a mouse is not necessarily effective in humans. But he is hopeful. “I am the eternal optimist," he said. "On the other hand, I do know that what’s ahead is extremely challenging and full of unknowns that can only be addressed by marching forward and running the key experiments." The experiments include seeing how well each of the 12 compounds works, for how long, and whether resistance develops with any of the promising agents. In theory, Schreiber said a drug that works in all three stages of malaria could be taken at any point in the disease cycle, as a treatment and even as a way to prevent the disease. The researchers note that individuals can remain infectious even while undergoing treatment. So their infection can be spread to someone else through a mosquito bite. Information about the anti-malaria compounds is being made freely available to other researchers through an online database. The library contains compounds designed and housed at the Broad Institute that are not usually found in the arsenals of pharmaceutical companies. Malaria infects over 200 million people each year. Once it has infected a human host, the malaria parasite evolves through a number of unique stages, from initial blood infection to liver infiltration where the parasite matures and reenters the blood stream. The parasite then goes on to infect and destroy red blood cells, releasing thousands of daughter parasites that invade other blood cells, continuing the cycle of reproduction and infection. It is during this later blood stage when symptoms of malaria occur, including very high fever, overwhelming sweating, debilitating nausea and diarrhea. Over half a million people do not survive, mostly children in sub-Saharan Africa. The research by Schreiber and colleagues was funded by the Bill and Melinda Gates Foundation. A Japanese drug company, Eisai, has shown an interest in helping to further develop the experimental malaria treatment.