Scientists: Africa Must Act Now If It Is to Feed Itself in 2050 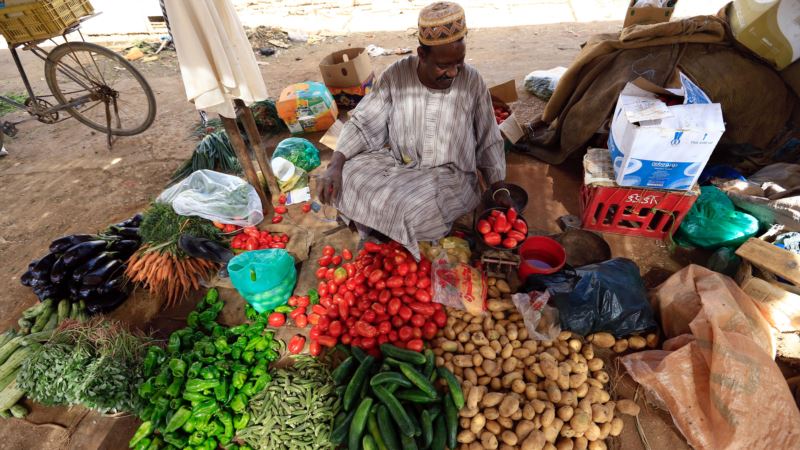 Africa will be able to grow enough cereals to feed its growing population by 2050, but only if it breaks a culture of complacency and starts now to invest more in agriculture, scientists said on Monday. Sub-Saharan Africa currently imports about 20 percent of its cereal needs, and this could rise to at least 50 percent by 2050, researchers said in a report published on Monday in the Proceedings of the National Academy of Sciences. One way to meet growing demand is to expand the land area to grow crops, but this would mean cutting down forests or encroaching on protected nature reserves, leading to loss of biodiversity and increased greenhouse gas emissions, they said. However, it is possible for the continent to feed a population expected to grow 2.5 times by 2050 by producing more food on the land already being planted, the report said. This would need investment to boost crop yields, an increase the number of crops grown on the same plot of land, and an expansion of irrigation, they said. "It's achievable, but we have to break the complacency that we can continue with business as usual … [and] still feed ourselves," said Kindie Tesfaye, co-author of the report and a scientist with the International Maize and Wheat Improvement Center in Addis Ababa. “In many countries agriculture gets the lowest financial support in terms of GDP,” he told the Thomson Reuters Foundation by phone. Complacency among donors is also a problem, he said. After international food prices soared in 2008, both donors and African governments invested more in agriculture, but investments fell once the prices leveled off, he said. “African countries need to look at what is coming in the next 50 or 60 years, in terms of feeding their population. That has to be planned ahead of time,” Tesfaye said. The researchers looked at 10 countries which together represent 54 percent of the total population of sub-Saharan Africa and 58 percent of its arable land. They found that cereal yields in most countries surveyed are growing slower than population and demand, while the area planted has increased 14 percent in the last 10 years. They also found that closing the gap between current yields per crop and potential yields — which in Africa is very wide — is not enough alone to feed Africa's growing population. “We were surprised, because the assumption is that … if Africa could close that gap, then it could feed itself and even be a bread basket for the rest of the world,” he said. More than half of global population growth between now and 2050 is projected to occur in Africa, according to U.N. data. “If intensification is not successful and massive cropland expansion is to be avoided, sub-Saharan Africa will become ever more dependent on imports of cereals than it is today,” Tesfaye said. 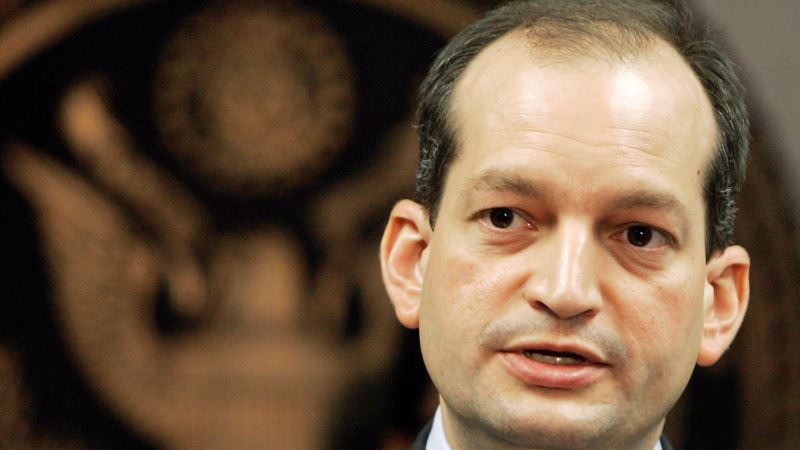