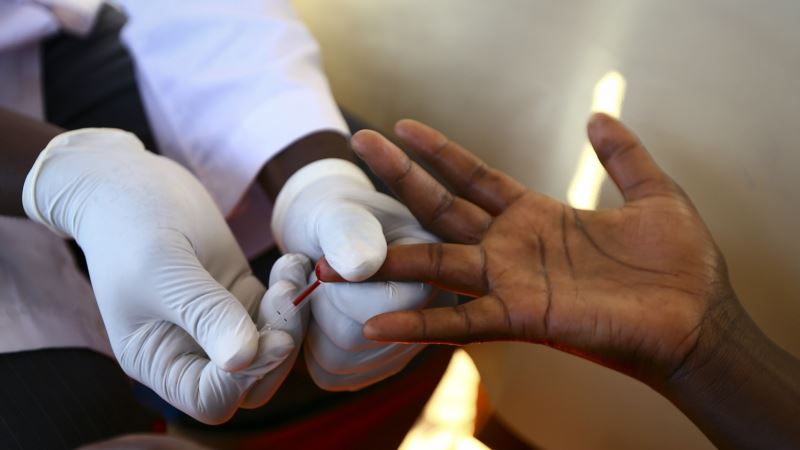 U.S. scientists have devised a way to put the virus that causes AIDS into remission. It's not a cure per se, but could someday offer HIV patients years of life without drugs. Scientists are calling it a "functional cure." An experimental treatment regimen is being developed that could offer HIV-positive people something similar to a cure, so they wouldn't have to take antiretroviral drugs every day to manage their disease. In the journal Nature, scientists are reporting that they've achieved remission in primates infected with SIV, a monkey version of HIV, by using a combination of a vaccine and a drug. Waking a sleeping virus An HIV-positive person who takes antiretroviral drugs is simply suppressing the AIDS virus to undetectable levels. But the virus is not really gone. It is lying dormant in immune system cells, ready to spring to life the moment someone stops taking the medication. The new approach uses a drug to wake the latent virus. Then, in a one-two punch, the virus is attacked by the immune system, which has been stimulated by a vaccine to target the HIV. Nelson Michael, who directs the HIV research program at the Walter Reed Army Institute of Research in Maryland, sees such a "functional cure" as a game-changer in the battle against the AIDS virus. "This is where we're beginning to edge into that space," he said. "And we're basically developing the rationale that we can actually envision a day that that will be what happens — that someone would not have to take drugs every day, because those things that we could do would buy them a lot of time where they wouldn't have to take drugs. That's really the story." In a two-year study, Michael and his colleague Dan Barouch, director of vaccine research at Beth Israel Deaconess Medical Center in Boston, gave a group of 36 rhesus monkeys on antiretroviral drugs either a vaccine alone, an immune stimulant called TLR-7, or a combination of the two agents. The monkeys that got the vaccine alone saw a tenfold drop in their viral load, while Michael said the animals on the TLR-7 drug saw no improvement. Combination's effect "The really exciting thing is that when we combined the TLR-7 and the vaccine, then we saw, after we took the animals off of antiretroviral drugs, that the level of virus that they were replicating fell by a hundredfold. And in some of these animals it looks like we may be actually in a position where there's not much virus left circulating at all," said Michael. He stressed that the monkeys were still infected, but that the virus was no longer causing any trouble because the regimen had trained the immune system to keep it at bay. Michael envisions a "drug holiday" for patients where they go for years without needing antiretroviral drugs unless the virus resurfaces. Researchers are now planning human clinical trials of the vaccine-drug cocktail to begin next year. 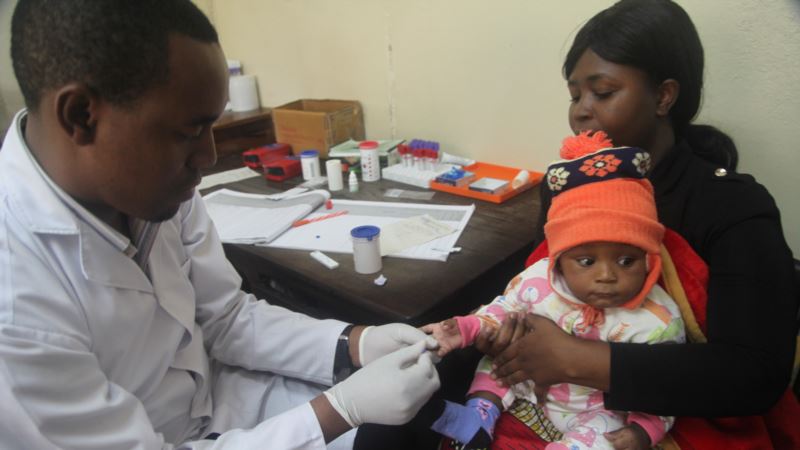 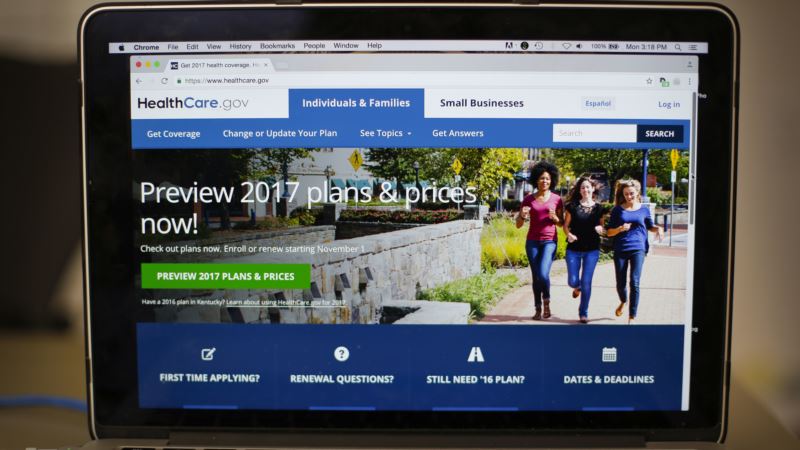 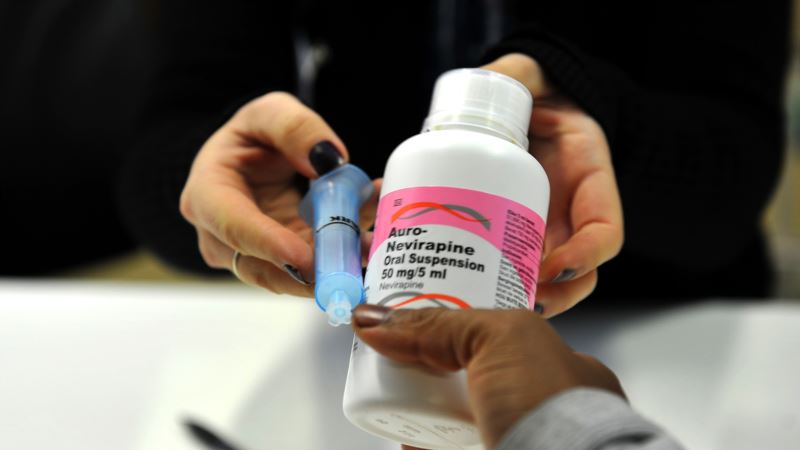 For 1st Time, Over Half of People With HIV Taking AIDS Drugs 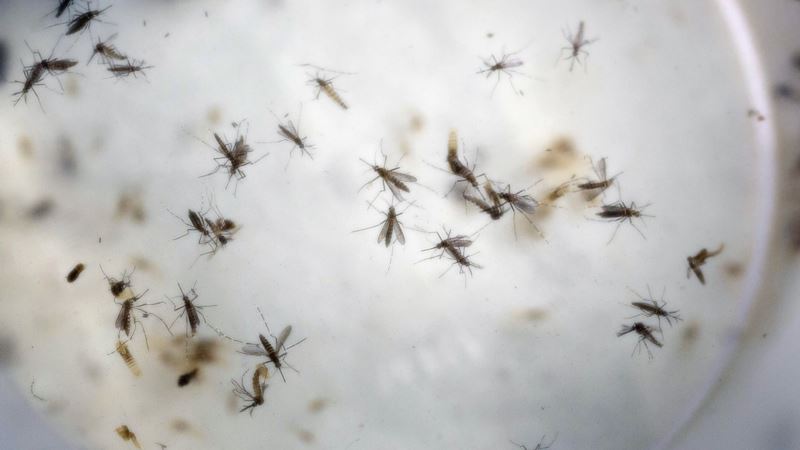