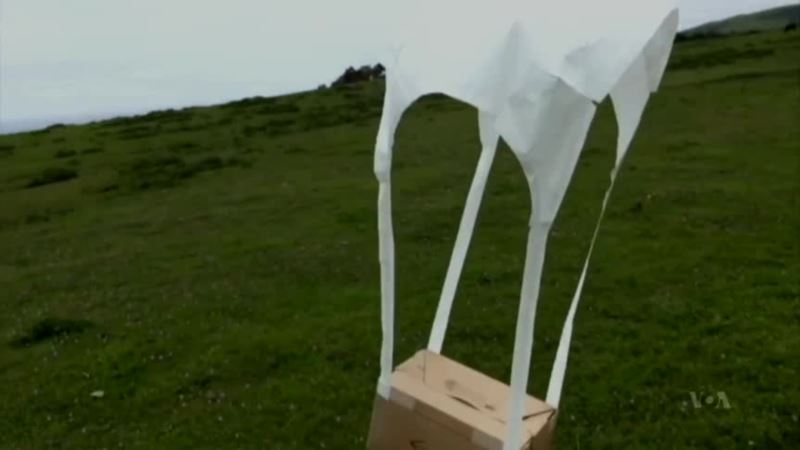 Images of drones are often associated with surveillance and military attacks. But a California-based technology startup is trying to change that image from one that causes fear to one that inspires hope. Zipline International is using drones to deliver vaccines, medicine and blood to some of the most hard-to-reach populations in Rwanda. The company designs and manufactures small airplanes called Zips. The drones weigh about 12 kilograms and deliver up to 1.5 kilograms of medical products to any location within a 75-kilometer radius, said Keller Rinaudo, chief executive of Zipline International. The startup began making deliveries early this month, reaching out to 21 hospitals and health centers in rural Rwanda. It plans to expand the work. "Over the next few months we are going to be handling about half of all deliveries of blood transfusions for the country," Rinaudo told VOA. The government of Rwanda delivers about 65,000 units of blood a year, and 50 percent of that is going toward preventative measures such as postpartum hemorrhaging, or excessive bleeding following childbirth. Rinaudo said health workers can request blood drops using text messages and the drones deliver them in about 30 minutes. After a request has been made, a Zip will be loaded with the medical product that the doctor ordered, dispatched and sent to a specified location. The drone descends to about 10 meters and drops the medical product into a container called a mailbox, then flies home and is available for another flight. "It can be really difficult to get even 30 or 40 kilometers to reach certain populations, and so Zipline is designed to take a trip that could take hours and, instead, be able to deliver that medical product in a matter of minutes," Rinaudo said. "Each Zip can fly a total of about 150 kilometers. That means we can go 75 kilometers out to drop a package and 75 kilometers back. We do that on a battery." His company chose to launch in Rwanda because it is a country on the cutting edge of innovation in health-care technology. "They are trying to do new things. It is also a country with really challenging terrain, known as the land of a thousand hills," Rinaudo said. First-time challenges Rinaudo admits that doing something for the first time ever is a challenge. In the initial stages, he said they were faced with the challenge of working closely with the civil aviation regulator in Rwanda to implement modern regulatory practices. "Now, Rwanda is actually one of the first countries in the world that has a comprehensive regulatory framework that allows commercial use of drones," Rinaudo said. Rwandan President Paul Kagame said that the country's institutions are working together to make sure proper regulations are in place to enable innovation. "In order for us to gain the full benefit, we need to provide relevant education and training, as well as communicate to our citizens the importance of this new technology, in the simplest ways, so that they are able to understand," he said Oct. 14 during an inauguration of medical delivery drones in Muhanga District. There have also been operational challenges in terms of integrating with the existing health system in making sure they deliver all medical products in a way that is 100 percent safe. "It is always hard, but the impact that we can have on a lot of these patients that we are delivering products to is vast," Rinaudo said. Expansion and partnership plans After launching in Rwanda, Zipline received a request from the White House to deliver blood and medicine to some remote areas of the United States. "What has been so exciting about the work that we are doing in Rwanda is that as soon as the government announced what we do, we started receiving calls from ministries of health not just across Africa, but also in other parts of the world," Rinaudo said. "A month ago, we just signed a partnership with the White House to bring the work that we are doing in Rwanda of delivering medical products instantly to rural communities in the United States." Currently, this San Francisco-based robotics company has a team of 42 people, the majority of whom are aerospace and software engineers focused on designing and improving the system on a daily basis. "One of the most exciting things about launching this kind of radical technology in developing economies is it represents a powerful way for them to leapfrog the absence of infrastructure or other challenges that have prevented many of these countries from growing quickly in the past," Rinaudo said. 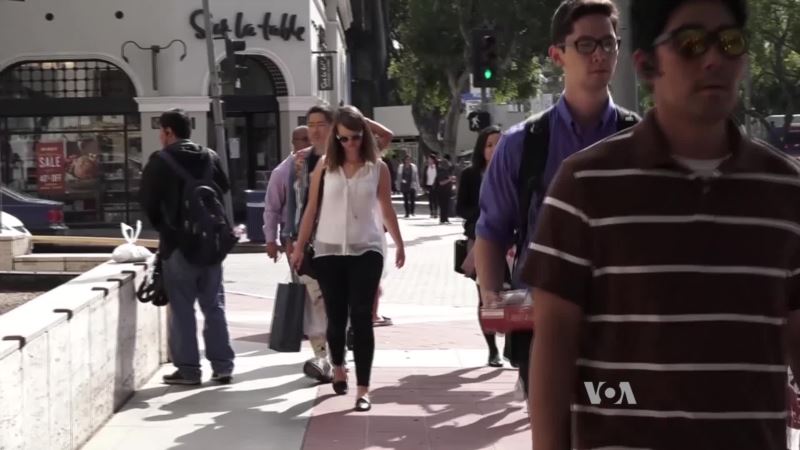 UN Agency: Physical Activity Can Save Up to 5 Million Lives a Year 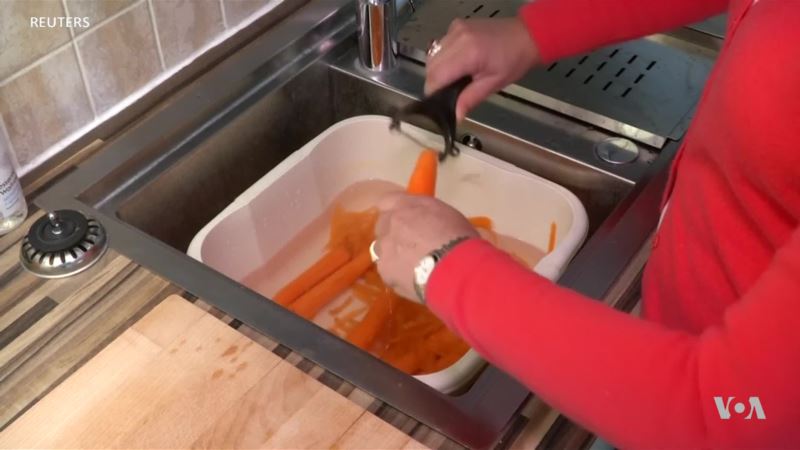