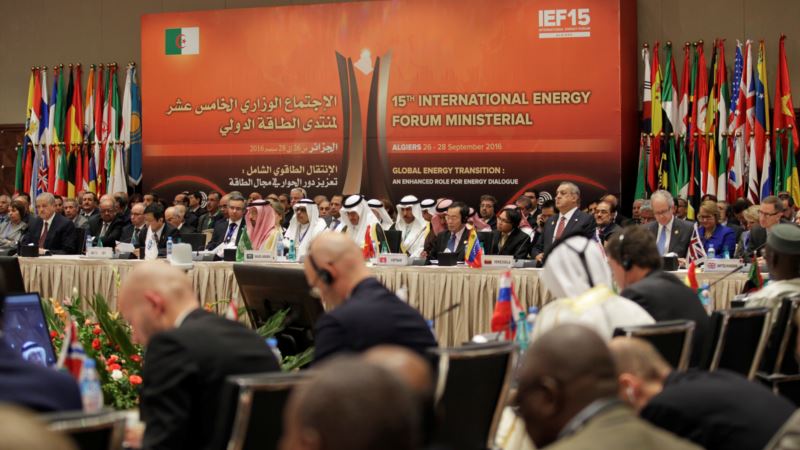 Saudi Arabia and Iran on Tuesday dashed hopes that OPEC oil producers could clinch an output-limiting deal in Algeria this week as sources within the exporter group said the differences between the kingdom and Tehran remained too wide. "This is a consultative meeting… We will consult with everyone else, we will hear the views, we will hear the secretariat of OPEC and also hear from consumers," Saudi Energy Minister Khalid al-Falih told reporters. Iranian Oil Minister Bijan Zanganeh said: "It is not the time for decision-making." Referring to the next formal OPEC meeting in Vienna on Nov. 30, he added: "We will try to reach agreement for November." The Organization of the Petroleum Exporting Countries will hold informal talks at 1400 GMT on Wednesday. Its members are also meeting non-OPEC producers such as Russia on the sidelines of the International Energy Forum, which groups producers and consumers. Oil prices have more than halved from 2014 levels due to oversupply, prompting OPEC producers and rival Russia to seek a market rebalancing that would boost revenues from oil exports and help their crippled budgets. The predominant idea since early 2016 among producers has been to agree to freeze output levels, although market watchers have said such a move would fail to reduce unwanted barrels. Sources told Reuters last week that Saudi Arabia had offered to reduce its output if Iran agreed to freeze production, a shift in Riyadh's position as the kingdom had previously refused to discuss output cuts. On Monday, Iranian Oil Minister Bijan Zanganeh said expectations should be modest and several OPEC delegates said the positions of Saudi Arabia and Iran remained too far apart. Oil prices were down 2 percent in Tuesday trade. Three OPEC sources said Iran, whose production has stagnated at 3.6 million barrels per day, insisted on having the right to ramp that up to around 4.1-4.2 million bpd, while OPEC Gulf members wanted its output to be frozen below 4 million. "Don't expect anything unless Iran suddenly changes its mind and agrees to a freeze. But I don't think they will," an OPEC source familiar with discussions said. What Iran wants Russian Energy Minister Alexander Novak was due to meet Zanganeh on Tuesday in what sources said was a new attempt to persuade Tehran to play ball. Several other sources said Algeria and Qatar were also talking to Iran in a bid to rescue a deal. Iranian oil sources said Tehran wanted OPEC to allow it to produce 12.7 percent of the group's output, equal to what it was extracting before 2012, when the European Union imposed additional sanctions on the country for its nuclear activities. Sanctions were eased in January 2016. Between 2012 and 2016, Saudi Arabia and other Gulf OPEC members have raised output to compete for market share with higher-cost producers such as the United States. As a result, Iran believes its fair production share in OPEC should be higher than its current output, which it says should rise once Tehran agrees new investments with international oil companies. Saudi output has risen to 10.7 million bpd from 10.2 million in recent months due to local needs for summer cooling. "Iran believes this is a just volume of production, which it had prior to the sanctions. This has been discussed more than once," Novak said on Tuesday. Gary Ross, a veteran OPEC watcher and founder of U.S.-based think tank PIRA, said Saudi output had risen too steeply in recent months and even if it were cut to pre-summer levels, Iran would see an offer to freeze its own output as unfair. "It is a carefully calculated offer because Saudi Arabia knows it will not be acceptable to Iran… Saudi Arabia wants to put the blame of OPEC inaction in Algiers on Iran," Ross said. "There will be tremendous political and revenue pressure on Iran to do a deal but PIRA thinks it unlikely Iran will accept the Saudi offer for it clearly does not pass President Hassan Rouhani's fairness test." The Saudi and Iranian economies depend heavily on oil, but Iran is seeing the pressure easing as it emerges from years of sanctions. Riyadh, on the other hand, faces a second year of record budget deficits and is being forced to cut the salaries of government employees. Falih said he was, nevertheless, optimistic about the oil market although rebalancing was taking longer than expected. He said record global stocks of oil had started to decline: "How fast will it take place, it also depends on the production agreement. If there is a consensus on one in the next few months, Saudi Arabia will be with the consensus view." 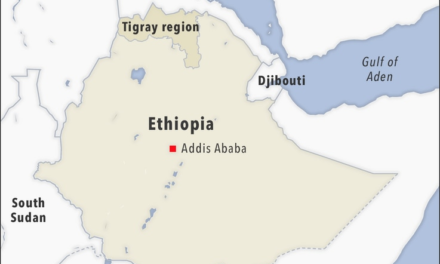 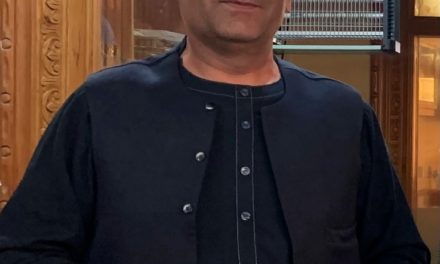 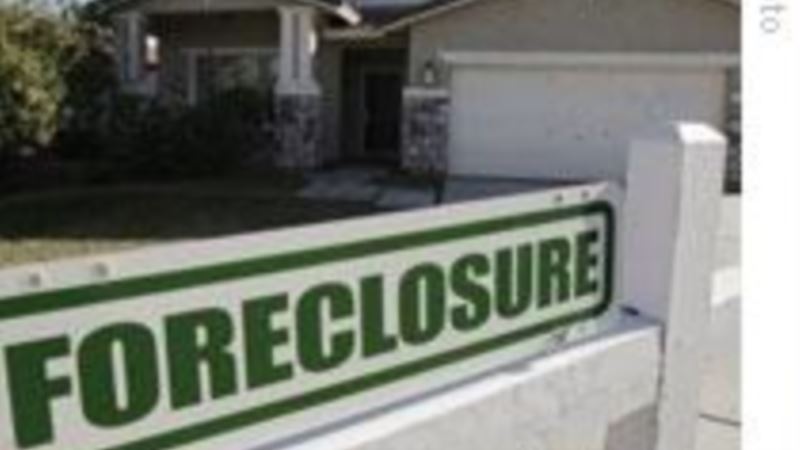 Study: US Foreclosure Activity Drops to Lowest Level Since 2005