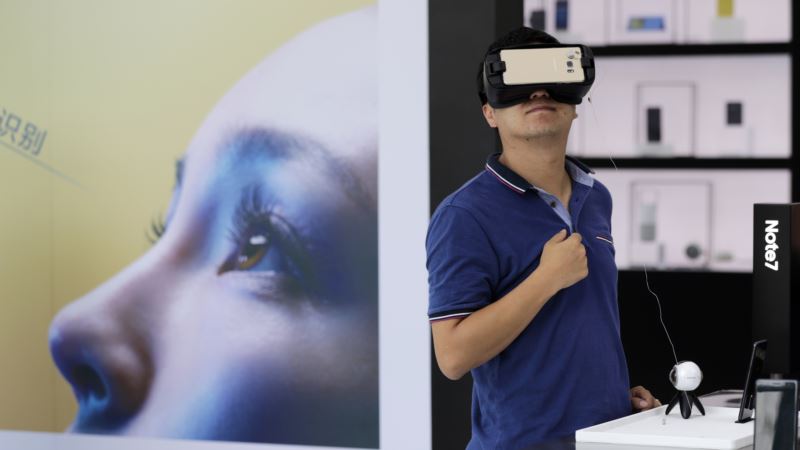 Samsung's smartphone problems expanded Monday to China's populous market, where the South Korean tech giant was looking into reports two Galaxy Note 7 handsets exploded in a country where it earlier said its units were safe and didn't need to be included in a global recall. The reports in the biggest mobile phone market were a new setback for Samsung Electronics, which is struggling to restore consumer trust after dozens of reports of batteries that overheated or caught fire in other nations. In the latest incidents, two people posted accounts on Chinese social media saying their Galaxy Note 7 handsets exploded over the weekend. Samsung has faced criticism it has failed to coordinate with American and other safety regulators and failed to give clear information to consumers. U.S. regulators ordered a recall on Thursday. Aviation authorities in the United States, Australia and Europe have urged passengers not to use or charge Note 7s while flying and not to put them in checked baggage. The Note 7 debuted to rave reviews in August thanks to its speed, new software features and longer time between charges, which requires a more powerful battery. Users report phones have caught fire or exploded, in one case causing a blaze that destroyed an SUV. Samsung had earlier excluded China from its global Note 7 recall. It said handsets sold in China were safe because they used different batteries from those linked to problems elsewhere. The Chinese battery supplier for Note 7 phones sold in China said Monday fires there appeared to be different from cases in other countries, where Samsung has blamed a manufacturing error in rechargeable lithium-ion batteries. In the United States, there have been 92 reports of Galaxy Note 7 battery fires. Amperex Technology Ltd., which supplies lithium polymer batteries, said the fires in China appeared to be caused by unspecified factors "outside the battery." "We believe the heat problem comes from outside the battery. A very large likelihood exists that other factors gave rise to the heat problem," it said in a statement. ATL gave no indication of what may have caused the problems. Samsung did not respond to questions. In the first incident reported in China, a social media user posted messages Sunday saying a friend's Galaxy Note 7 caught fire over the weekend. It included photos of the damaged phone. The user, contacted by phone, told The Associated Press the Note 7 was bought Sept. 1 through the JD.com e-commerce site. The man, who asked not to be identified by name, said the phone started to heat up and vibrate late Saturday night, then exploded and emitted black smoke. A second report on a separate social media account said an owner's phone exploded Sunday while the person was playing a game on it. That account gave no contact information for the user or details of where the person lives but showed photos of the damaged phone and its serial number. The incidents, widely reported in Chinese media, are a "big blow" to Samsung in China, where consumers expect global brands to be better quality, said Nicole Peng of research firm Canalys. "This is a very big incident that Samsung will find hard to defend," said Peng. "Previously, they promised the China unit was fine and was using a different battery," she said. "So it seems like this is causing more trust issues and hurting consumer confidence in their brand." The incidents could set back Samsung's effort to stage a comeback in China, where it has slipped to No. 6 in a crowded market behind ambitious local brands, Peng said. Samsung accounted for 8 percent of smartphone sales in China in the three months ending June 30, down slightly from the previous quarter's 9 percent, according to Canalys. Huawei was in first place in both quarters with 16 percent, followed by Vivo and Xiaomi at 13 percent. "This will make it difficult to make it back to the top," Peng said. Samsung Electronics launched the Note 7 phone in China on Sept. 1 amid a growing number of reports of the phones catching fire in other nations. The following day, Samsung announced it would stop sales and recall 2.5 million Note 7 phones in 10 countries, but not in China. Samsung's mobile president, Koh Dong-jin, said at the time sales in China would continue because Note 7 phones sold there used a different battery. Analysts believe Samsung SDI supplied most of the faulty batteries while Note 7 phones in China use batteries made by Amperex, which reportedly also is a main supplier of batteries for Apple's iPhone. Last week, Samsung recalled 1,858 Note 7 phones in China from a different batch that had been distributed before general sales began. The company said the two units involved in the reports of fires were not from that batch. In its global recall on Sept. 2, Samsung did not say whether consumers could continue to use the Note 7 phones without danger. A few days later, it urged them to immediately turn off the phones. And last week, Samsung said it is rolling out a software update to the Note 7 phones that will limit the battery charge to 60 percent but didn't say whether all phones would automatically receive it. This week, the company began shipping new Note 7 phones to replace the defective ones. In South Korea, mobile carriers said Note 7 owners can begin exchanging their phones starting Monday, but there were few people doing so at a Samsung service center. South Korea's government has not issued an official recall like its counterparts in the U.S. and Canada. Monday is the deadline for consumers in South Korea to get a full refund. 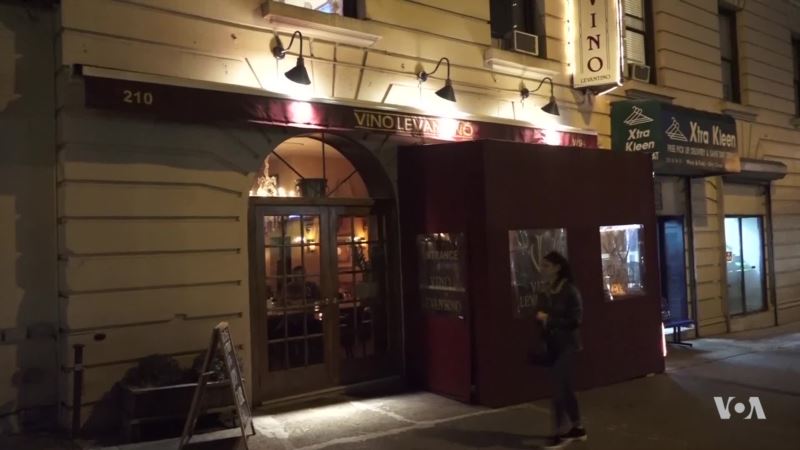 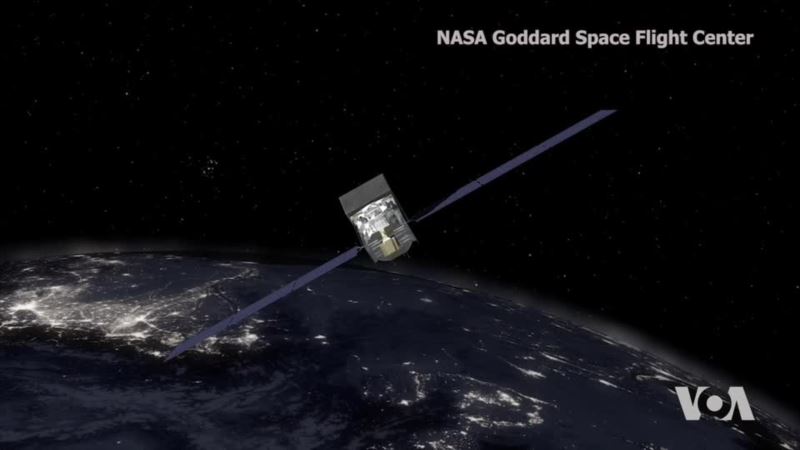