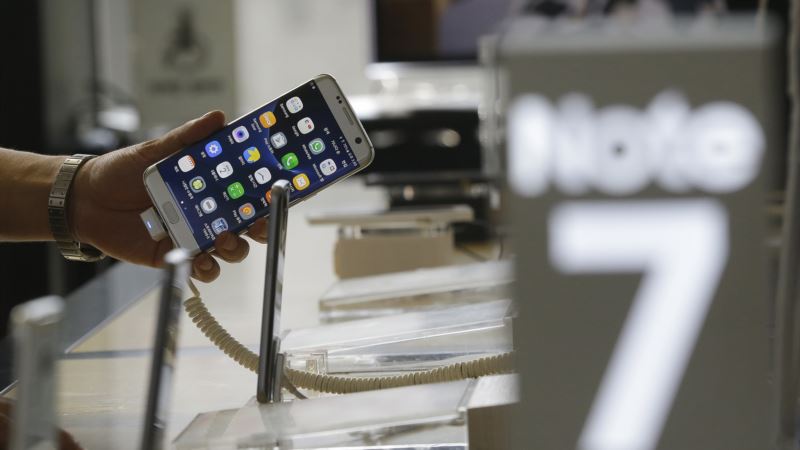 In the aftermath of its flammable phone scandal, Korean electronics company Samsung has issued apologies to Americans in major newspapers. The company’s Galaxy Note 7 has been globally recalled due to potentially defective batteries that can lead to fires. The ads were taken out in the Wall Street Journal, New York Times and Washington Post and apologized for not “delivering breakthrough technologies that enrich people’s lives.” “For this we are truly sorry,” the full-page ad read, adding that the company would conduct an investigation into the battery fires that forced the company to recall about 2.5 million units. "We will re-examine every aspect of the device, including hardware, software, manufacturing and the overall battery structure,” the company said. “We will move as quickly as possible, but will take the time needed to get the right answers." Phones have not been the only headache for Samsung, which also recalled three million washing machines with faulty tops that could lead them to fly off when the machine is being used. The Galaxy Note 7 recall led to a dramatic drop in Samsung’s third quarter profits. 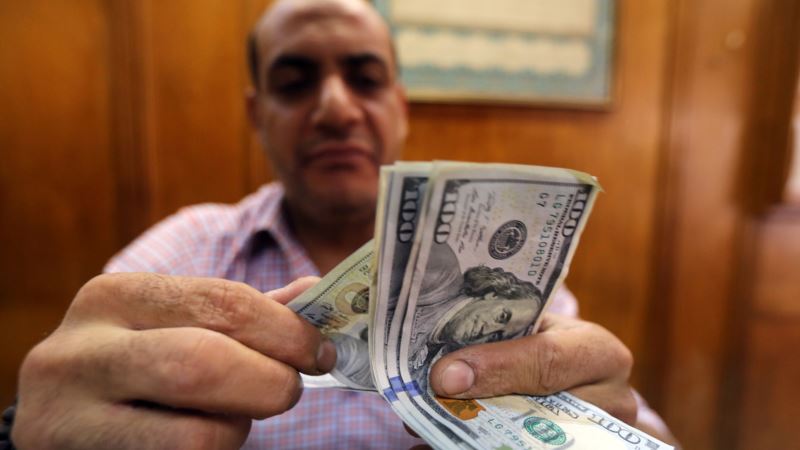 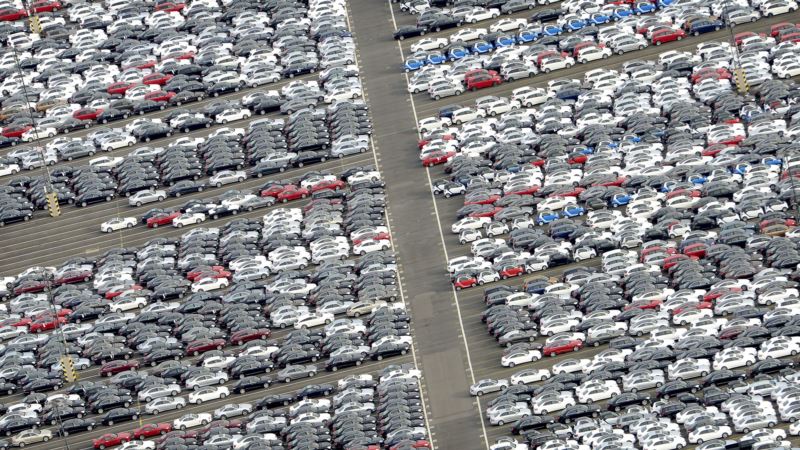 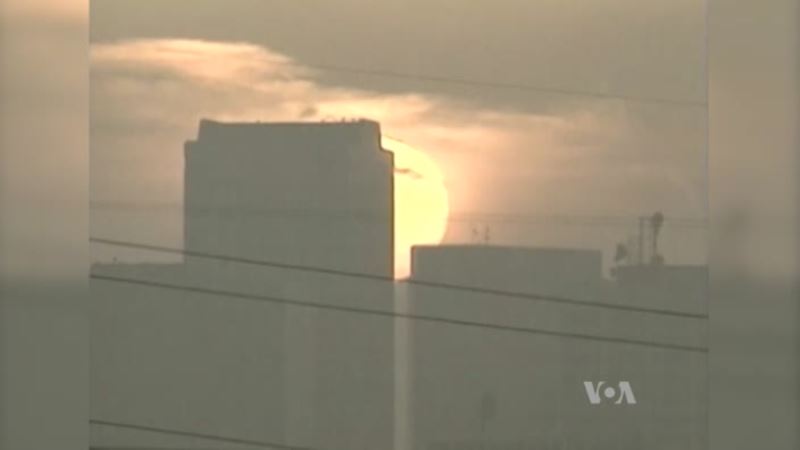 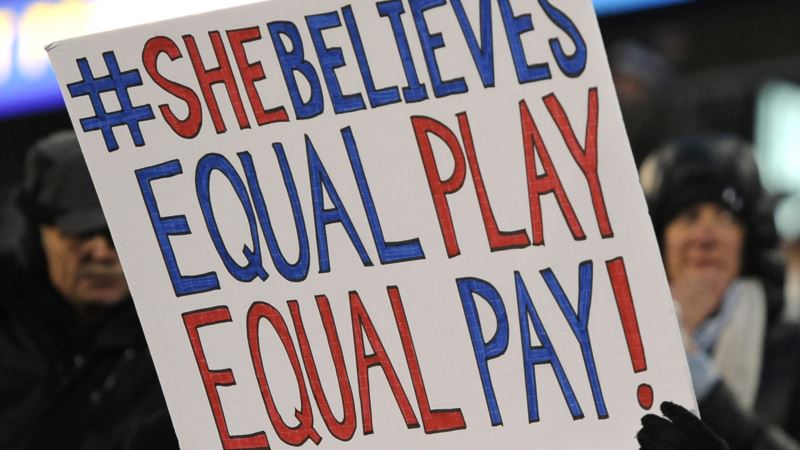