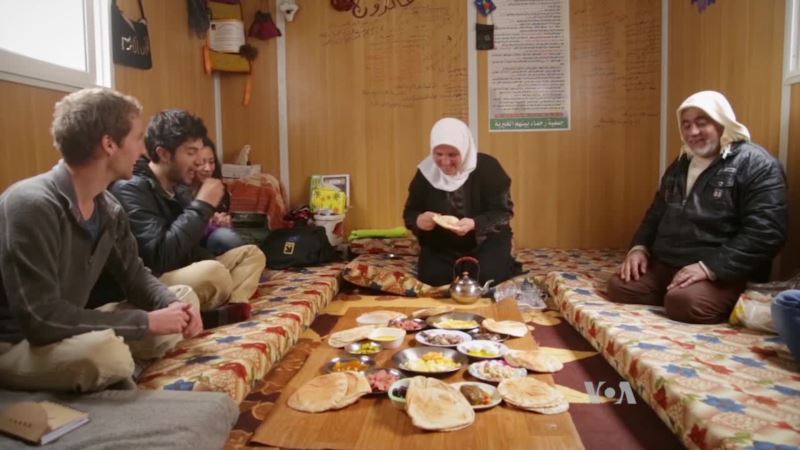 About 80,000 people live in the Za'atari refugee camp in Jordan. For one month, that number included documentary filmmaker Chris Temple and fellow producer Zach Ingrasci. Setting up tent in the middle of the camp, the Americans meant to experience, along with the Syrian refugees there, how it feels to live in the diaspora. Their goal was to communicate their day-to-day interactions with the rest of the world. The result is a documentary called "Salam Neighbor." This was the first time the two men had visited the Middle East. "When we arrived in that camp, we were really nervous until we were setting up our tent and refugee families started pouring out of their tents next to us," Temple said. Battling stereotypes It was not long before filmmakers were dining with their neighbors. During one of the meals, a refugee opens up on camera, complaining, "There is a perception around the world that Arabs and Muslims are terrorists." Temple told VOA that one reason he wanted to make his documentary was to try to dispel negative stereotypes and confront Western prejudice against refugees. "The population that's bearing the biggest burden and fear around terrorist attacks are refugee populations, are Arab populations and Moslem populations in the region," he said. "This isn't a Muslims vs. Christians attack. Imagine being a family inside of Syria right now. You are stuck between [Syrian President Bashar al-]Assad and a group like ISIS," an acronym for the Islamic State group. His film, whose title translates as "Hello, Neighbor," reveals that the Za'atari refugees are mostly of middle-class background. One of them is 11-year-old Rauf, who suffers from post-traumatic stress disorder from bombings near his house. Rauf refuses to leave his family's tent and does not want to attend the camp's school because — although Za'atari is considered a safety zone, 11 kilometers from the war — bombings still rock the camp. "What did Rauf do wrong?" Temple asked, noting that 75 percent of the 4.8 million Syrian refugees are women and children. In one scene, Temple asks Ghassem, a camp resident, "As an Arab, what does the world refugee mean to you?" Ghassem replies, "Someone who is forced to leave his country and his home. He has no money. All he has are the clothes on his back and his family." Seen as 'burdens' Temple said he hoped his documentary would open hearts and minds about the millions of Syrian refugees stranded in countries such as Turkey, Lebanon and Jordan. "I think one of the biggest myths about refugees is that they are assumed to be burdens. … You have doctors. You have lawyers. Ghoussoon, a mother of three and one of the people in our film, was a nurse back in Syria. So, they have so much, they can productively contribute to whatever new country they are going to." Temple said there are more Syrian refugees in Istanbul than there are in all of the rest of Europe. Turkey has more than 2 million refugees. Jordan, a country of 6 million people, hosts 1.4 million refugees. He added, "Lebanon has a smaller population and the same number of refugees." Based on interviews he did for his documentary, he said, most refugees "do not want permanent resettlement in other countries. They want to return home as soon as the war is over." But until then, he said, powerful Western countries like the United States should step up and help out more. A new normal In the dusty encampment, children play soccer, others line up for food rations, and mothers have resumed a semblance of their old routines of cooking and cleaning. They are all getting used to the new normal, but not quite. Out of this humanitarian crisis, Temple saw new opportunities. Some women were becoming entrepreneurs. Ghoussoon started her own hair clip business. Umali, a middle-aged woman who lost family in Syria, found an emotional and creative outlet by making art out of plastic trash bags she collects around the camp and weaves into flowers and other decorative items. The U.N. refugee agency has hired her to teach other young women this craft. "For her, it was the first time she ever worked," Temple said. "It was really a big change where her husband wasn't working but now she was the breadwinner. Even her husband started accepting her new role in the family." Temple said these were just a few of the countless human stories in a refugee camp worth sharing. The filmmaker said that during his stay in the camp, he felt grateful to get to know these people, but he also felt angry and frustrated about their condition. "We've been so lucky in many ways to have the film, because I think the best cure for that guilt and for that frustration has been action," he said, "to do something to help our friends in this camp in sharing their message with the world. "We are all connected. We are not that different." 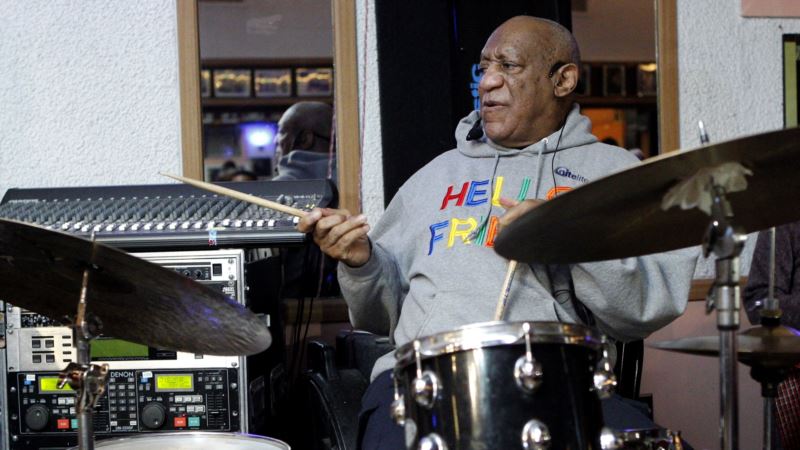 Bill Cosby Tells Stories at Club in 1st Show Since 2015 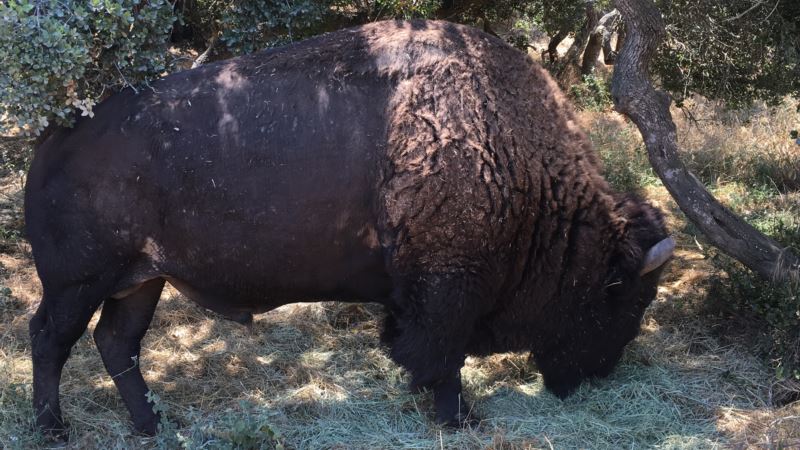 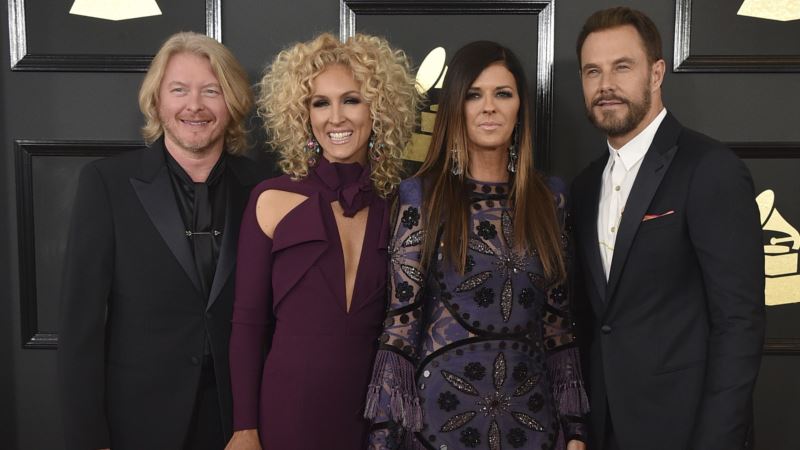 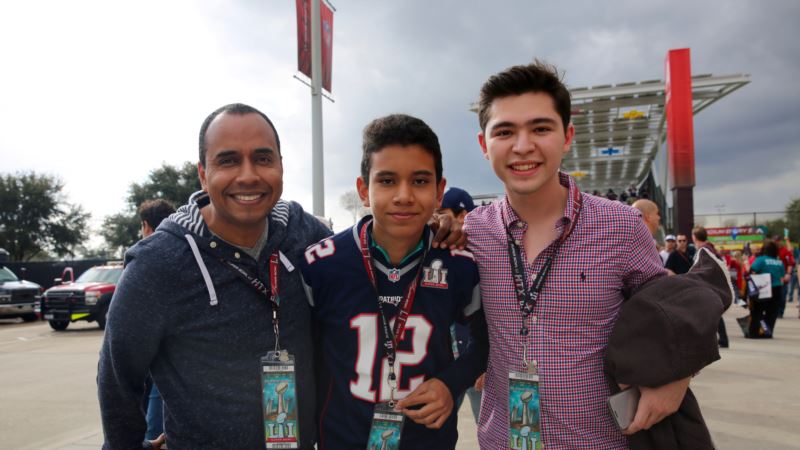