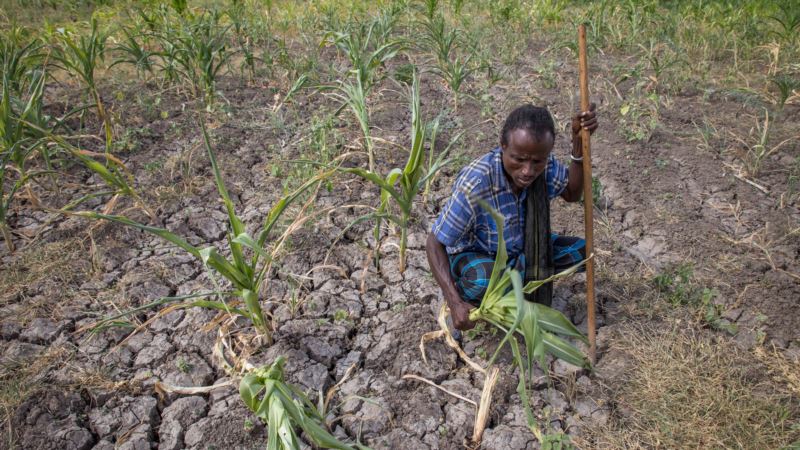 The areas surrounding the Sahara desert which decades ago were covered with forests, crops and grasslands, can be restored — a significant chunk of them by 2030 — agriculture experts said after viewing the results of a detailed survey of the region. For the first time, the Sahel area straddling 27 countries has been mapped in painstaking detail showing where and how the work can be done — and just how big the job is to create what is called Africa's Great Green Wall. Home to some 232 million people, it stretches coast to coast, from Senegal in the west to Djibouti in the east, and along Africa's northern shores. Some 166 million hectares of land have been identified for restoration in the survey — nearly three times the size of Kenya or France. To halt and reverse the impact of decades of overgrazing and deforestation, around 10 million hectares will need to be restored each year, according to the U.N. Food and Agriculture Organization (FAO), which published the map. ‘Battle against time’ "It's a battle against time, because dryland forests are disappearing and climate change is really happening — and more droughts and floods will not make the work easy," said Nora Berrahmouni, forestry officer for drylands at FAO. "People need to work hard and quickly to make sure that land is restored and becomes more productive, and supports livelihoods," she told Reuters. Some 60 million Africans could be forced to leave their homes within five years as their land turns to desert, while two-thirds of the continent's arable land could be lost by 2025 due to growing desertification, according to the United Nations. The region's governments, researchers and NGOs are ready to roll up their sleeves and do the work, but they need the finances and technical expertise, FAO said. Critics of the project, however, say it is a top-down approach to development, dependent on external funding and management. And communities in some areas are not yet on board. Greening the desert FAO is already working with local communities to try and reverse land degradation in Burkina Faso, Niger, Nigeria, Gambia, Ethiopia and Senegal. Villagers are trained in how to choose and collect seeds, sow them, and prepare the land. Trees and crops planted together helps the land regain its fertility, and makes it more resistant to drought. "We are combining traditional techniques to harvest water during the rainy season — but we are also using tractors and mechanical ploughs so we can implement the work faster and cover bigger areas," Berrahmouni said. Restoration is also about improving community incomes from the land, she said. Growing a variety of plants helps communities withstand drought, by giving them a wide range of products and services to use themselves and to sell — wood, fruits and other foods, medicinal plants, and fodder for livestock. In Senegal, communities are also encouraging back wildlife and setting up nature reserves to attract tourists, Berrahmouni said. The Great Green Wall project was launched by the African Union in 2007 to combat desertification. The initiative now plans to re-survey the region every two years to track progress. 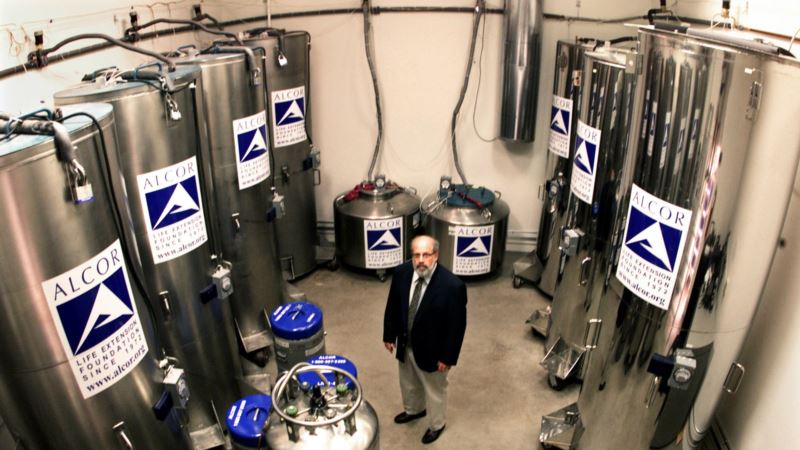 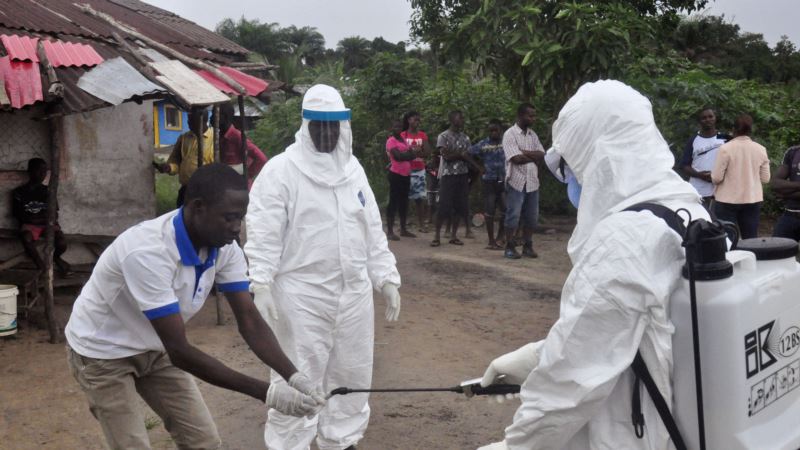 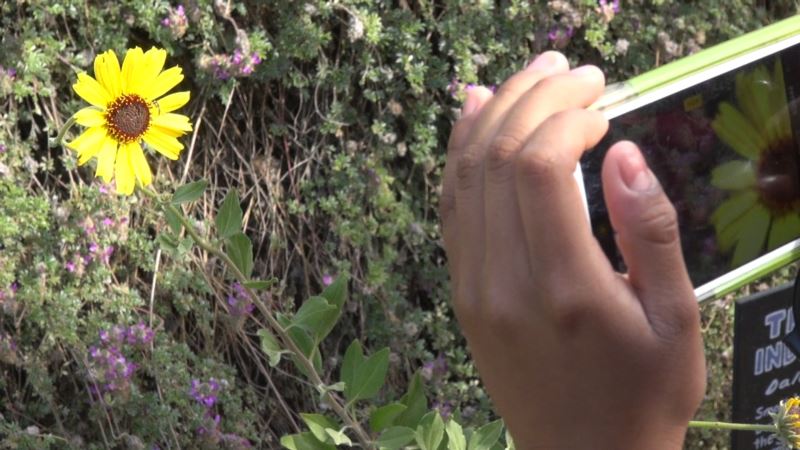 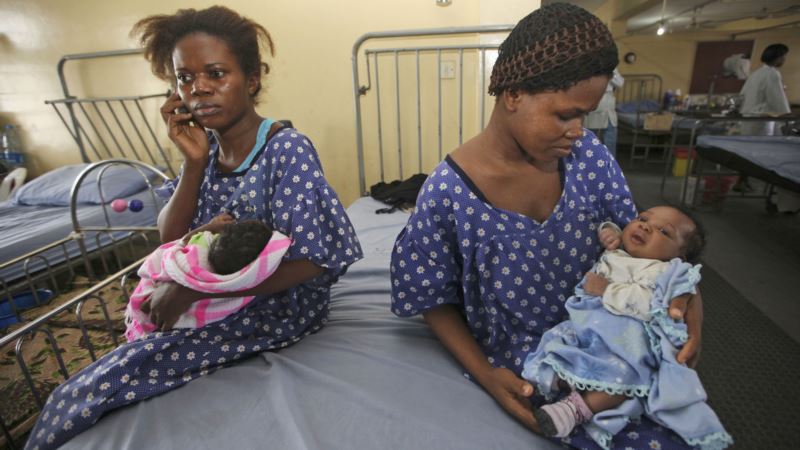