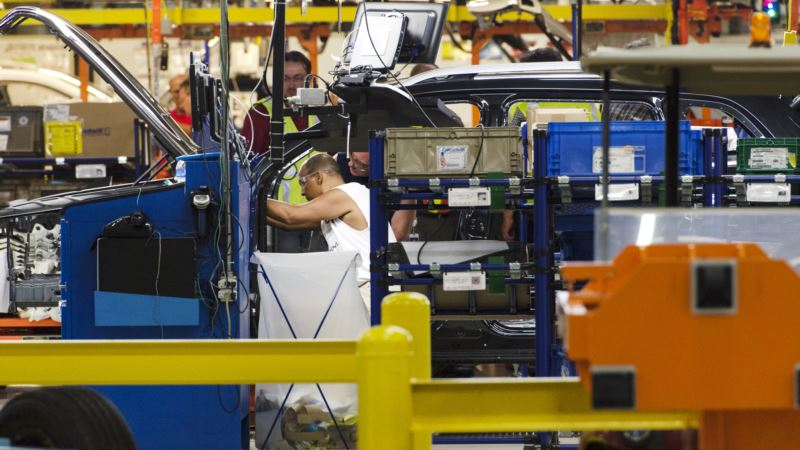 Once known for producing nearly 300,000 tons of aluminum annually and employing some 3,000 employees — more than one-fifth of the population of surrounding Monroe County — it now lies in ruins, the 1,600-acre complex an expansive stretch of overgrown weeds and mounds of industrial refuse. Founded in 1955, the plant boomed in the 1960s and '70s, only to see employee relations sour in the '80s. By 2000, the United States, which still led the world aluminum market by producing about 500,000 metric tons annually, began to see a rising China, then producing about half that amount, steadily increase production. Chinese aluminum imports matched U.S. production by 2004; by 2011, China produced twice as much as U.S. plants. Between 2012 and 2015, its aluminum exports increased by 181 percent. Faced with a flood of cheap aluminum imports, almost exclusively from China, Ormet no longer could bear the increased energy and manpower costs required to stay competitive. In a severe blow to the region, the Ormet facility was shuttered in 2014, sending the county unemployment rates to 10.2 percent, the highest in the state. Directly across the Ohio River lies Wetzel County, West Virginia, where unemployment is even higher. Campaign promises Following a presidential election season in which job creation was a constant theme, Ohio's municipal, county and state officials are hopeful that President-elect Donald Trump — whether they supported him or not — can deliver on his national campaign pledge to bring jobs back to the rust belt. For Monroe County residents who heard Trump vow to get them back to work, the political is now personal. “It was an enormous impact, especially for such a small community," Jason Hammon, a Monroe County economic development consultant, told VOA. "Whether it’s yourself, or direct relatives, seemingly everyone knows someone that has ties to Ormet. Just from a community cultural and psychology standpoint, it’s been difficult.” While Hammon says he would like to see Trump "level the playing field in terms of industrial development,” he also believes the trend of globalization and automation cannot be reversed, and that traditional manufacturing alone won't be enough to turn the tide of high unemployment in this corner of the state. Workforce transformation Ryan Burgess, director of the Ohio Governor’s Office of Workforce Transformation, thinks his state has learned a lesson from Monroe’s single-industry economy, and that diversification of industry will be crucial to jumpstarting growth. “I think we need a balanced economy, so I think we need manufacturing jobs, and I think we need agricultural jobs, financial services jobs, biotechnology jobs, and high-tech jobs,” he told VOA. "I think the challenge we have here is that, while you have one industry where jobs are being dislocated, how can we assist those individuals, help them to retrain and move to other industries that are starting to grow," he added. "In southeastern Ohio, around the shale industry, for example, you’re seeing booming jobs there." Separated from West Virginia by the Ohio River, Monroe County sits at the center of the Utica and Marcellus shale formations, and some oil and gas companies already are moving in. One fracking outfit has stored equipment and sand needed for drilling inside the former Ormet plant, where developers have been dismantling old factory equipment in preparation for new commercial tenants. Although the oil and gas ventures are promising, Eric Spirtas, president of the company developing the Ormet property, thinks it may not be enough. If Monroe County wants to avoid repeating history by relying on a single industry, he says, gas and oil from extraction from the underlying shale will be only a first step toward revitalized manufacturing. “What do I see? I see temporary oil and gas business. But I see a very long-term manufacturing business,” he told VOA. “What I see right now is the need for jobs, a healthy economy, effective trade, and oil and gas." For the Monroe County residents who gave Trump a 71.5 percent victory over former Secretary of State Hillary Clinton, the question is whether he'll be able to govern as well as he campaigned. This report was produced in collaboration with VOA's Mandarin Service. 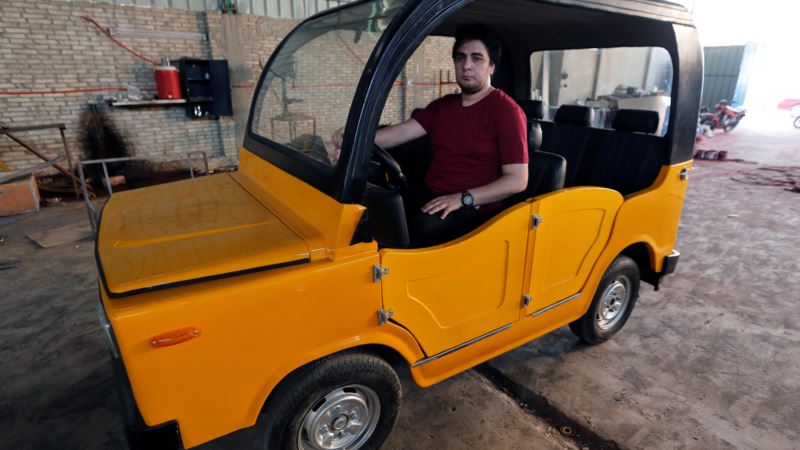 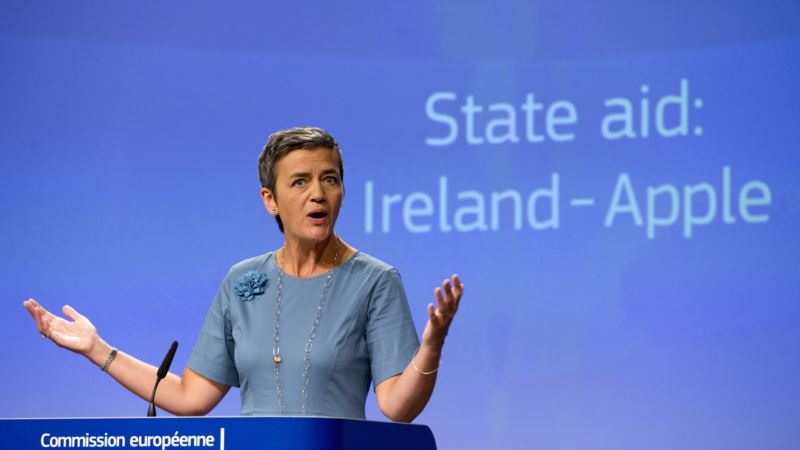 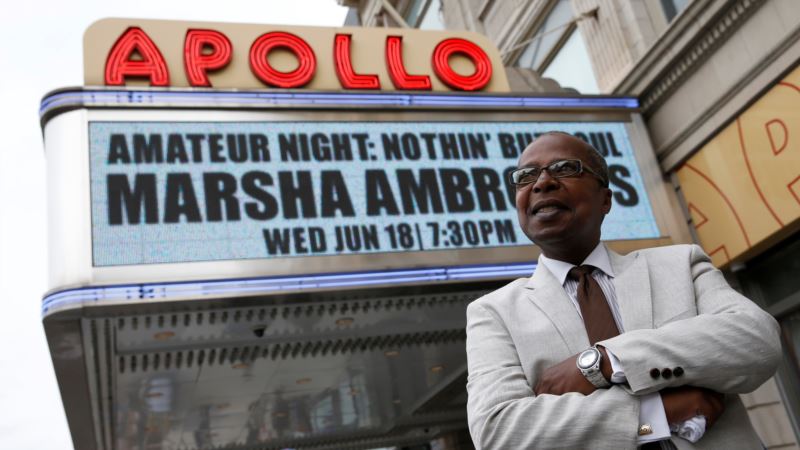 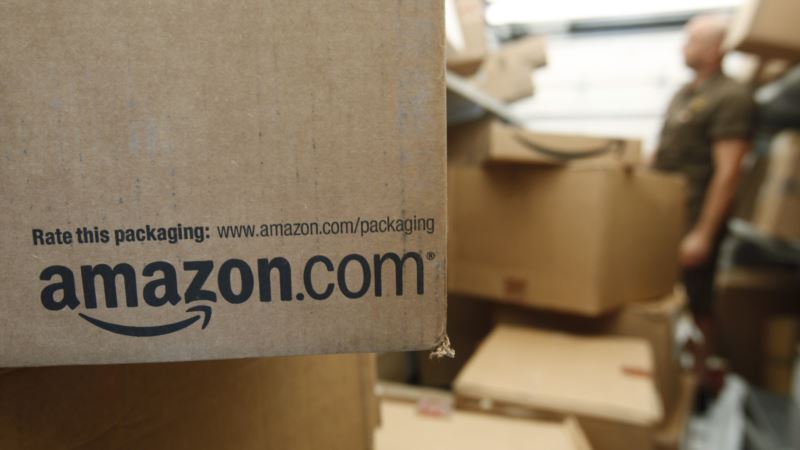