Georgia's ruling Georgian Dream party leads in a parliamentary election in the former Soviet republic on Saturday, preliminary results showed, but the opposition rejected the results and said it planned to protest.

With almost 83% of the votes in, data from the Central Election Commission (CEC) gave the ruling Georgian Dream party 48.29% of the vote and the largest opposition party United National Movement (UNM) 26.54%.

According to preliminary results, several other opposition parties managed to clear the 1% threshold for membership in parliament.

The opposition said preliminary results did not correspond with reality.

"We won't accept this result and call on people to come to Rustaveli avenue (in the capital, Tbilisi) at 4 p.m." (1200 GMT) on Sunday, Nika Melia, one of the UNM leaders, told reporters after consultations with other opposition leaders.

International observers plan to hold a news conference an hour before the protest.

The ruling party — founded by Georgia's richest man, Bidzina Ivanishvili — said it had received enough votes to form a single-party government in the South Caucasus country.

"There is no doubt that we've won … and we will be able to form a government," Irakli Kobakhidze, the party's executive secretary, told reporters.

Kobakhidze said Georgian Dream candidates won a majority of the 30 individual races, although in some cases a second round would be needed as no candidate received more than 50% of the vote. Candidates elected in individual races will fill 30 seats in 150-seat parliament, with party lists used for the remaining 120 seats.

An alliance of more than 30 opposition parties, led by the UNM, the largest and strongest opposition force, announced on Friday that they would not go into coalition with the ruling party after the election.

The opposition accused the ruling party and its supporters of vote buying and making threats against voters and local observers as well as violations during vote counting process.

Georgian Dream leaders denied the accusations and acknowledged only some technical irregularities in voting.

The country's economy has been hit hard by the spread of the coronavirus and is forecast by the government to contract by 4% in 2020.

The government's popularity has waned, and opponents accuse it of mishandling the economy, selective justice, a weak foreign policy and stamping on dissent with the violent dispersal of protests.

Critics say Ivanishvili, who does not hold a government post, runs the country of 3.7 million people from behind the scenes, an accusation denied by Georgian Dream, which has governed for two consecutive terms.

A fifth of Georgian territory is controlled by pro-Russian separatists following a short war with Russia in 2008. Both the government and the opposition would like to see Georgia join the European Union and NATO, but such moves would be strongly resisted by Moscow. Georgian Dream also favors closer ties with Russia. 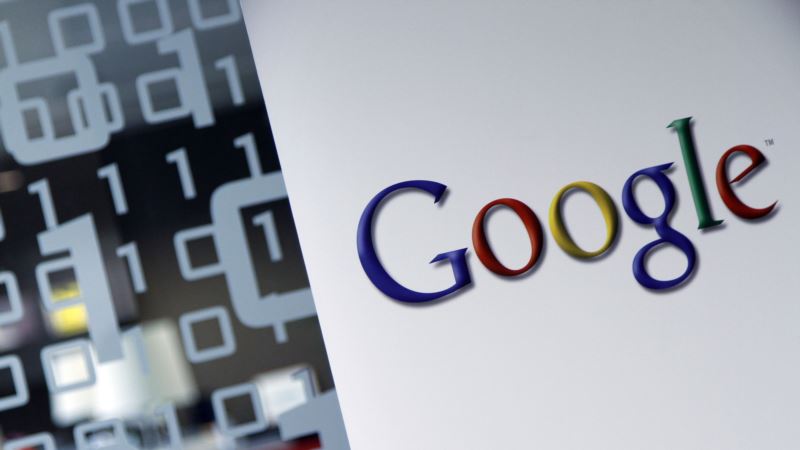 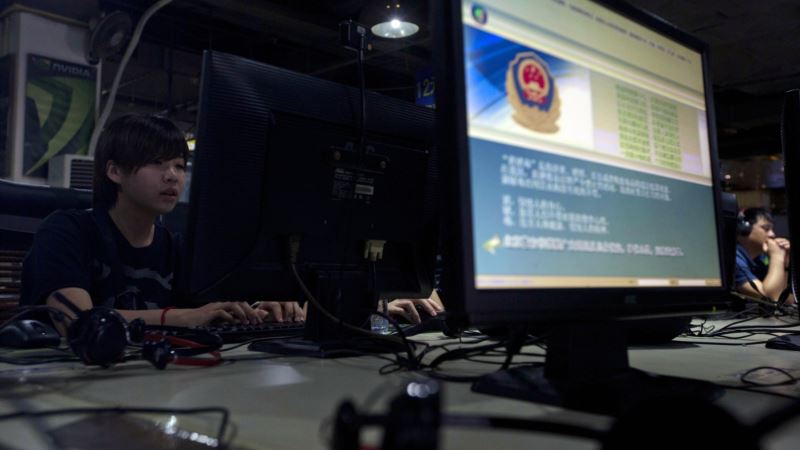