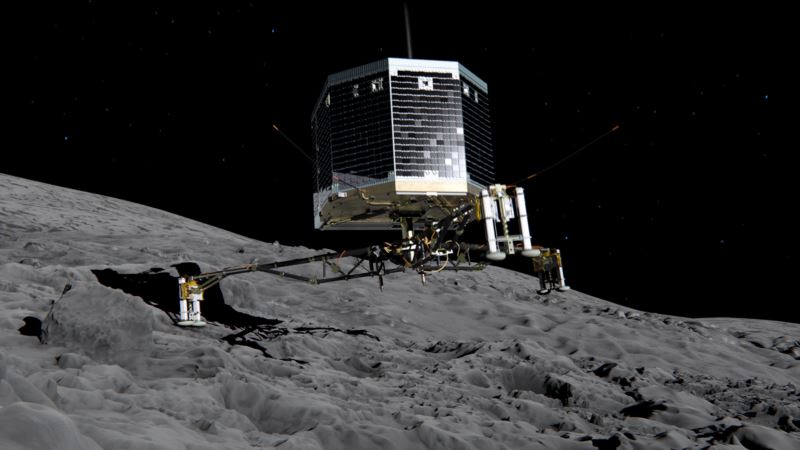 It has been a productive 12 years for the Rosetta space probe, but the end of the mission is near. The spacecraft, which was launched by the European Space Agency in 2004, is set to crash onto the comet 67P/Churyumov-Gerasimenko, ending a mission that saw part of the probe, known as Philae, land on the comet in November 2014. Rosetta will receive its final course change from the ESA's operations center in Darmstadt, Germany, leading up to an expected impact around 1040 GMT Friday. Data collected from the probe has shed light on the composition of comets, and eventually could reveal clues about the formation of the solar system. Comets are considered to be the untouched leftovers from the formation of the solar system. One of the big early findings from the mission is the presence of molecular oxygen on the comet, which could have ramifications for how researchers look for possible alien life. The probe also snapped more than 80,000 photos of the comet, which is about 730 million kilometers from Earth, and will take more as it heads toward its end, focusing in particular on some deep holes on the comet's surface. Rosetta also discovered water on the comet, but it's not the same water as we have on Earth, researchers said, adding that it potentially could change the theory that water was brought to Earth by comets. But even bigger discoveries may lie ahead, despite Rosetta's demise. "The best thing is we still haven't gone through all our data," said Mohamed El-Maarry, a researcher at the University of Bern, Switzerland.

US Senate Races Tighten Ahead of Election

A Conversation with Frances Lee on Political Bipartisanship 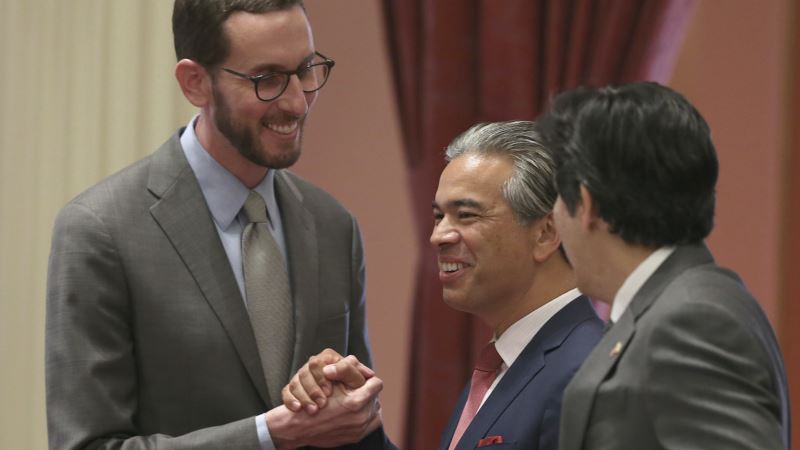