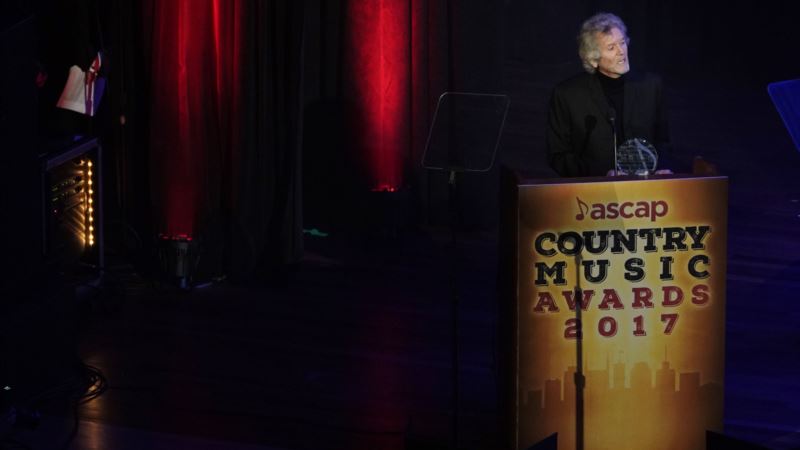 Singer songwriters Rodney Crowell and Kelsea Ballerini and hit country songwriter Ashley Gorley were honored at the ASCAP Country Music Awards in Nashville, Tennessee on Monday. Crowell, who announced earlier this year he was cancelling all his 2017 tour dates due to a health issue, was given the Founder's Award and honored with performances by Keith Urban and Vince Gill. The multiple Grammy Award-winner, who turned 67 this year, announced on Twitter last month that he had been diagnosed with dysautonomia, a disorder of the automatic nervous system. Crowell said he was very grateful to be a songwriter for so long. "It's a gift that we get to do the work that we do to call ourselves artists,'' Crowell said. Gill, who performed "Oklahoma Borderline'' and "Till I Gain Control Again,'' told the crowd of songwriters about the time that he and Crowell dressed up as women for a music video they did together. "He looked like Bette Davis on crack cocaine,'' Gill joked. "I looked like my granny.'' Ballerini, whose second album "Unapologetically'' came out last week, was given the Vanguard Award and performed her song "In Between.'' She is also nominated for female vocalist of the year on Wednesday's Country Music Association Awards. "Songwriting is my favorite part of what I do,'' Ballerini said. The mass shooting at a country music festival in Las Vegas last month weighed heavy on the minds of the artists and songwriters Monday night as the Nashville musical community gears up for the CMA Awards. ASCAP President Paul Williams held a moment of silence for the 58 victims killed in Las Vegas. "There is no greater challenge for music than diminishing the hatred at the heart of these acts,'' Williams said. “But I believe that music and those that make it are up to the task.'' Gorley, who has written hits for Blake Shelton and Thomas Rhett and many more, thanked the first responders who were on the scene of the Vegas shooting and this Sunday's shooting at a church in Texas. "All those responders and people who really, really deserve to be celebrated and may not get celebrated the way we do tonight, I just want to celebrate those tonight together,'' Gorley said. Matthew Ramsey, lead singer of the country band Old Dominion, was named country songwriter-artist of the year and the song "Somewhere On a Beach,'' which was performed by Dierks Bentley, was named country song of the year. 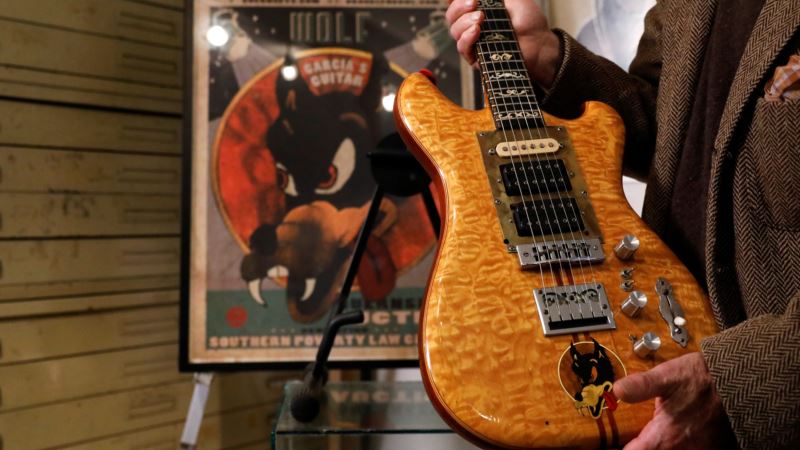 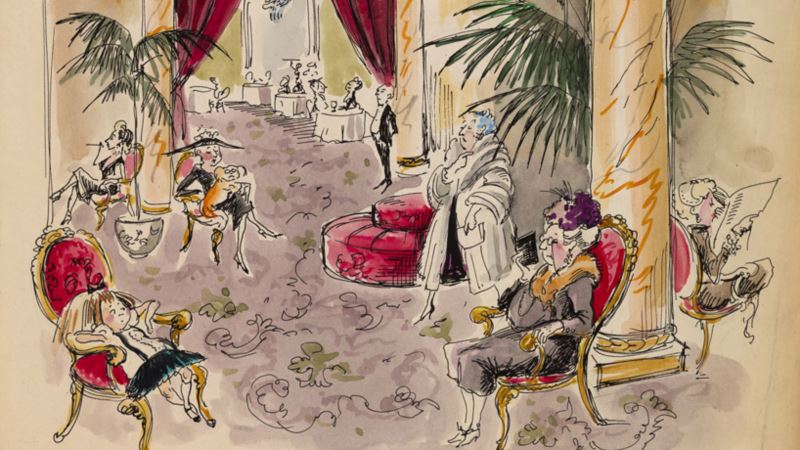 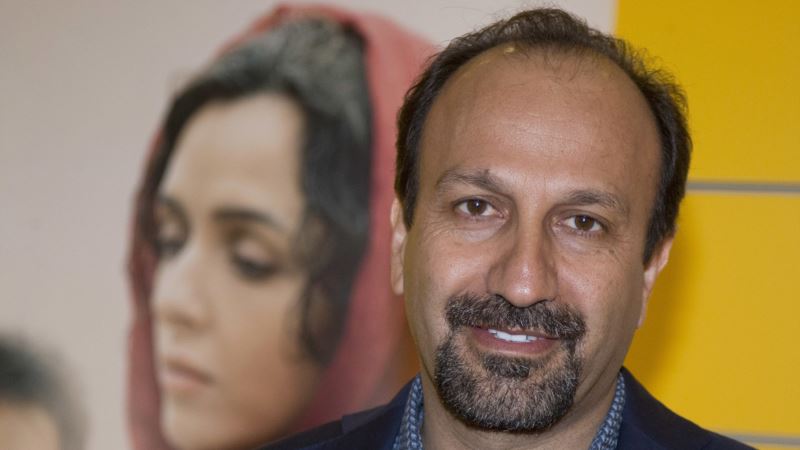